In a statement, the McCarthy family said that their “lives have been torn apart” since the death of Charlie McCarthy in December 2017.

The family of Charlie McCarthy say they are “heartbroken” after a man accused of killing the Cork native was found not guilty of murder and an alternative charge of manslaughter at a trial at the Supreme Court of Western Australia earlier this month.

Andrew Doan was acquitted of murder and manslaughter charges arising from an incident that occurred in Perth two days before Christmas Day in 2017, when McCarthy (32), suffered a head injury from a screwdriver. He subsequently passed away in Royal Perth Hospital the following day.

Members of McCarthy’s family - his brother Daniel and his twin sisters Siobhán and Sinead - attended the trial in Perth and have since issued a statement expressing their dismay at the not guilty verdict and the portrayal of Charlie during the course of the trial.

“Charlie McCarthy’s family are heartbroken at the not guilty verdict the jury at the Supreme Court in Perth handed down to Mr. Doan," the statement read.

“Charlie was the victim on the 23rd of December 2017 and was not there to defend himself at the trial. The family are horrified that Charlie was portrayed as 'demonic and racist'; nothing could be further from the truth. Charlie was very hard working, gentle, fun-loving, even tempered and a real family man. 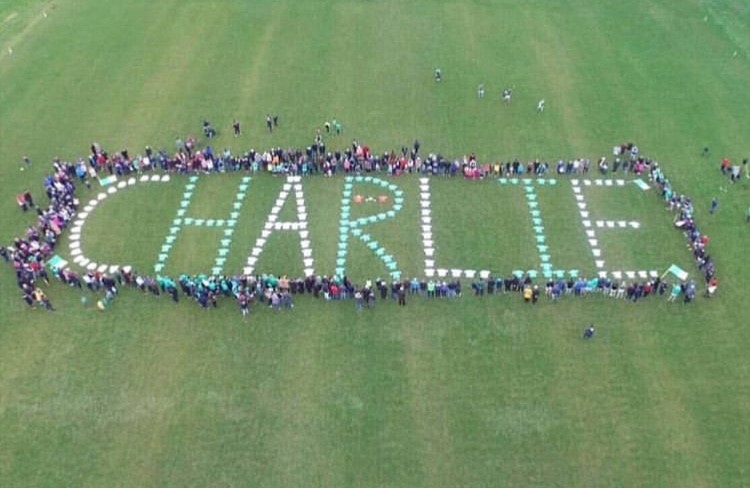 END_OF_DOCUMENT_TOKEN_TO_BE_REPLACED

“He lived for his family both in Ireland and Australia. Charlie was one of seven children to Margaret and Charles McCarthy. He was very close with his entire family and would ring his mother daily despite the time difference. He had a special interest in his twin sister’s football matches and would contact her regularly about games. On the unfortunate night of the 23rd of December 2017, Charlie had a very rare night out with his wife which resulted in him being the victim of a stabbing.

The McCarthy family have set up a Facebook page, Celebrate Charlie McCarthy’s Life - Justice For Charlie, which you can check out here.