Explosives, firearms and ammunition seized by Gardaí in Louth

A controlled explosion was also carried out.

Members of An Garda Síochána have carried out follow-up searches at a site in Omeath, County Louth where firearms, explosives and ammunition were recovered.

The seizure took place on Thursday 28 February as part of a follow-up to an operation that was conducted on Friday 1 February targeting dissident Republican groups. 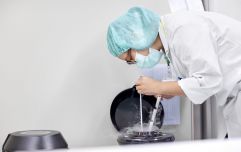 END_OF_DOCUMENT_TOKEN_TO_BE_REPLACED

Further searches were carried out at lands in an area close to Omeath by Gardaí from the Louth Garda Division, the Special Detective Unit and the Special Tactics and Operations Command.

During the operation, Gardaí recovered a quantity of explosives, two firearms and a sizeable quantity of ammunition of various calibres. 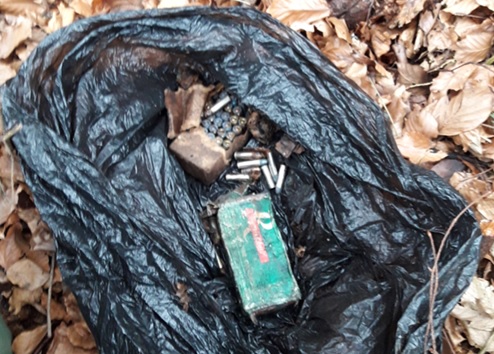 An Explosive Ordnance Disposal Unit of the Irish Defence Forces later visited the site and some of the material was later destroyed by a controlled explosion.