The first payments will be issued this week.

As temperatures begin to drop, the first weekly fuel allowance payments for 2021/2022 are set to be issued this week as the new fuel season gets underway.

The means-assessed payment will be paid over a 28-week period to an estimated 370,000 households nationwide.

END_OF_DOCUMENT_TOKEN_TO_BE_REPLACED

In line with an overall budget of €292 million, recipients will be paid a weekly rate of €28 or may avail of two lump sum payments of €392 each.

The initial weekly payments will be issued alongside normal social welfare payments. Customers who received the allowance last year will be paid automatically, provided they are entitled to receive the payment.

“The fuel allowance plays a vital role in assisting tens of thousands of households with their heating costs over the winter months," said Minister for Social Protection Heather Humphreys on Monday morning. 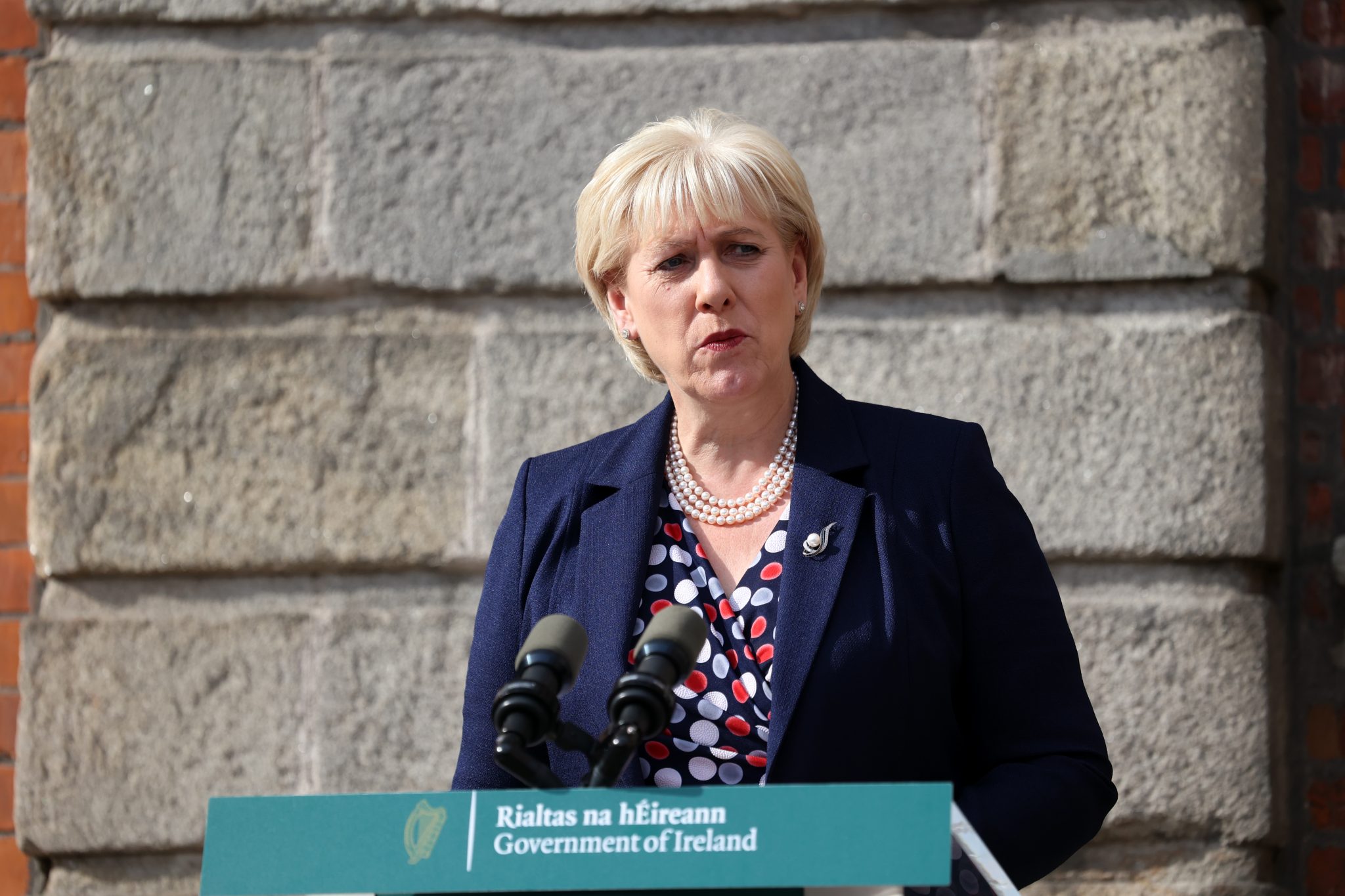 END_OF_DOCUMENT_TOKEN_TO_BE_REPLACED

"It acts as a financial aid for people living in low income households to help towards the cost of the likes of electricity and heating oil... I am conscious that heating costs are a concern for many and that households have seen their bills increase and return to 2019 levels."

Humphreys urged anyone newly eligible for the fuel allowance to submit an application immediately.

Anyone who wishes to apply must complete a fuel allowance application form (NFS1), which is available through the Department of Social Protection's Intreo centres, post offices or via the official website.

One fuel allowance is paid per household.

popular
Amazon Prime Video has just added 38 very big movies to its library
The Pogues’ Shane MacGowan rushed to hospital
Rotten Tomatoes reveals the best reviewed movie of 2022
Matthew Perry can't rewatch any of Friends for heartbreaking reason
Lady Gaga's dognapper sentenced to 21 years in jail
Simpsons writer has explanation for the show being able to predict so many major events
Mia Khalifa claims seaside town is better than Miami
You may also like
1 day ago
We could be getting snow this Thursday, according to Met Éireann
2 days ago
Ireland sees '100% success rating' with four-day work week trial
2 days ago
Winter warning issued as "severe" week of cold weather in store for Ireland
4 days ago
Temperatures set to drop to freezing this weekend as Christmas predictions emerge
6 days ago
11 Irish counties in the spotlight as Gardaí crack down on sex trade
1 week ago
Face of boy attacked by dog in Wexford is "completely destroyed", says his family
Next Page