The seizure took place on Friday.

Approximately €140,000 worth of suspected heroin has been seized in Galway.

On Friday 3 January at approximately 11.25pm, Gardaí attached to the Galway Divisional Drug Unit conducted a search of a car in Loughrea which resulted in the seizure of suspected heroin (pending analysis) with an estimated value of approximately €140,000.

END_OF_DOCUMENT_TOKEN_TO_BE_REPLACED

A 41-year-old male was arrested at the scene and was detained at Galway Garda Station under Section 2 of the Criminal Justice (Drug Trafficking) Act 1996.

He has since been released without charge, and a file will be prepared for the Director of Public Prosecutions.

An image of the suspected drugs seized can be seen here: 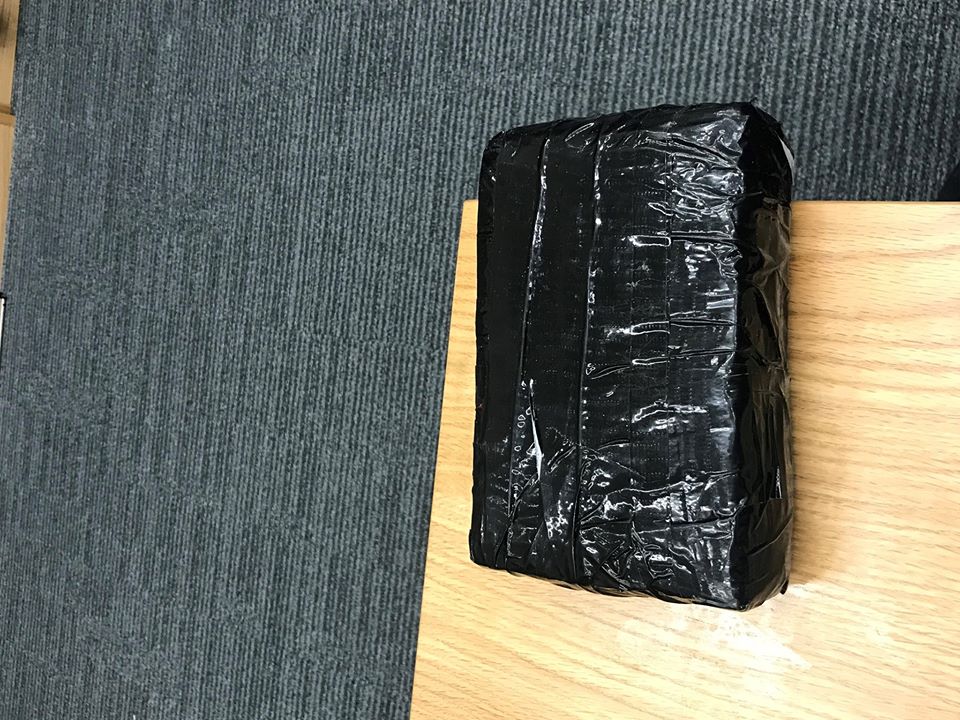 popular
Micheál Martin defends accidentally calling Leo Varadkar "Taoiseach" multiple times
John McAfee’s Instagram deleted after cryptic 'Q' post following his death
NPHET warns extra three weeks before reopening could make "substantial difference"
REVEALED: The top 10 staycation experiences in Ireland
Luke O'Neill says annual Covid-19 vaccine booster shots will be "only way" to deal with Delta variant
Micheál Martin says Stephen Donnelly's "trampoline" interview "wasn't his best"
Britney Spears tells court father won't let her remove birth control
You may also like
2 days ago
Man charged in relation to fatal assault in Dublin on Sunday
2 days ago
Man in his 40s pronounced dead after fatal traffic collision with lorry in Louth
3 days ago
Man in his 60s killed following assault at home
5 days ago
"You don't have to man up... be vulnerable." Keith Walsh on the need to change attitudes to men's mental health
6 days ago
Appeal made for witnesses after cyclist hit by car in Dublin
6 days ago
Pornhub sued by dozens of women over alleged image based and child sexual abuse
Next Page