Gardaí have appealed for information from the public following the unexplained death of a man in Cork city on 12 August.

Investigating Gardaí attended the scene at Merchant’s Quay Car Park, on the Parnell Place side, shortly after 11.30am.

The body of 35-year-old Gary Dineen (pictured below), who is originally from the north side of Cork, was discovered at the scene. 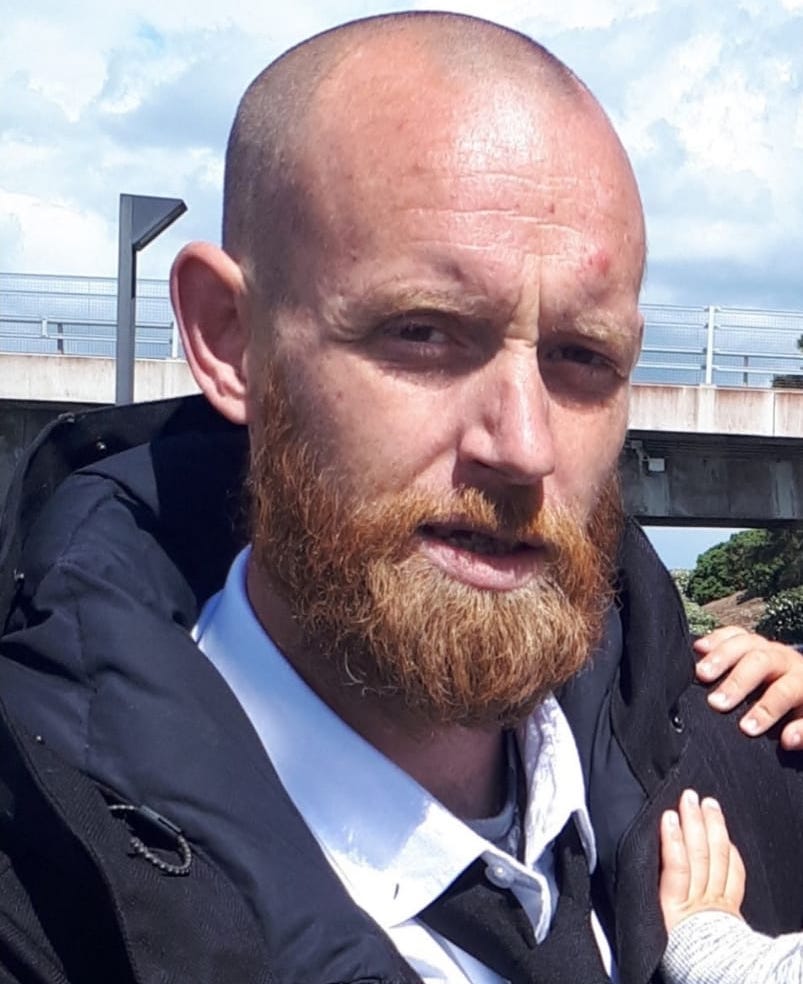 The scene was preserved and a technical examination was carried out. 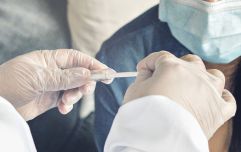 END_OF_DOCUMENT_TOKEN_TO_BE_REPLACED

A post mortem took place on Thursday at Cork University Hospital and the results of which have been given to Gardaí.


popular
QUIZ: Can you name the EU countries from this list in less than 45 seconds?
After 10 years, The Den is returning to our TV screens
Boris Johnson announces new measures to suppress Covid-19 in England
QUIZ: Can you correctly identify these European country flags?
Scientists discover potential “game changer” that “could help eliminate Covid-19”
QUIZ: Can you name all 32 counties in Ireland in under 4 minutes?
QUIZ: Can you identify the correct spelling for each of these tricky countries and cities?
You may also like
58 minutes ago
Cocaine now the second most common illicit drug in Ireland
5 hours ago
Three people arrested at Dublin Airport after ingesting 280 pellets of cocaine
8 hours ago
Nearly half of Irish people believe the worst is ahead of us in relation to Covid-19 pandemic
22 hours ago
188 new cases of Covid-19 confirmed, no new deaths
1 day ago
A man in his 60s has died following a crash in Tipperary
1 day ago
One man has died following a collision in Dublin
Next Page