Gardaí seize €500,000 worth of counterfeit clothing in Louth

Clothing made by brands such as adidas, Calvin Klein and Ralph Lauren were amongst the items seized.

Gardaí seized counterfeit clothing with an estimated street value of €500,000 in Louth on Tuesday afternoon.

Gardaí attached to Ardee Drugs Unit, assisted by local units and officers of the Department of Revenue, carried out a search of a house on Bridge Street, Ardee, on Tuesday under a Section 25 warrant of the Trades Mark Act, 1996.

As a result of the search, a substantial amount of boxed containers with clothing were seized with brands found to include adidas, Calvin Klein, Hugo Boss and Ralph Lauren, with an estimated street value of €500,000. 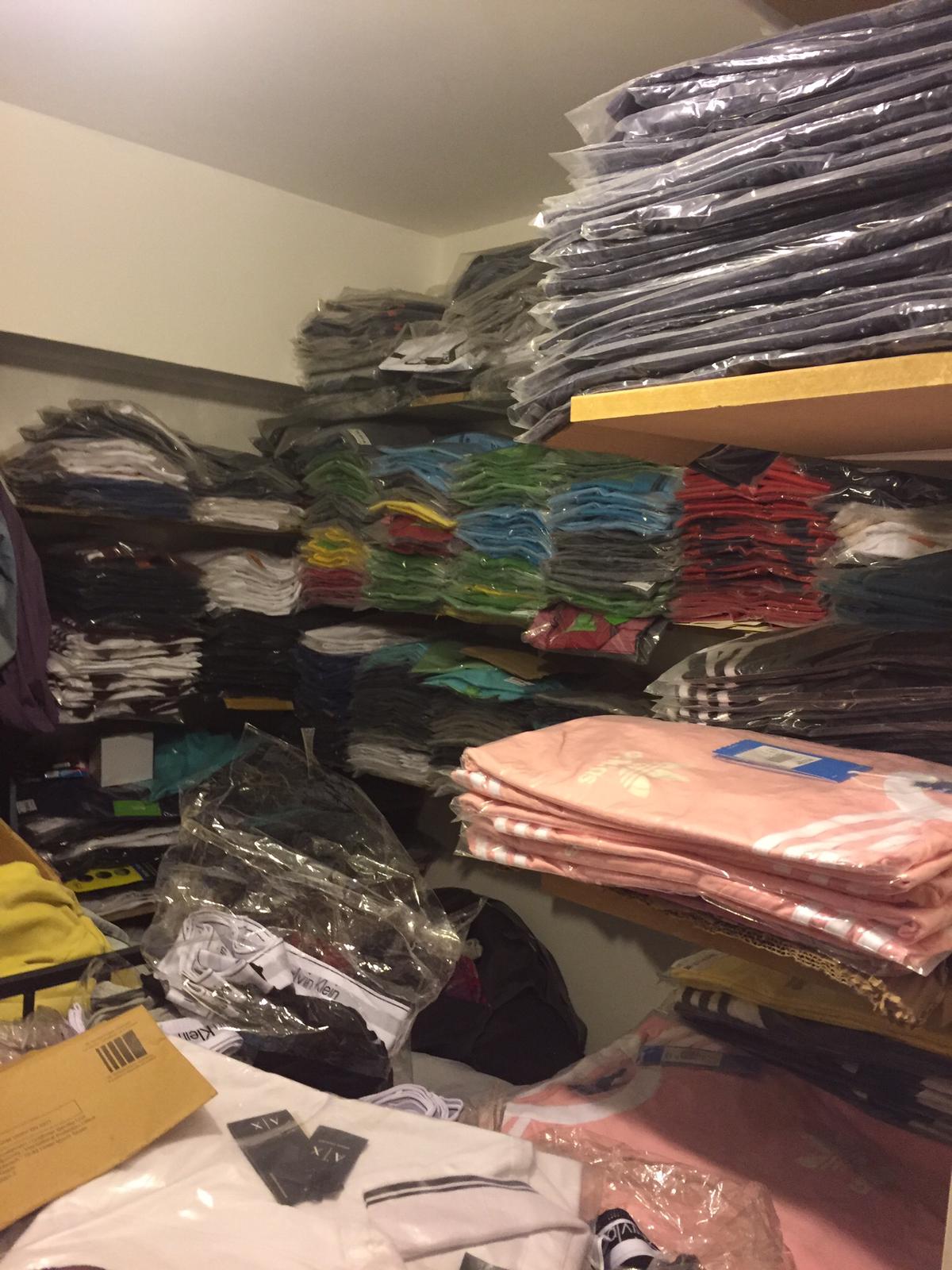 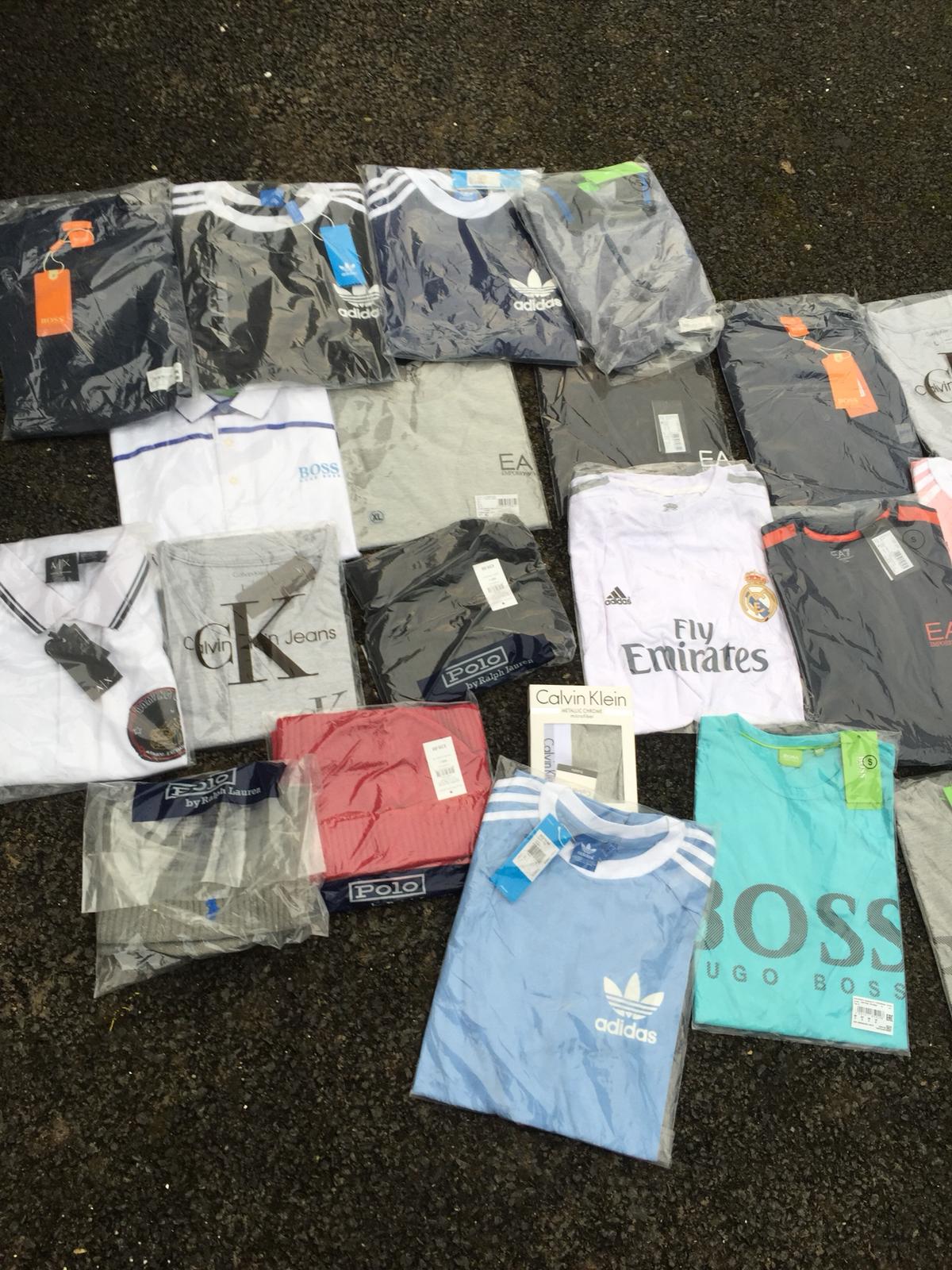 Some documentation and a large amount of packaging for the resale of the clothing was also seized.

No arrests were made during the search and investigations are ongoing.

The Big Reviewski || JOE · Emile Hirsch on Tarantino, a Speed Racer sequel, and new Irish horror Son
popular
The 50 most iconic songs of all time* have been revealed
QUIZ: Which countries are home to the New Seven Wonders of the World?
People think they've figured out the ranking of the viewers on your Instagram Stories
Eoghan McDermott to leave RTÉ after six years (Report)
The JOE Movie Quiz: Week 91
Warner Bros. plan new Harry Potter movie and they want Daniel Radcliffe to star in it (Report)
The JOE Pub Quiz: Week 233
You may also like
1 day ago
Recall of SFC Chicken Poppets batches over salmonella fears
1 day ago
84,166 Covid-19 vaccines to be administered in Ireland next week
1 day ago
Delays to train services after motorist crashes through barrier in Dublin
1 day ago
Australian Embassy in Ireland make history by flying Aboriginal flag
1 day ago
Woman in her 20s dies following road collision in Wexford
1 day ago
Pregnant women advised after four preliminary stillbirths linked to Covid in Ireland
Next Page