Gardaí are looking for witnesses to come forward in the case of a fatal shooting that happened in Dublin earlier this week.

The incident occurred in a laneway adjacent to Our Lady Immaculate National School, Darndale, Dublin 17, on 22 May at approximately 4pm. A man in his 20s was shot a number of times and was later pronounced dead at the scene.

In a statement issued on Saturday, Gardaí said they were looking for information about a Fuji Nevada 'orange' mountain bike. This mountain bike is further described as having a rear mudguard, set of black 'Vera' wheels, black saddle with yellow stripes.

Gardaí have provided a photograph of a similar bike. 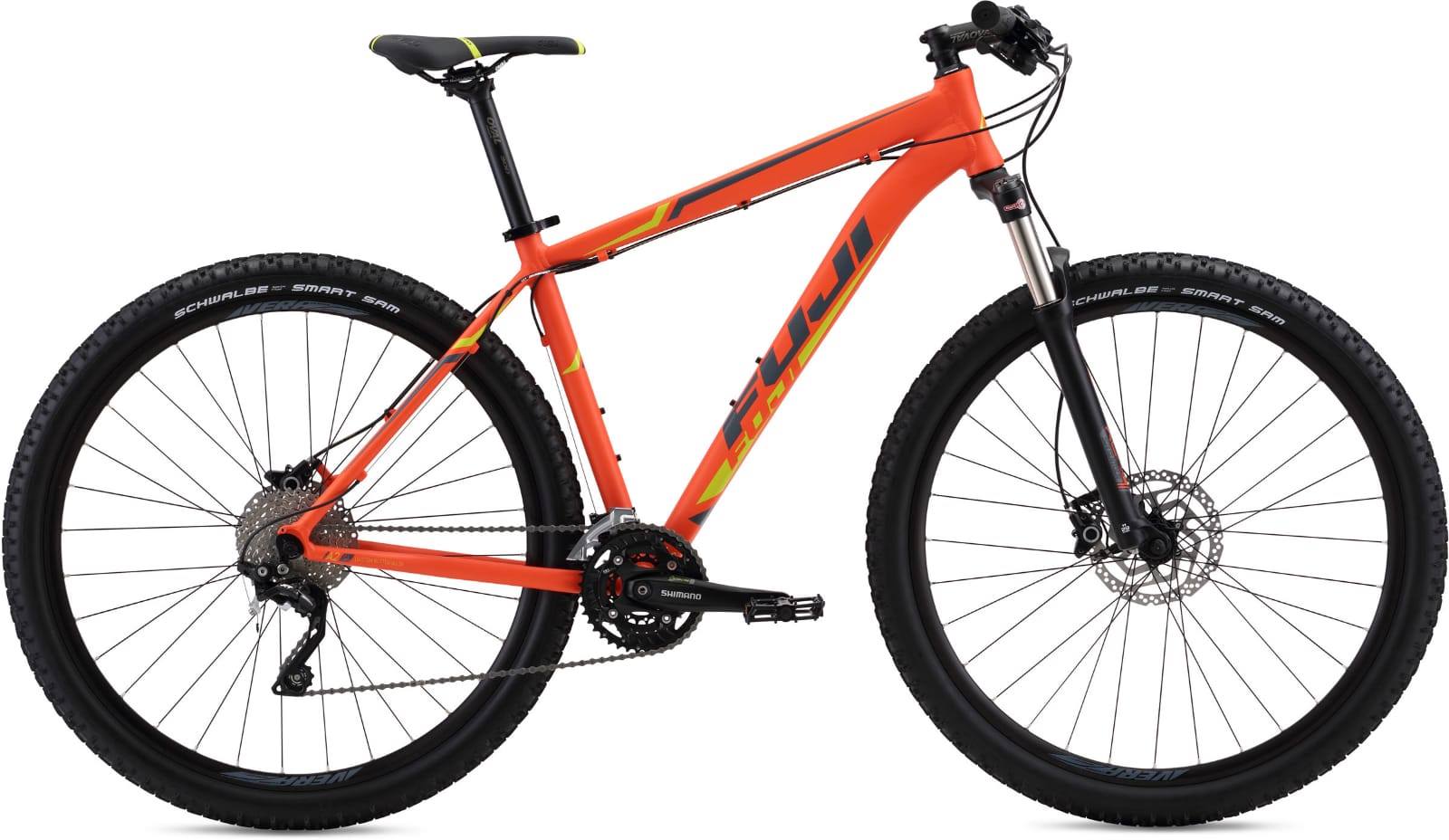 It's believed that the bike may have been used in the crime, and was later found on Belcamp Lane in Coolock.

Gardaí are now seeking the following:

END_OF_DOCUMENT_TOKEN_TO_BE_REPLACED

"- Any person who may have had this type bicycle stolen in the recent past.

Gardaí would also like to speak to any drivers, who were in the areas of Darndale or Belcamp Lane between the hours of 3.30pm - 4.30pmwho may have possession of dashcam footage from their vehicles. 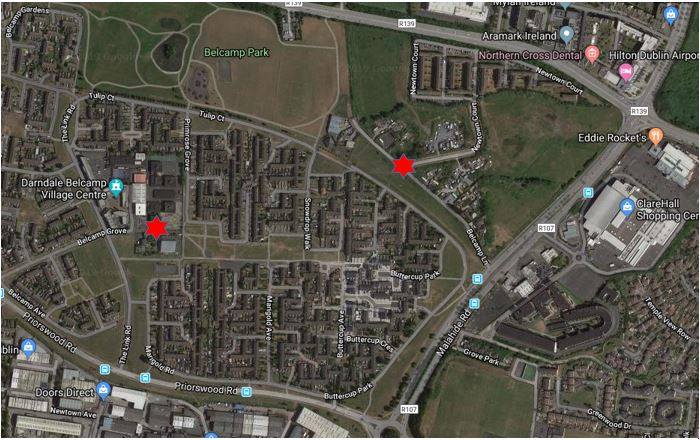 popular
QUIZ: Can you name all 50 states of the United States of America in 10 minutes?
The JOE Music Quiz: Week 19
Personality Test: Which Friends character are you?
The 50 most iconic songs of all time* have been revealed
QUIZ: Name the country for each of these non-capital cities
Scrubs creator addresses three episodes that have been removed from streaming services
QUIZ: Can you name all the countries in the world beginning with the letter 'P'?
You may also like
18 hours ago
Man arrested after attempting to shoot Garda in Cork
1 day ago
HIQA report finds that official Covid-19 death toll in Ireland has likely been overestimated
1 day ago
Man airlifted to Tallaght hospital following serious collision between van and lorry in Monaghan
2 days ago
Ghislaine Maxwell, former girlfriend of Jeffrey Epstein, arrested by the FBI
3 days ago
€3.9 million worth of cannabis seized in Laois
3 days ago
Man in critical condition following car crash in Longford
Next Page