The factory could have produced huge amounts of cigarettes and alcohol.

Gardaí from Dundalk, assisted by the Northern Regional Armed Support Unit and officers from the Department of Revenue carried out a search of a warehouse at Knockbridge, Co. Louth early this morning on 30 March, 2019.

As a result of the search Gardaí uncovered a alcohol bottling plant and a cigarette manufacturing factory, used for producing counterfeit goods.

END_OF_DOCUMENT_TOKEN_TO_BE_REPLACED

According to An Garda Síochána, this factory had the capability of producing cigarettes and alcohol with a value of up to €25 million.

No arrests were made during the search and investigations are ongoing.

Photos from the scene show the materials and devices used in the production of the goods. 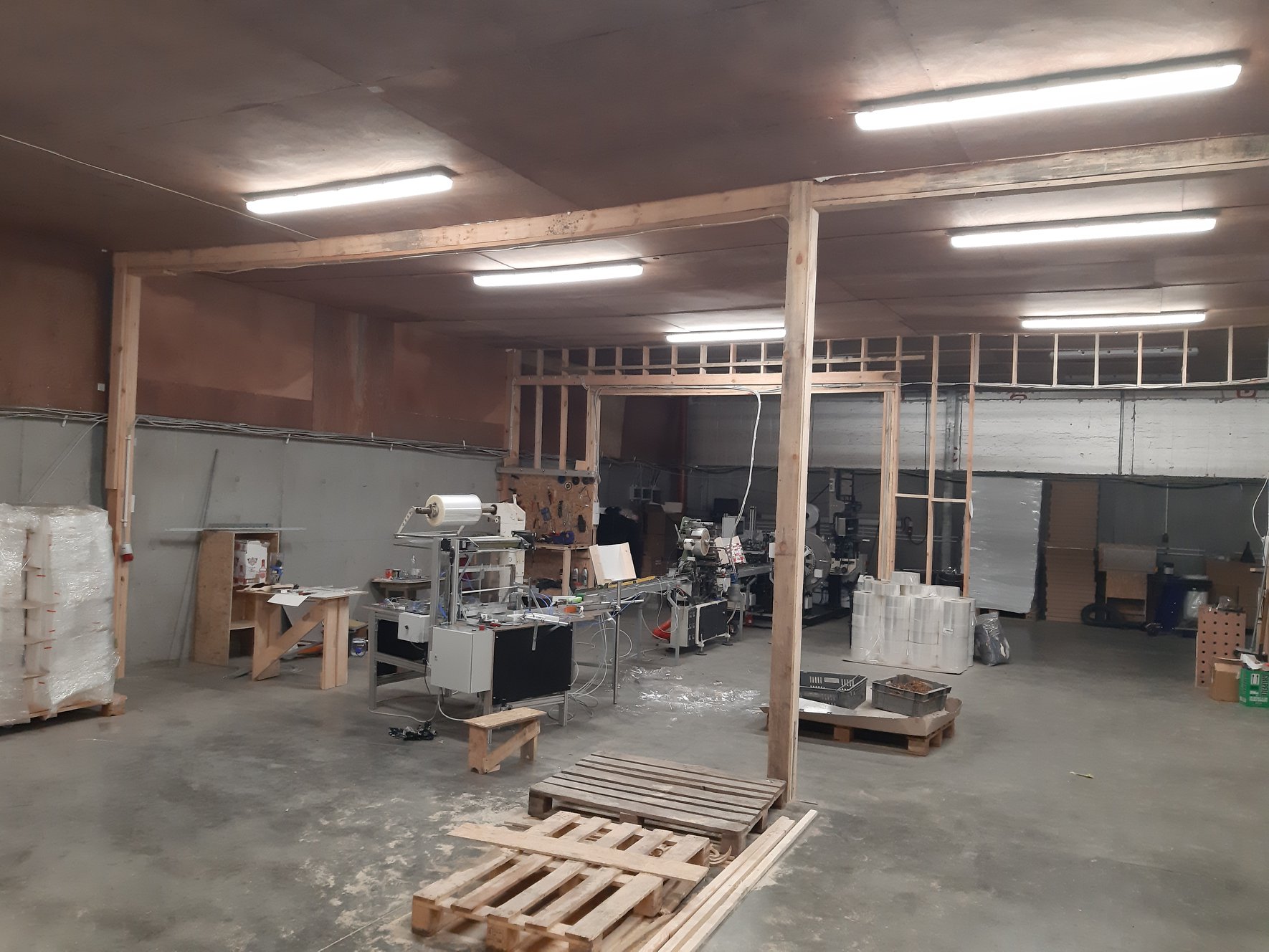 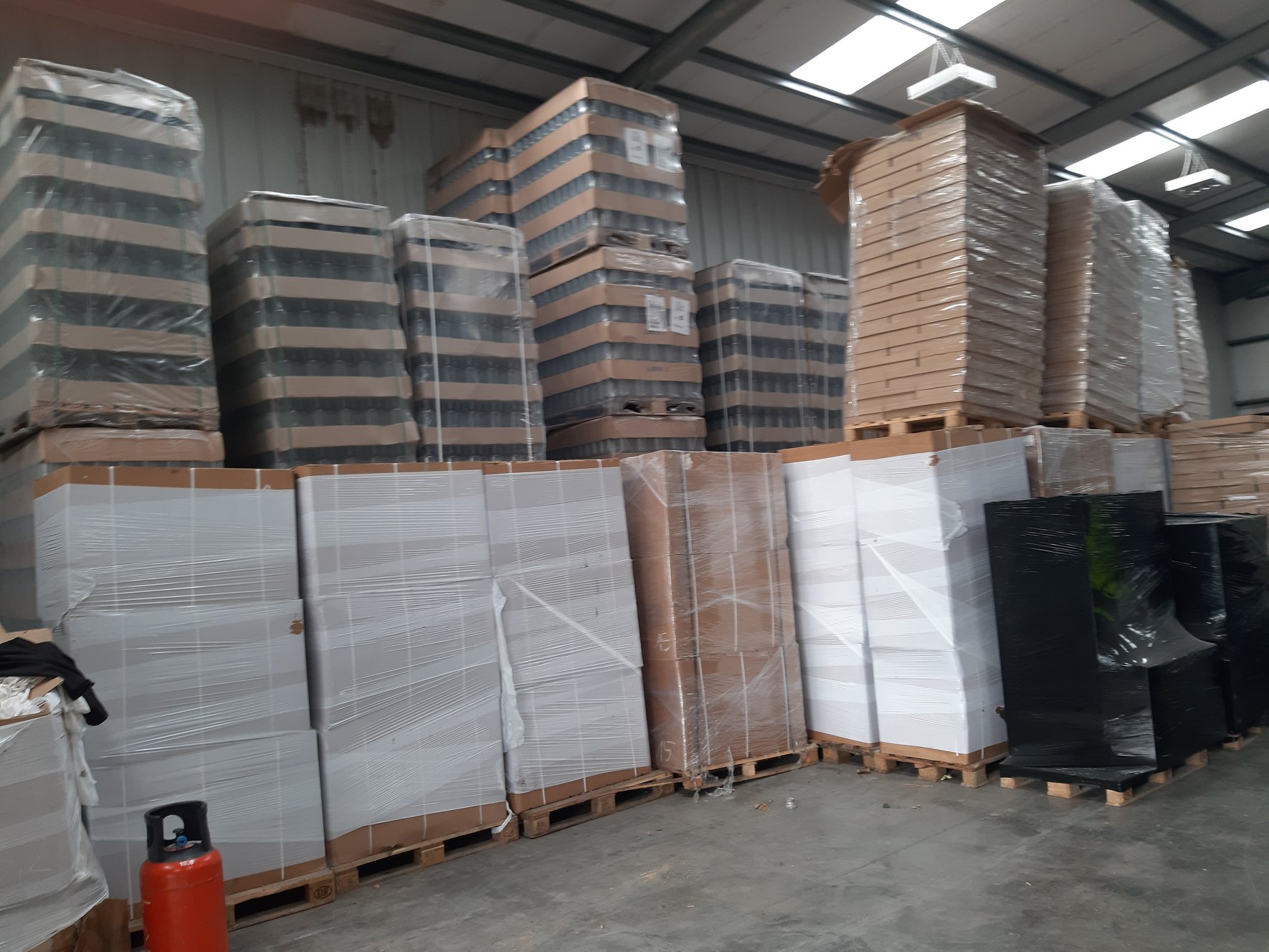 popular
County where winning Lotto jackpot ticket worth over €5.5 million was sold confirmed
Amazon Prime Video has just quietly added 15 big movies to its library
Netflix reveals full line-up of new shows and movies arriving in July
Met Éireann issues thunderstorm warning for 11 counties
Lidl announces six new warehouse clearance sales... for a limited time only
7 new and exciting Dublin attractions you need to try this summer
Friends co-creator says she's now "embarrassed" by the series' lack of diversity
You may also like
1 day ago
Classic cars, a Tesla, designer watches and more seized in Criminal Assets Bureau raid
1 day ago
Youth stabbed during early morning assault in Waterford
1 day ago
Romance fraud warning issued after over €100,000 credited to Irish bank account
2 days ago
Man arrested in connection with 1981 murder of Nora Sheehan
2 days ago
Teenager in critical condition after car hits tree in Cork
4 days ago
Gardaí launch social media campaign in response to rising number of deaths on the roads
Next Page