The remain were discovered on a farm.

Police in Glasgow have revealed that a body has been found on a farm in the search for missing Irish student Karen Buckley.

No formal identification has taken place, but it has been reported that relatives of the 24-year-old from Cork have been informed of the discovery in Milngavie. 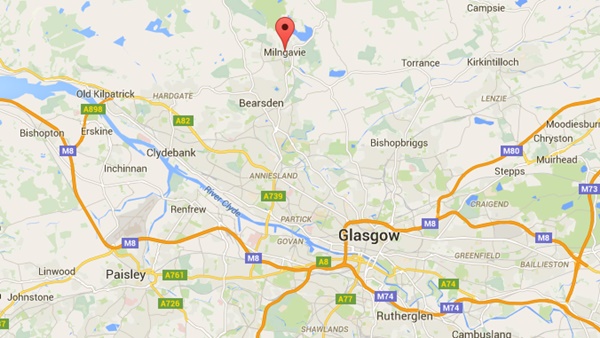 Karen Buckley from Mourneabbey hasn't been seen for nearly four days after she went missing during a night out in Glasgow.

A 21-year-old man has been arrested. Police in Scotland have confirmed that a file is being submitted to the public prosecutor.

A fundraising page (link here) has been set up by her classmates to cover Ms. Buckley’s family’s expenses while they are in Scotland.

popular
The JOE Music Quiz: Week 105
QUIZ: Can you name every county in Ireland containing the letter 'O'?
Three people injured after two-car crash in Dublin
Late Late Viewers left in awe of Paul McGrath's memories of Jack Charlton
The JOE Friday Pub Quiz: Week 295
Morgan Freeman has been banned from entering Russia
The 50 most iconic songs of all time* have been revealed
You may also like
6 months ago
WATCH: Joe Biden appears to fall asleep during COP26 opening speeches
1 year ago
Three people dead following stabbing incident in Glasgow
2 years ago
Riot police called in as Irish Unity march in Glasgow descends into violence
3 years ago
Man fighting for his life after Glasgow stabbing
3 years ago
University of Glasgow evacuated after suspicious package found in mailroom
5 years ago
Glasgow music venue clarifies it is definitely NOT hosting the 'real' IRA on tour
Next Page