We like to give out about our little island from time to time, but it appears as if people outside of Ireland can’t get enough of the place recently.

Fresh from being named as one of the top ten places in the world to live by the Human Development Index, Ireland’s ego has been given a further boost after receiving two major tourism awards in the US this week.

END_OF_DOCUMENT_TOKEN_TO_BE_REPLACED

Ireland was named as the best destination in Europe at the Travel Weekly annual readers' choice awards in New York this week, an award that was determined by the votes of approximately 12,000 readers of the leading weekly newspaper for American travel agents and travel professionals. 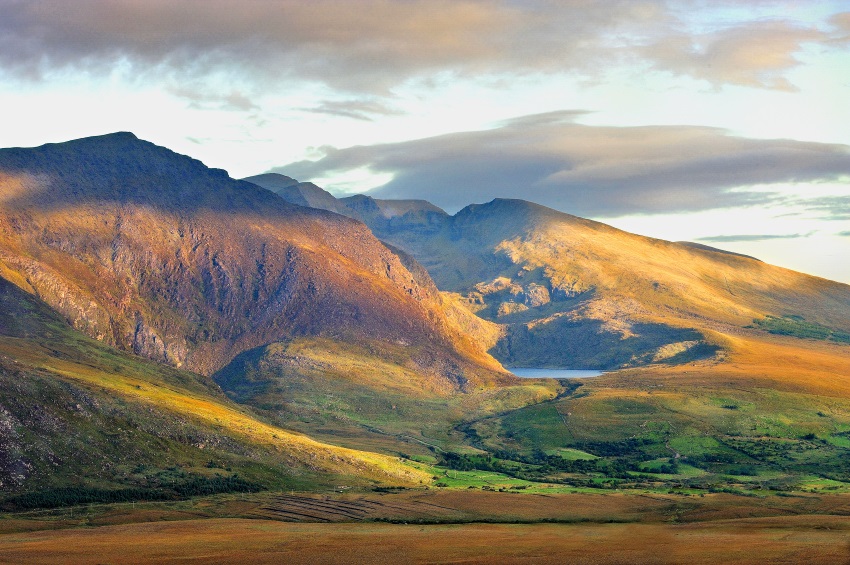 High praise like this goes to show that Ireland is a grand old spot, even without a roof on it.