Ireland is one of the most accepting countries in Europe, a new survey shows

The people of Ireland often think of themselves as a friendly, welcoming people. As it turns out, we're completely right.

Compared to the rest of the EU, Ireland is far more likely to be accepting of people from other cultures as well as members of the LGBTQ community.

END_OF_DOCUMENT_TOKEN_TO_BE_REPLACED

According to the survey, conducted by the EU Fundamental Rights Agency, 78-79% of Irish people are comfortable with the idea of their son or daughter having a relationship with someone of a different ethnic background, an improvement on the EU average which is 64%-69%.

Most Irish people are also comfortable with the idea of a head of state or government who is gay, young, old, or part of an ethnic minority. 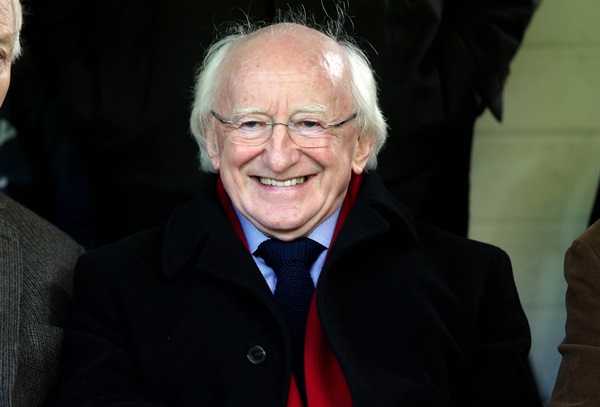 However, those who are racially discriminated against in Ireland say that they would be 8% less likely to report the incident to the police than the EU average, which is 33%.

While Ireland is not perfect, this survey shows that it is one of the most accepting countries to be in no matter what your ethnicity, race, class, sexual orientation of gender.