After we were sent in the picture of a young Marty Morrissey lookalike yesterday, we were sure that the competition for best sporting Halloween costume was over but we’ve had to think again after JOE reader Mark Durkan sent us in a picture of his effort overnight.

Mark also took inspiration from a renowned sporting broadcaster for his costume and as the man himself would say, the end result is absolutely unbelievable Jeff. 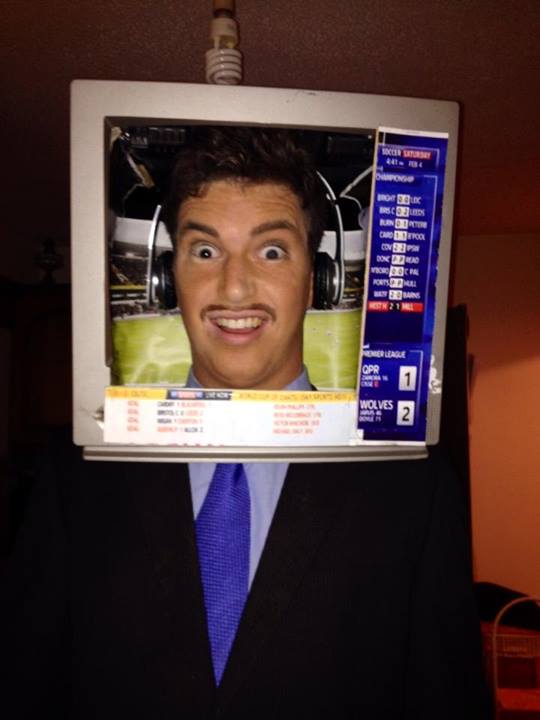 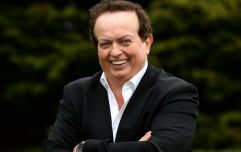 END_OF_DOCUMENT_TOKEN_TO_BE_REPLACED

All credit to Mark, the level of detail he’s gone to here is incredible, from the yellow Sky Sports News ticker to the list of scores down the right hand side, a fair bit of fake tan and as close as damn it to Chris Kamara's signature moustache.

Hat-tip to Mark Durkan for sending this one into us. Mark is now in with a shot of winning €250 by the end of the month.

popular
Gardaí unveil new Armed Support Unit vehicles to replace older models
Netflix has just added 33 very big movies to its library
The full list of cancelled flights in and out of Dublin Airport on Monday (so far)
One of the greatest crime movies of all time could be getting a sequel
Increase in passenger charges at Dublin Airport may be on the way
Amazon Prime Video has just added 51 big movies to its library
Fish and chips could be removed from Irish menus over rising fuel costs
You may also like
7 years ago
Pic: A stunning night-time image of O'Connell Bridge in Dublin
7 years ago
Pic: Mayo man catches an image of a meteor breaking up over Castlebar
7 years ago
Pic: Very sound driver in Dublin leaves two notes on the windscreen of an unoccupied car he bumped into
7 years ago
Pic of the day: Liam Buckley embraces Brian Kerr after FAI Cup Final win
7 years ago
Pic: Everything is Awesome about this kid's LEGO-themed Halloween costume
7 years ago
Pic: A sneaky pervert was caught out on the front page of today's New York Post
Next Page