END_OF_DOCUMENT_TOKEN_TO_BE_REPLACED

Here is an illustration of some people who have just discovered that they now have to pay for their pornography: 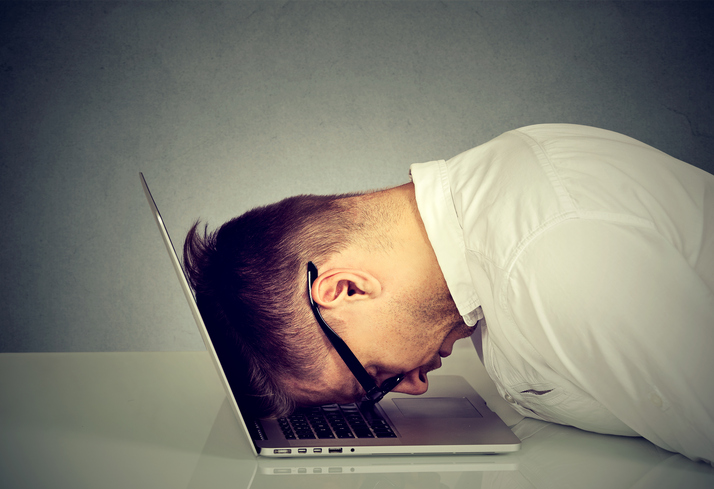 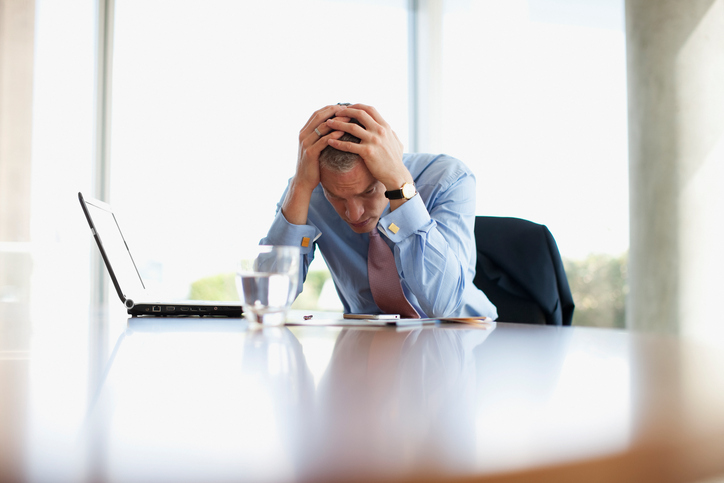 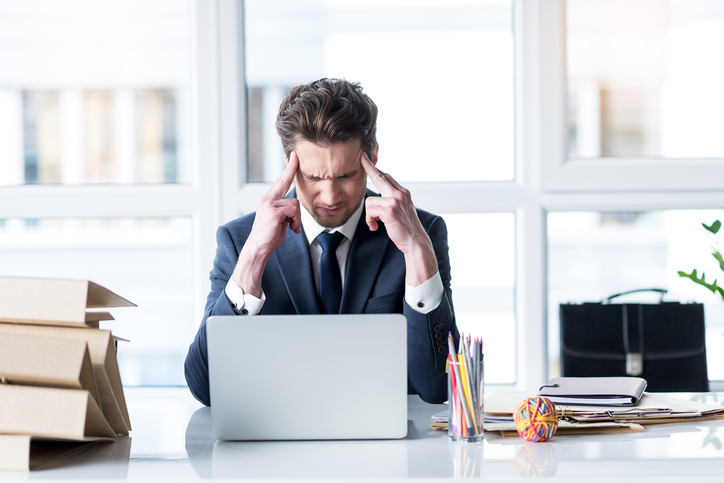 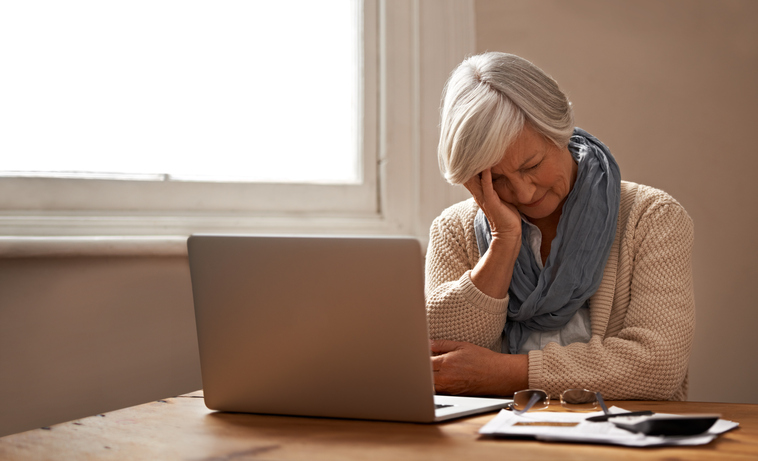