The country has managed to keep Covid-19 under control and its Prime Minister, Jacinda Ardern, also seems like an extremely competent leader, reflected in her landslide re-election back in October.

Ardern has attracted widespread praise for the way New Zealand has responded to the pandemic to date and she has now said that the country's borders are likely to remain closed for much of the year as health officials assess global vaccine roll-outs.

END_OF_DOCUMENT_TOKEN_TO_BE_REPLACED

New Zealand's borders have been closed (for the most part) since March of 2020, and look set to remain that way for the majority of 2021.

Ardern said: "Given the risks in the world around us and the uncertainty of the global roll-out of a vaccine, we can expect our borders to be impacted for much of this year."

However, she said that the country will look to continue to pursue "travel bubbles" with Australia and Pacific island nations, which have also been successful at containing Covid-19.

This weekend just gone, 22,000 people attended a gig by popular New Zealand outfit Six60, with no requirement for masks or social distancing. 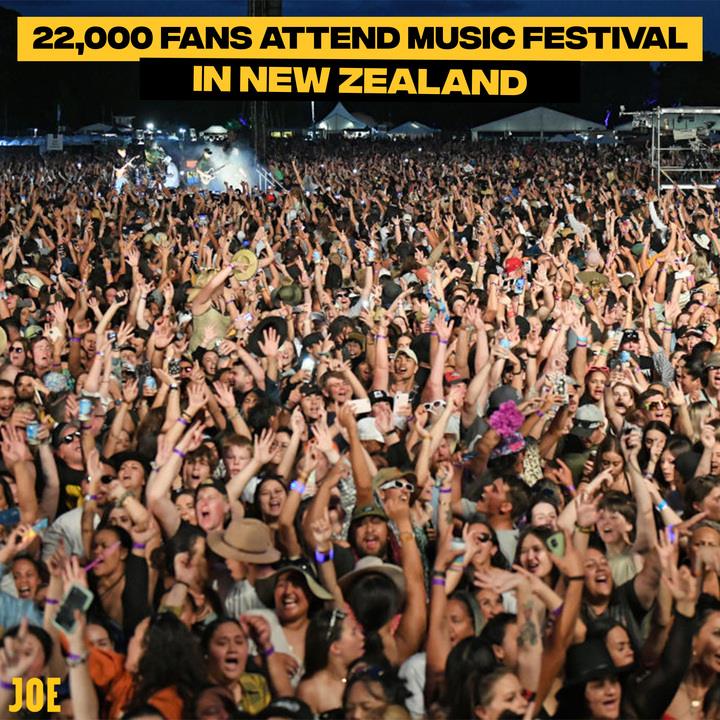 Wouldn't that be nice? Though we'd take 90 minutes in a pub with a substantial meal at this point...

popular
Nicola Bulley's phone found by the river 'could be a decoy', diving expert suggests
Teenager killed in shark attack after swimming with dolphins in Australia
The Last Of Us Episode Five will premiere days earlier in Ireland and UK
5 years ago, Hollywood took a massive gamble on a huge sequel... and lost big time
Shock as blues singer beats Adele, Beyonce and Taylor Swift to win Song of the Year Grammy
Amazon Prime Video has just added 21 big movies to its library
Ben Affleck's bored expression at the Grammys becomes a meme
You may also like
6 days ago
Couple decide to live on cruise ship permanently after finding it's cheaper than paying mortgage
1 week ago
Princess Diana's former aide Paul Burrell reveals his cancer diagnosis
1 week ago
The most handsome man in the world according to science has been named
1 week ago
Man dies in the US after being shot by dog
2 weeks ago
Vatican investigating allegations of lockdown 'sex party' at UK cathedral
2 weeks ago
Andrew Tate to remain behind bars for an extra month as Romanian police extend detention
Next Page