15 and 16 March were designated as reading days by Ulster University and Queen’s University in Belfast.

Ulster University and Queen’s University have cancelled classes in the lead up to St. Patrick’s Day in an effort to avoid disturbances involving students that have happened on the day in recent years.

According to RTÉ, students at both universities were urged not to travel to the Holylands area of Belfast and to behave responsibly if they do after the PSNI were called in following disturbances amongst students in the area last year.

END_OF_DOCUMENT_TOKEN_TO_BE_REPLACED

Following feedback from residents in the Holylands, where there is a significant student population but is also an area where high numbers of non-students, non-residents and post-primary aged young people (14-18) travel to each year, Ulster University designated 15 & 16 March as reading days. 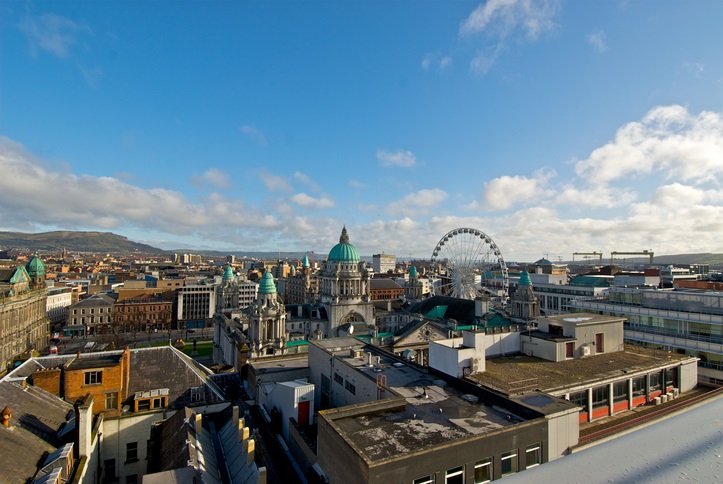 As well as encouraging their students to avoid the area, they also issued a warning that any students reported to them by the authorities for anti-social behaviour will face full and robust disciplinary procedures.

A spokesperson for Ulster University said: “We are working closely with the PSNI and Belfast City Council to support them as they enforce the relevant on-street drinking, noise and anti-social behaviour legislation in the area.

“Although we are aware of increasing numbers of non-students who travel to the Holylands area each year, we have clearly communicated the risks of engaging in anti-social behaviour to our students.

“Any reports made to us by the authorities will be subject to robust university disciplinary action. This is in addition to any action which may be taken by the PSNI or Belfast City Council.

“We are proud of our role in the community and the positive contribution our talented students make to society but we will not tolerate any level of anti-social behaviour by a minority who bring their institution into disrepute.

“By failing to act or drink responsibly, they are placing their future career, safety and the safety and wellbeing of others at risk.”

House of Rugby Ireland · Quinn Roux on finding a home in Ireland and Mike McCarthy brings the absolute HEAT!
popular
The JOE Movie Quiz: Week 85
QUIZ: Name all the countries of the EU that contain 2 vowels or less
QUIZ: Can you name the Marvel Cinematic Universe film from just a single screen shot?
Recall of Pedigree dog food over safety concerns
The 50 most iconic songs of all time* have been revealed
QUIZ: Can you correctly identify these European country flags?
PIC: This is where Irish men rank in the world map of erect penis size (NSFW)
You may also like
3 weeks ago
Tánaiste says there will be no road blocks on border during new Covid restrictions
1 month ago
Belfast Telegraph journalist warned of threat against them from loyalist paramilitaries
1 month ago
Northern Ireland to impose two week "circuit breaker" lockdown from next week
3 months ago
Two deaths and 1,299 new cases of Covid-19 reported in Northern Ireland
3 months ago
1,217 new cases of Covid-19 confirmed in Northern Ireland, a new daily record
3 months ago
Northern Ireland expected to announce tighter public health restrictions
Next Page