All of the suspects were eventually detained over the course of a number of hours on Monday morning.

Five men aged in their late teens and early 20s have been arrested in relation to a burglary that occurred at a phone shop in Ennis, Clare in the early hours of Monday morning, 10 February.

Shortly before 2.30am, Gardaí received a report that the burglary had just taken place at the shop on O'Connell Street and that a grey car had been spotted leaving the area.

Gardaí located the suspect vehicle and carried out a managed pursuit. The car was subsequently abandoned on Ballyalla Grove, with the occupants fleeing in different directions.

One man was arrested at the scene and is currently being detained at Ennis Garda Station. Following a search of the car, Gardaí recovered a large quantity of stolen mobile phones. 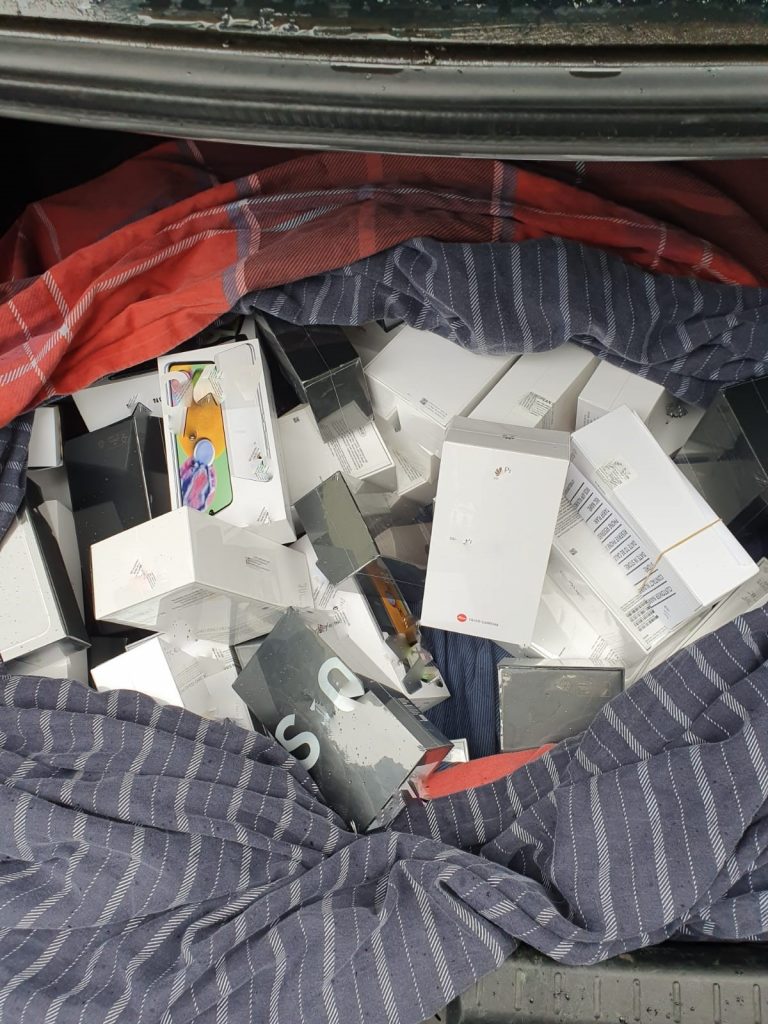 A cordon was put in place in the surrounding vicinity, leading to a car being stopped on the Gort Road at approximately 5.30am. Three men inside the car were arrested and taken to Ennis and Shannon Garda Stations.

At around 8am, a fifth man was arrested while walking on Drumcliffe Road and brought to Ennis Garda Station.

All five men that have been arrested are detained under Section 4 of the Criminal Justice Act, 1984.