Pic: What’s a Bus Éireann bus doing on the homepage of the Bus Croatia website?

We wouldn’t have thought that other countries would look to Ireland for inspiration when it comes to public transport, but it seems as if Croatia have done just that.

Without wanting to make sweeping generalisations about public transport in Ireland, it wouldn’t be stretching it to say that we’re not afraid to have a good gripe about it from time to time and that we’d hardly rank highest on the list of countries with the most effective bus and rail networks worldwide.

We must be doing something right, however, as one Reddit user spotted that the homepage of the Bus Croatia website features what is unmistakeably a big picture of a Bus Éireann bus and that’s certainly not Ireland in the background. 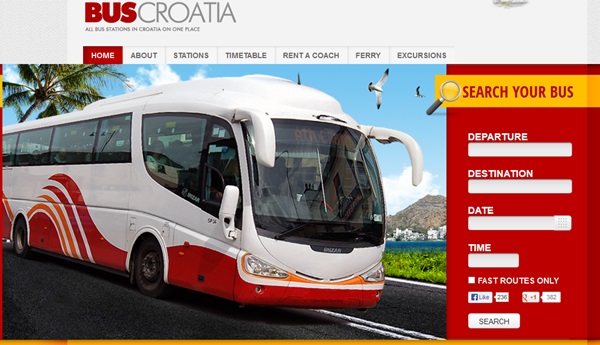 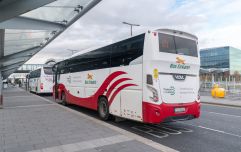 Bus Éireann cancels dozens of services due to operational issues

END_OF_DOCUMENT_TOKEN_TO_BE_REPLACED

If you think about it, what probably happened is that the designer of the website of the question used what they thought was a standard picture of a generic Irizar bus, but failed to notice the words ‘Áth Cliath’ at the top of the front window.

Another theory that would gain plenty of merit, of course, is that Irish buses frequently veer off course and this particular one intended for Dublin happened to be pictured somewhere in the middle of Croatia but we’ll let you make your own mind up on this one.

popular
QUIZ: Test your knowledge with this Ultimate Friends Character Quiz
Details of cash payments and Christmas bonus outlined in Sinn Féin’s alternative budget
The JOE Friday Pub Quiz: Week 313
House Of The Dragon is already better than Game Of Thrones
A brilliant psychological thriller is among the movies on TV tonight
One of the best films nobody went to see turns 15 years old this week
Couple caught having sex in public during Lisdoonvarna matchmaking festival
You may also like
5 months ago
Bus and train fares to be reduced by 20%
10 months ago
Bus Éireann investigating reports alleging one of its vehicles skipped a red light and clipped another bus
1 year ago
The iconic Busarás station in Dublin is set for a major facelift
1 year ago
Investigation launched after Bus Éireann bus gets stuck under bridge after taking wrong turn in Cork
1 year ago
Eamon Ryan says there will be no gaps in Irish bus network after Bus Éireann cuts inter-city services
1 year ago
Bus Éireann to halt many inter-city services due to financial concerns
Next Page