PICS: RTE have released some spectacular aerial photos of the 1916 commemorations in Dublin

Can you spot yourself in the crowd?

If you can, we’d be amazed because a) the photos were taken from a vantage point way up in the skies and b) hundreds of thousands of people took to the streets of Dublin on what was a memorable Easter weekend.

As part of their extensive coverage of the commemorations, RTÉ’s production team worked with the Air Corps, the Department of Defence and TVM Outside Broadcast to deliver live aerial coverage of the ceremonies and parade.

Spectacular still shots from the footage can be seen below. 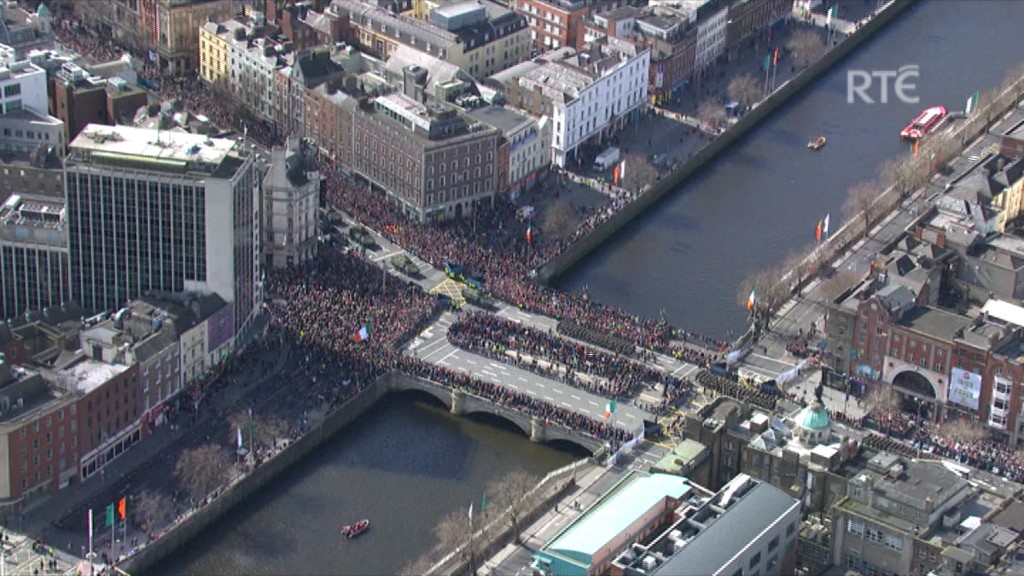 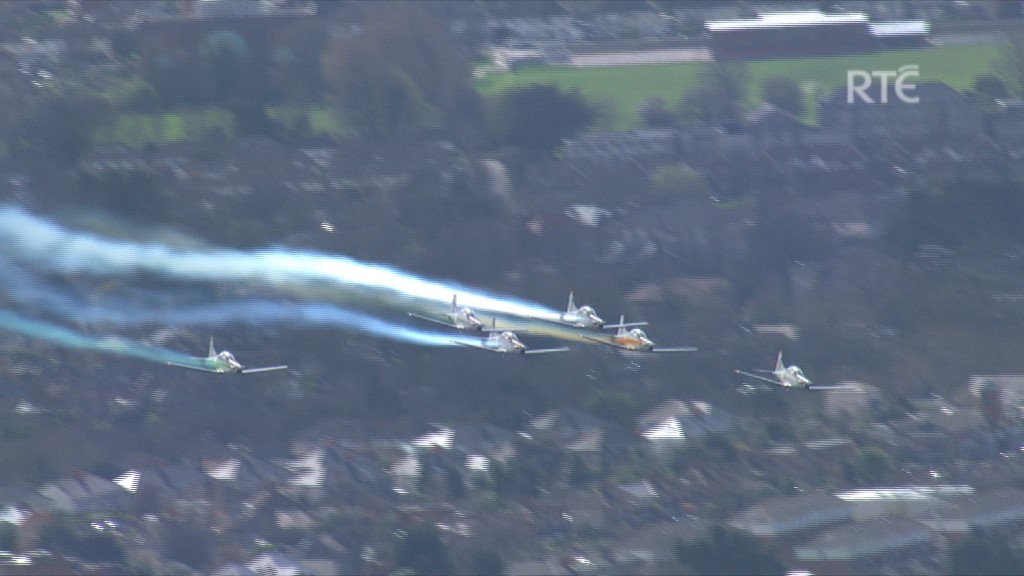 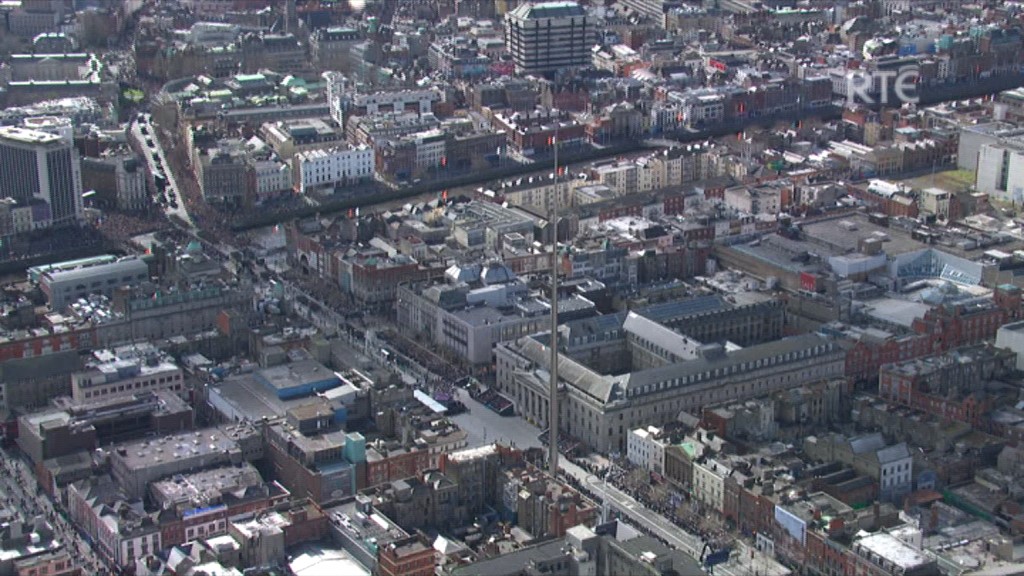 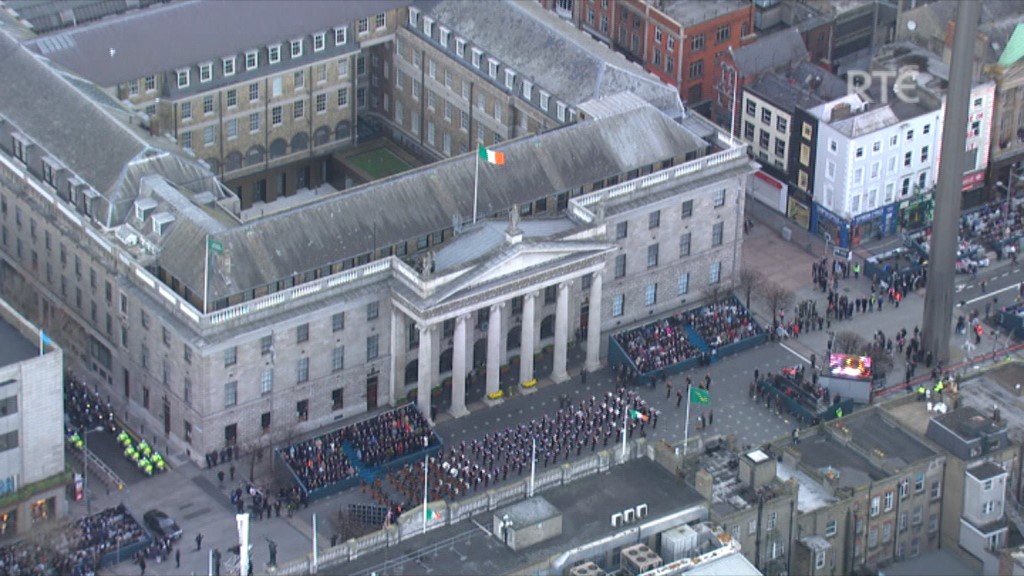 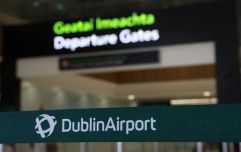 END_OF_DOCUMENT_TOKEN_TO_BE_REPLACED

RTÉ also made a separate recording of the helicopter camera from beginning to end, whenever it was in flight over Dublin.

They are making a 40-minute edit of the footage available, showing the parade and well-known Dublin landmarks including St Stephen’s Green, Dublin Castle, the Four Courts and the GPO.

A preview of the footage can be seen below, while the extended 40 minute footage is available to view in full at rte.ie/news and will be available on the RTÉ Player.