Is there anything to be said for another festival?

February 28th was already a poignant day for Father Ted fans because it marked the sad passing of the incredibly gifted and funny Dermot Morgan but as we all know, the date has now taken on even more pathos due to the loss of the beloved Frank Kelly.

Take a look at the these wonderful tributes because they're just a microcosm of the admiration and respect that Father Jack himself was held in. Father Ted is a cultural phenomenon that continues to inspire a level of love and devotion from its fans that's second to none.

END_OF_DOCUMENT_TOKEN_TO_BE_REPLACED

If you've ever been to Tedfest then you'll know that it's a wonderful celebration of all the weird, wonderful and memorable moments from Craggy Island's history and while we all felt more depressed than Father Kevin after hearing the sad news this morning, here's hoping that some of these images will leave you smiling like Father Barty Dunne.

Here's the itinerary along with some of the wonderful madness that unfolded. A fitting tribute to Dermot Morgan and Frank Kelly. 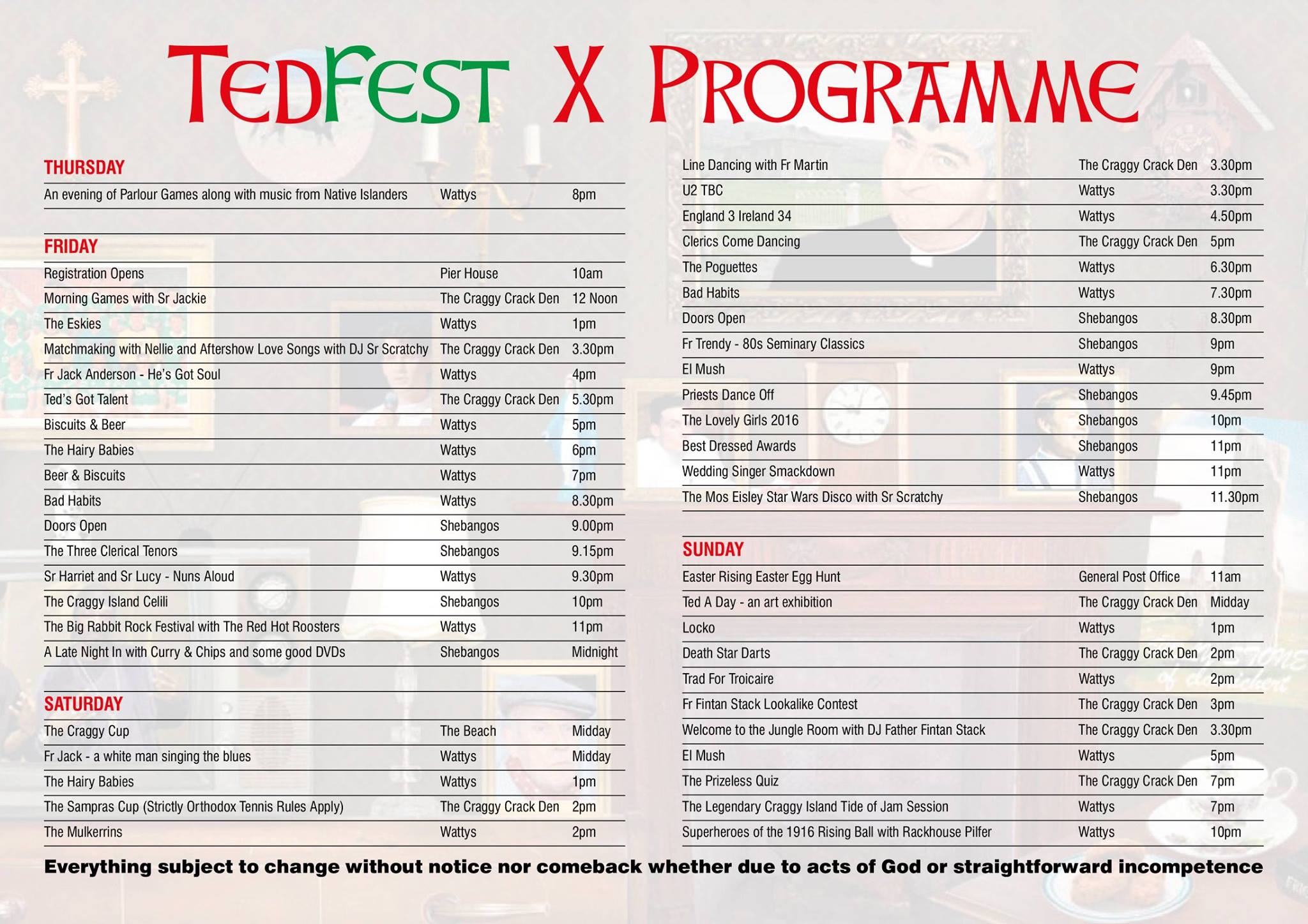 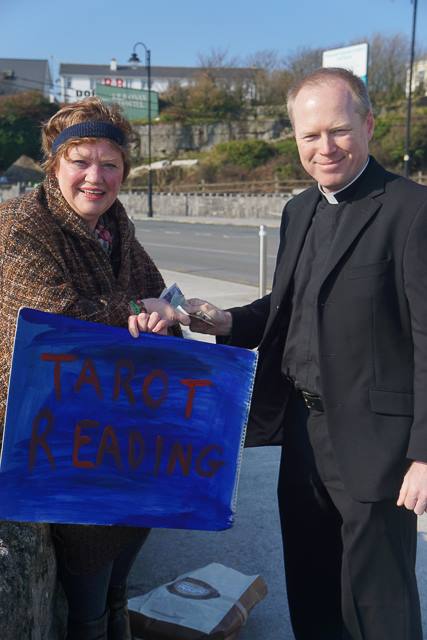 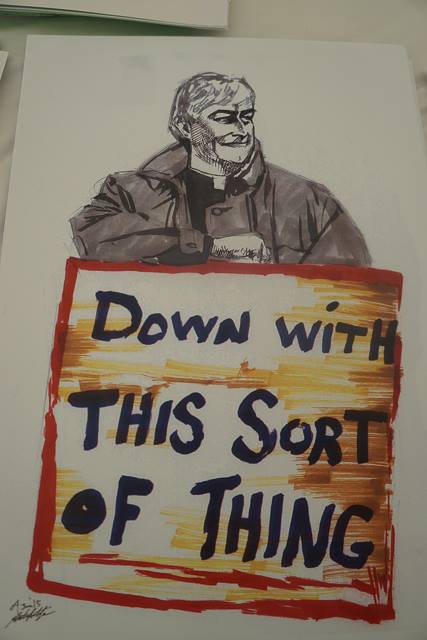 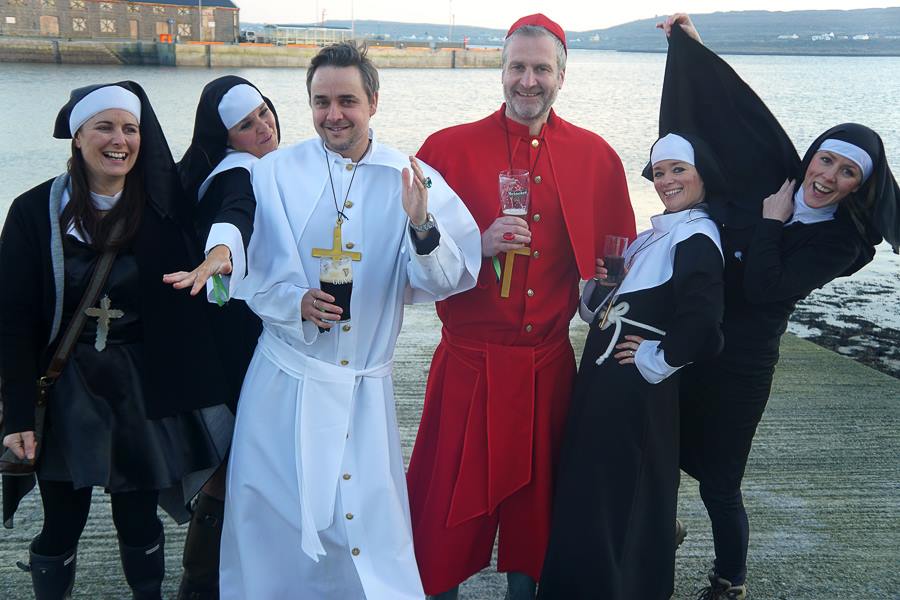 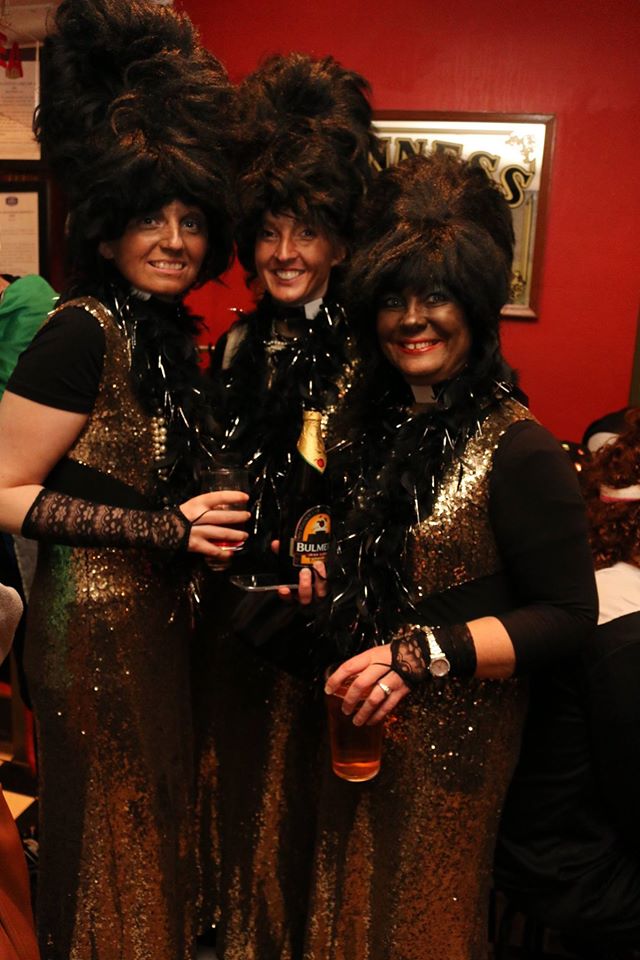 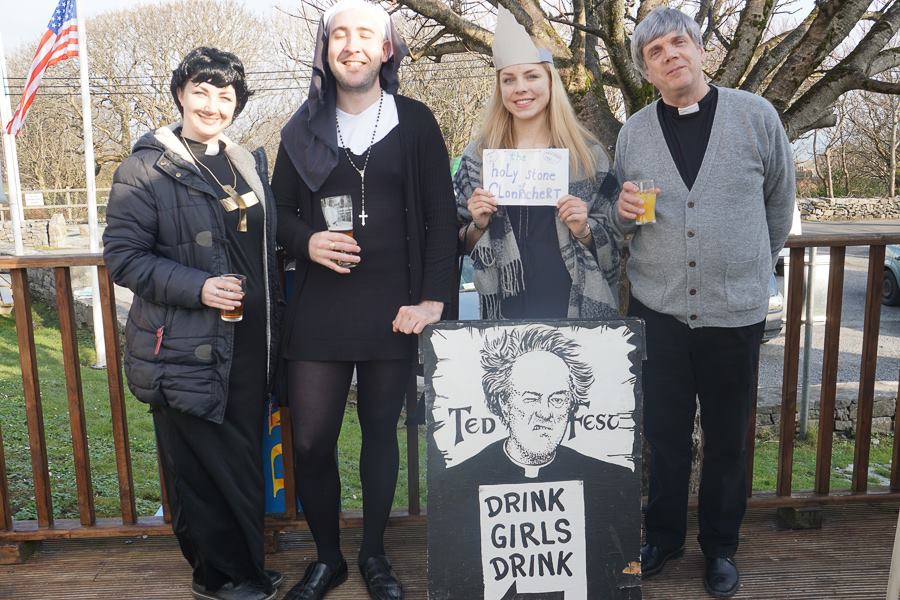 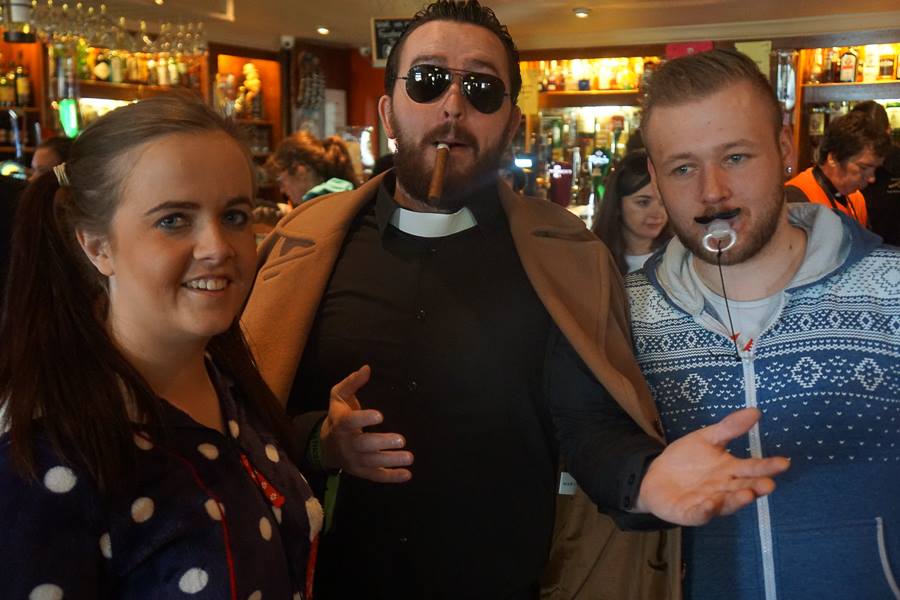 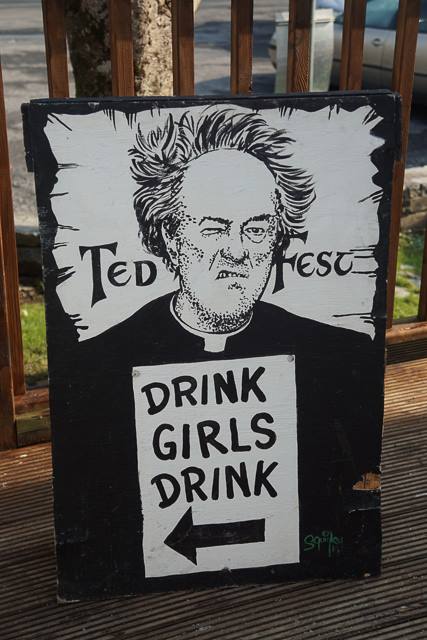 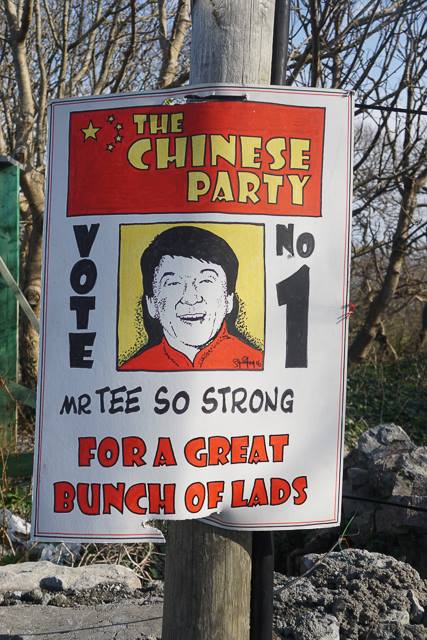 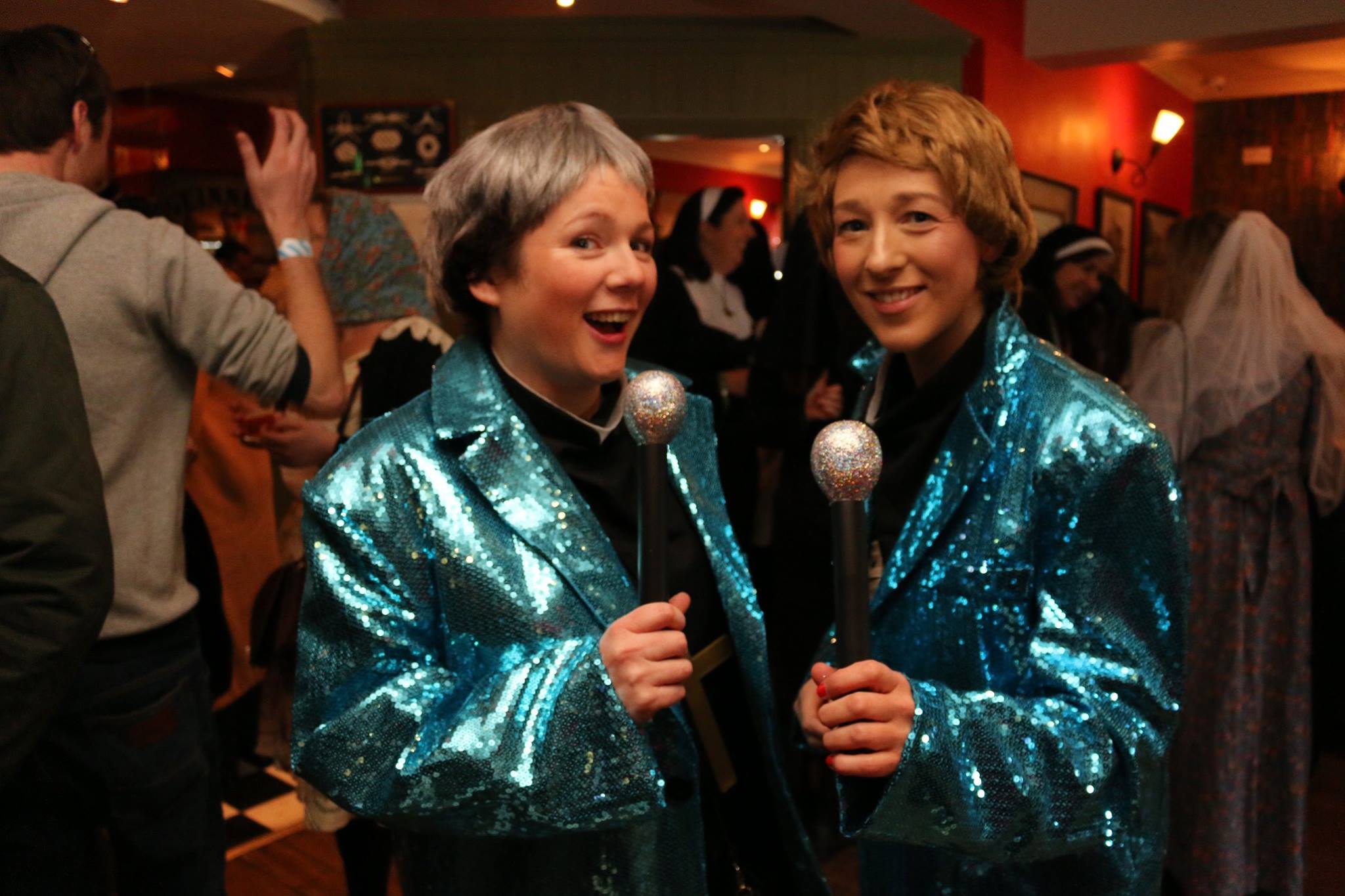 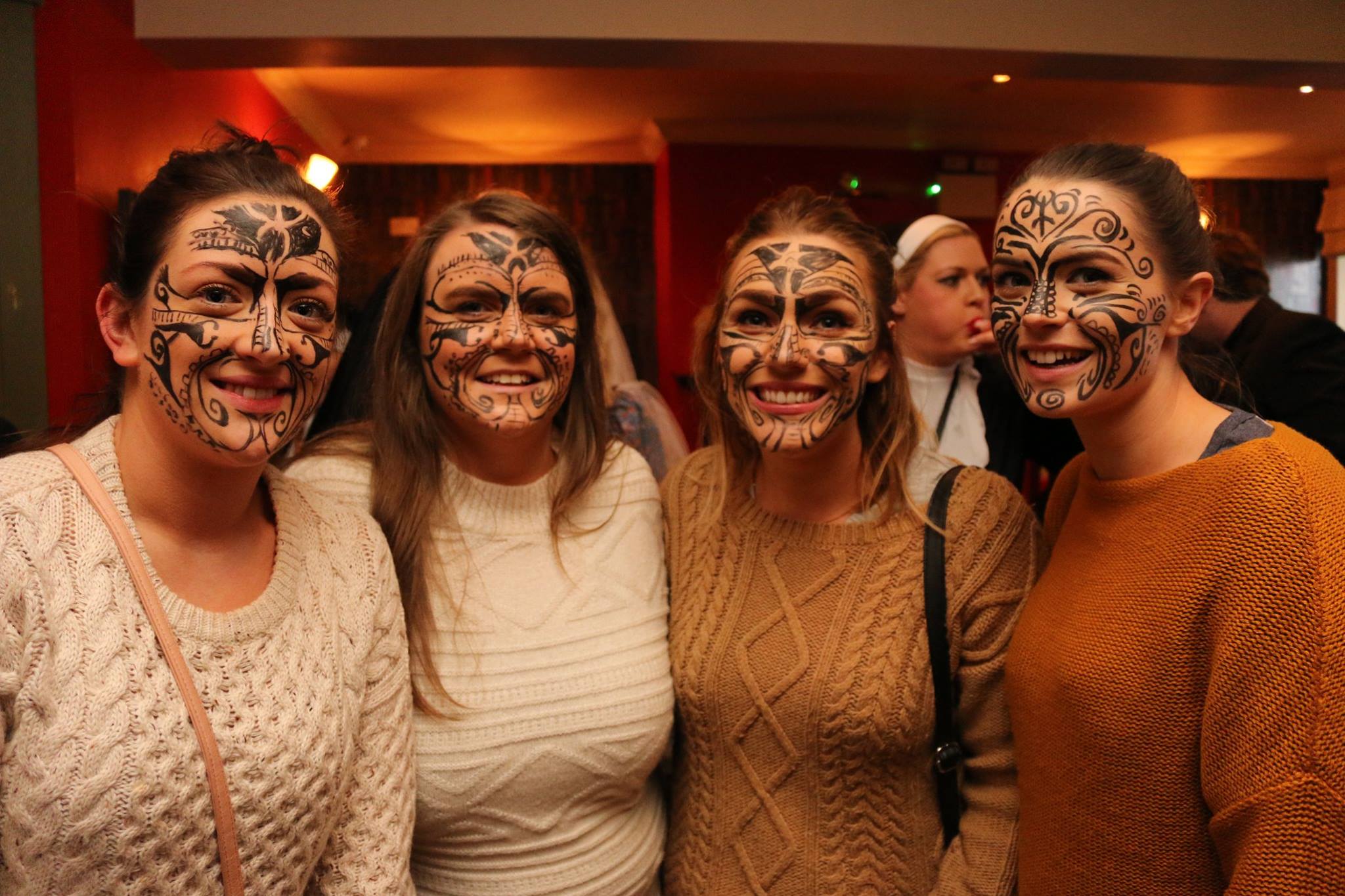 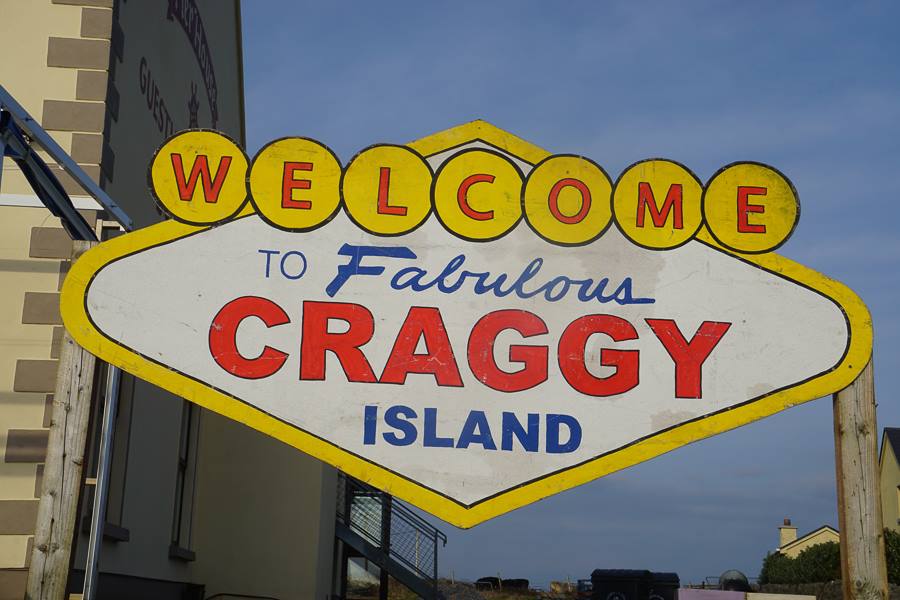 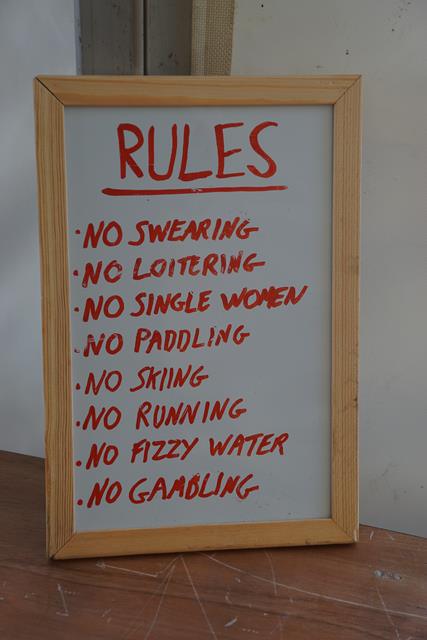 The Big Reviewski || JOE · The Big Reviewski with Y: The Last Man, that Malignant ending & a secret streaming service
popular
The 50 most iconic songs of all time* have been revealed
One of the better Liam Neeson action romps is among the movies on TV tonight
The JOE Friday Pub Quiz: Week 261
The five "best places to live" in Ireland have been revealed
PICS: The man with the biggest penis in the world has one unbelievable problem with it
QUIZ: Flex your brain definition with this general knowledge quiz
People think they've figured out the ranking of the viewers on your Instagram Stories
You may also like
20 hours ago
The Ultimate Dwayne "The Rock" Johnson Quiz
1 day ago
Gunpowder Milkshake has the makings of a perfect Friday night movie
2 days ago
A brilliant Irish psychological thriller and 5 more movies and shows to watch this week
3 days ago
Y: The Last Man star Ben Schnetzer on his brand new show, love for Diane Lane and pandemic productions
3 days ago
Stephen King has some amazing things to say about Netflix's new horror series
3 days ago
Y: The Last Man review: A slick, smart, end-of-the-world thriller series
Next Page