"If we are going to be serious about a shared island in the future then I think we've got to understand different perspectives and we've got to be willing to reflect together."

Minister for Foreign Affairs Simon Coveney has elaborated on his forthcoming appearance at an event to mark the centenary of partition in Northern Ireland later this month.

Coveney will represent the Government at a church service in Armagh alongside Chief Whip Jack Chambers.

Claire Byrne Live to come to an end after seven years

END_OF_DOCUMENT_TOKEN_TO_BE_REPLACED

Last month, President Michael D Higgins turned down an invitation to appear, noting that his potential involvement had come to represent a "political statement".

In conversation with Gavin Jennings on RTÉ Radio 1's Morning Ireland programme on Monday (11 October), Coveney was asked why he had decided to attend the event.

"Jack Chambers and I will be attending that service. We've got an invitation to go and I think it's the right thing to do.

END_OF_DOCUMENT_TOKEN_TO_BE_REPLACED

"We respect the right of the Head of State, the President, to decline that invitation. I've spoken to the President at length as to his reasons why and I totally understand them but I think he recognises, as do I, that the government is in a different position in terms of consideration and I think it's the right thing to do."

Coveney then moved to spell out the specific nature of the ceremony. 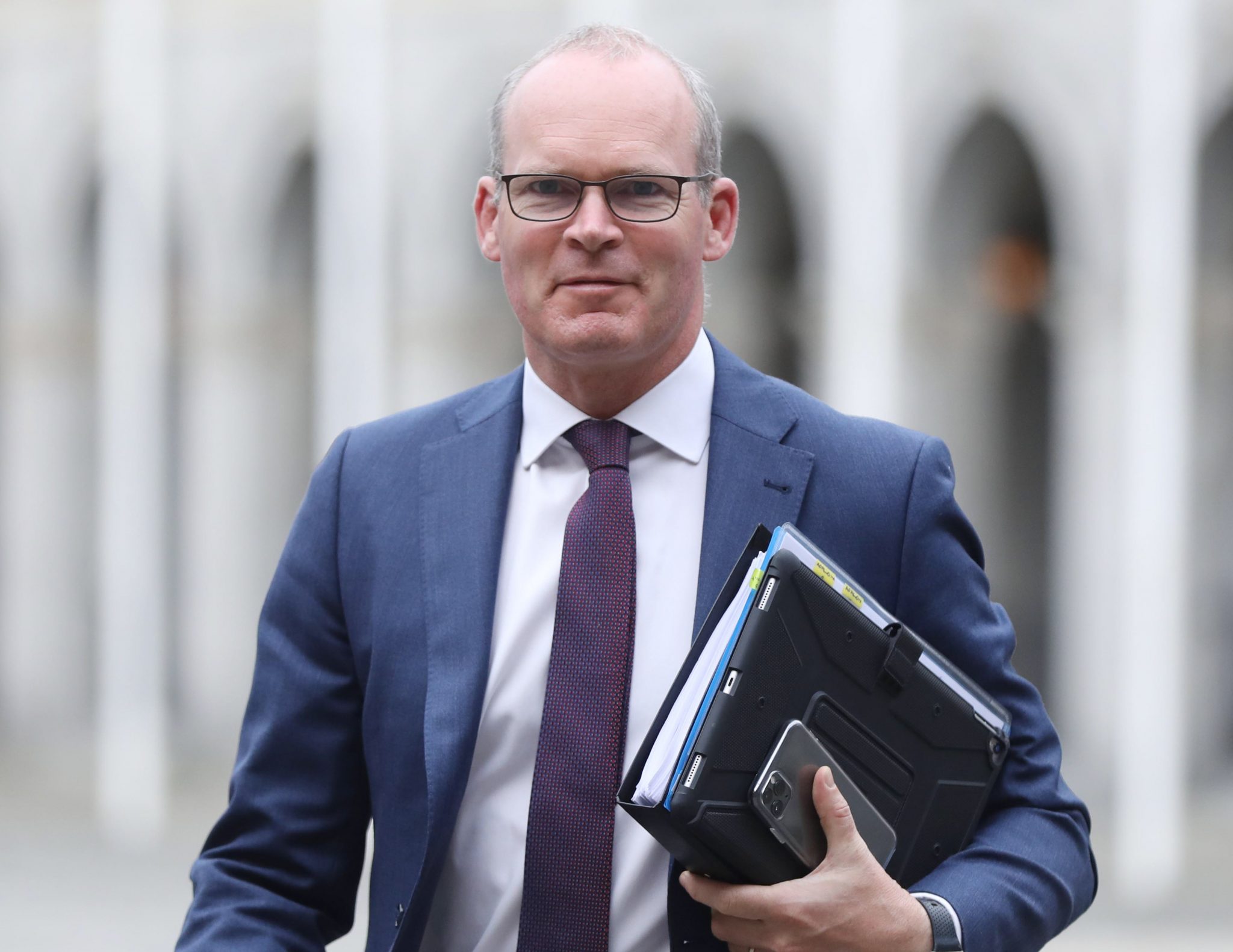 END_OF_DOCUMENT_TOKEN_TO_BE_REPLACED

"This is not a commemoration and it's certainly not a celebration," he noted.

"This is a church service of reflection on the hurt and the division of the last hundred years with a willingness to look ahead with more optimism and hope. It's allowing people with very different perspectives on the past to stand in the same church and have that reflection.

"I'm somebody who believes that partition was a terrible mistake and has caused extraordinary division on this island but there are many other people who have a different perspective of history and I believe we need to be mature enough to reflect together and to look forward.

"If we are going to be serious about a shared island in the future then I think we've got to understand different perspectives and we've got to be willing to reflect together," Coveney added.

"That's what this is about. The four Christian churches on the island of Ireland have come forward to try and take politics out of this issue as best they could and to provide a service in Armagh which I believe is a genuine effort to try to reflect on the difficulties and the division of a hundred years of partition and hopefully to focus on a more positive future on this island together.

"The government has asked me to attend. I think it's the right thing to do."