The campaign has raised a staggering €6.1 MILLION EURO to date, with almost 30,000 Shave or Dye events held the length and breadth country. 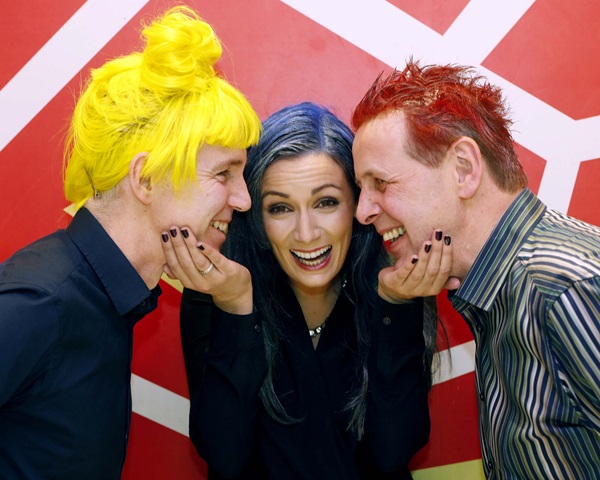 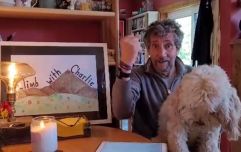 END_OF_DOCUMENT_TOKEN_TO_BE_REPLACED

Ray D’Arcy announced details of their World Record attempt for the campaign today commenting, “we’re very excited this year.  I can say there will be shaving involved, but I’m not saying where!”

Today FM have set or broken a Guinness World Record every year as part of Today FM's Shave or Dye and this year they're going for a one more - The most heads shaved simultaneously!

The current record stands at 77.  It was achieved by the “Hills Relay for Life shavees” Castle Hill, New South Wales, Australia, on 4 May 2013.  Today FM are going to try and smash that on Friday 21 February at The Round Room in the Mansion House in Dublin.

To complete the record they're are looking for people to shave their heads and barbers to do the shaving for them. So if you're a willing to donate your hair to the cause or want to come along and scalp someone for them, please fill out the relevant form by clicking HERE. 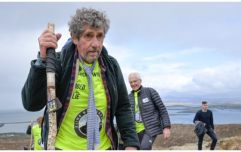 END_OF_DOCUMENT_TOKEN_TO_BE_REPLACED

Previous records set on the show for Shave or Dye include:- 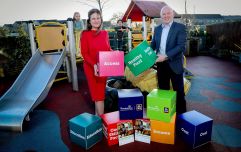 END_OF_DOCUMENT_TOKEN_TO_BE_REPLACED

The campaign has seen all Today FM presenters shaving and dyeing their hair to raise funds for this much needed cause; Ray D’Arcy has shaved, dyed and had his chest waxed, Ian Dempsey has shaved and dyed, Matt Cooper was sponsored to dye his hair purple and raised €5,000 in the process, whilst our Louise Duffy opted for an undercut shave last year! 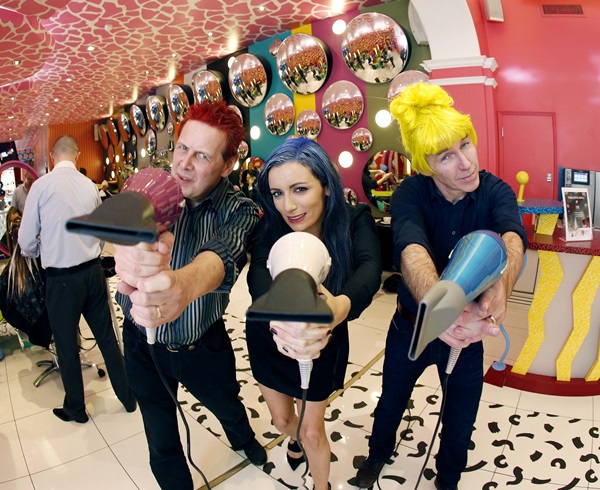 Shave or Dye has inspired the Irish Football Squad to dye green, Ireland’s Cricket Team both shaved and dyed, hundreds of GAA Clubs sport their county colours on their heads, David Norris shaved his head and beard last year, raising over €20,000 in the process and thousands of amazing fundraisers around the country. 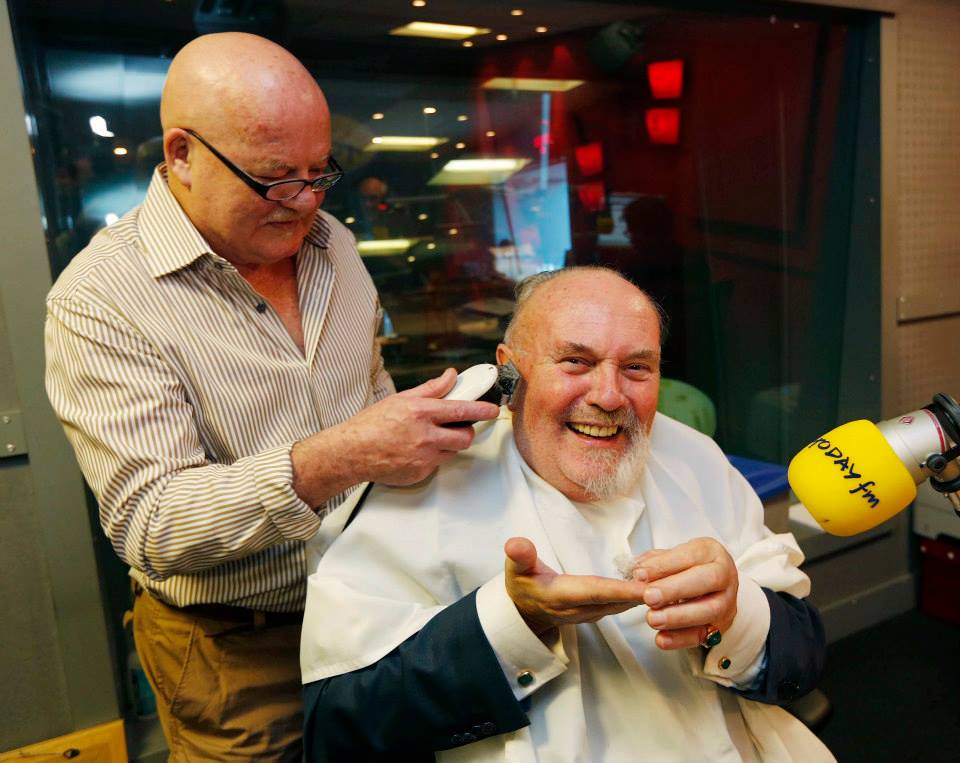 Shave or Dye benefitted from proceeds of Today FM’s Official Republic of Ireland anthem for Euro 2012 which topped the charts for four consecutive weeks and saw 2 million video views on You Tube.

Ireland’s cancer rate is one of the highest in the world.  1 in 3 people will be diagnosed with cancer during their lifetime and it is estimated that by 2020, 42,000 new cases will be diagnosed.  Latest data from the National Cancer Registry shows that 33,741 people were diagnosed with cancer in Ireland in 2010.  These stark figures mean that there is an ever increasing demand for the direct patient care services provided by the Irish Cancer Society.

If you are concerned about or affected by cancer, please call the Irish Cancer Society’s National Cancer Helpline on Freefone 1800 200 700 for advice, support and information. Staffed by specialist cancer nurses and open Monday-Thursday 9am-7pm and Fridays 9am-5pm

You can text SHAVE to 50300 to donate €2 directly to the Irish Cancer Society.  100% of this donation goes to the charity thanks to our provider LIKECHARITY.

You can also make a once-off payment to Today FM's Shave or Dye campaign online by clicking here or over the phone by calling the Irish Cancer Society on 1850 350 360. 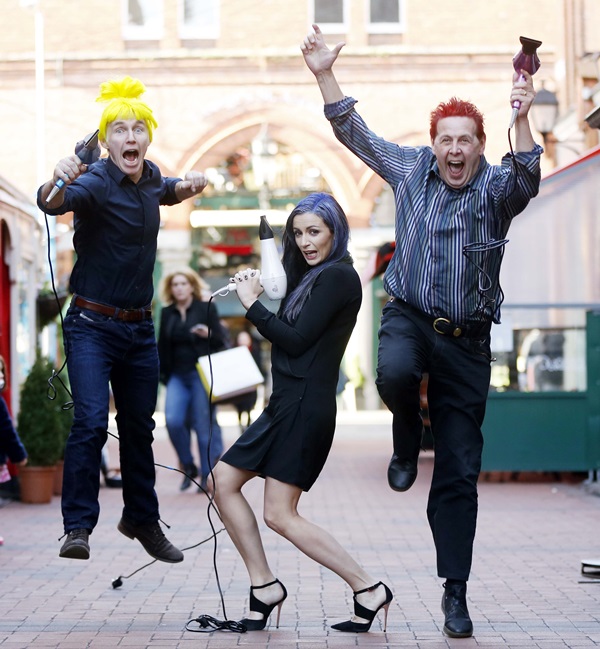 popular
20 years ago, one of the best sci-fi movies of the 21st century was a box-office bomb
Peter Kay moved to tears on stage while opening his first stand-up tour in 12 years
U2 drummer Larry Mullen Jr. says band may perform without him in 2023
Simon Cowell concerns fans with appearance as they 'don't recognise him'
Mia Khalifa claims seaside town is better than Miami
Netflix has just added 30 big movies to its library
Boy, 1, eaten alive by 11-foot crocodile in front of dad on fishing trip
You may also like
5 months ago
Lizzo pledges $1 million for Planned Parenthood and abortion funds
10 months ago
"Outstanding gesture" - Bono to release new song dedicated to Charlie Bird
11 months ago
Here's an incredible way to bring some magic to someone who needs it this Christmas
1 year ago
Priest blesses local nightclub in the most Donegal thing imaginable
1 year ago
"Huge spike" in people giving up dogs as lockdown restrictions ease, says Dogs Trust
1 year ago
WATCH: The incredible lengths this Irish dad is going to for his "miracle" daughter
Next Page