The top 10 nationalities accounted for almost 70 per cent of all non-Irish nationals.

The Central Statistics Office (CSO) has released data from the 2016 Census that reveals the top 10 non-Irish nationalities living in Ireland.

There were four new additions to the top 10 non-Irish nationalities list in 2016 from 2011, namely Brazilian, Spanish, Italian, and French nationals. While German nationals remained in the top 10 list, they dropped one position to tenth since 2011. 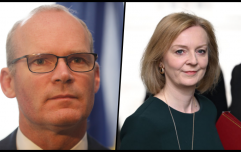 END_OF_DOCUMENT_TOKEN_TO_BE_REPLACED

Ireland's largest base of non-Irish residents is the Polish communities, with roughly 20,000 more Polish people living in Ireland than there are United Kingdom citizens.

The drop off after those two nationalities is quite steep, with Lithuania coming in third. However, there are only 36,552 Lithuanians living in Ireland. 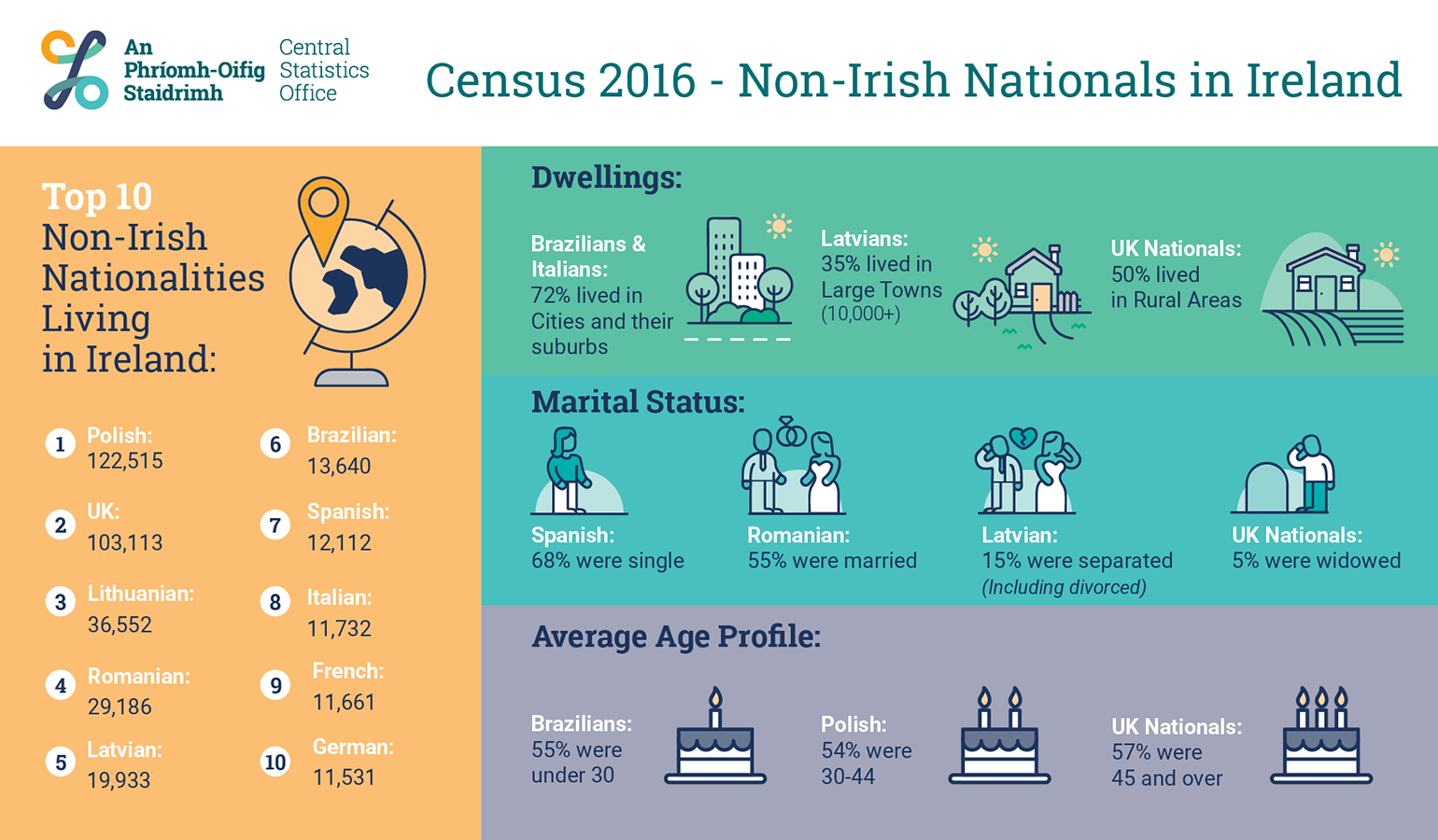 popular
QUIZ: Test your knowledge with this Ultimate Friends Character Quiz
House Of The Dragon is already better than Game Of Thrones
The 50 most iconic songs of all time* have been revealed
The JOE Friday Pub Quiz: Week 313
QUIZ: Name the country for each of these non-capital cities
Amazon Prime Video has just added 20 very big movies to its library
People think they've figured out the ranking of the viewers on your Instagram Stories
You may also like
6 months ago
QUIZ: Name the largest cities in the EU by population
9 months ago
QUIZ: Can you name every EU member state?
1 year ago
EU removes Unites States and five other countries from safe travel list
1 year ago
QUIZ: Can you identify the EU country of origin from these €1 coins?
1 year ago
QUIZ: Can you name all the EU countries with a smaller population than Ireland?
1 year ago
Spain to legalise euthanasia from June in landmark ruling
Next Page