Given what they’ve gotten up to in the past, we should have known that Paddy Power would have had something up their sleeve for the start of the Premier League season today.

The bookmakers are masters at exploiting topical events for a marketing opportunity of their own and following on from a similar stunt (by Brand Rapport) involving Wayne Rooney outside Old Trafford in recent days, they poked fun at one of the other big transfer sagas of the summer outside the Emirates ahead of Arsenal’s opener against Aston Villa today.

This is outside the #Emirates!! #luvit #UTV pic.twitter.com/TtQMA6Au1P 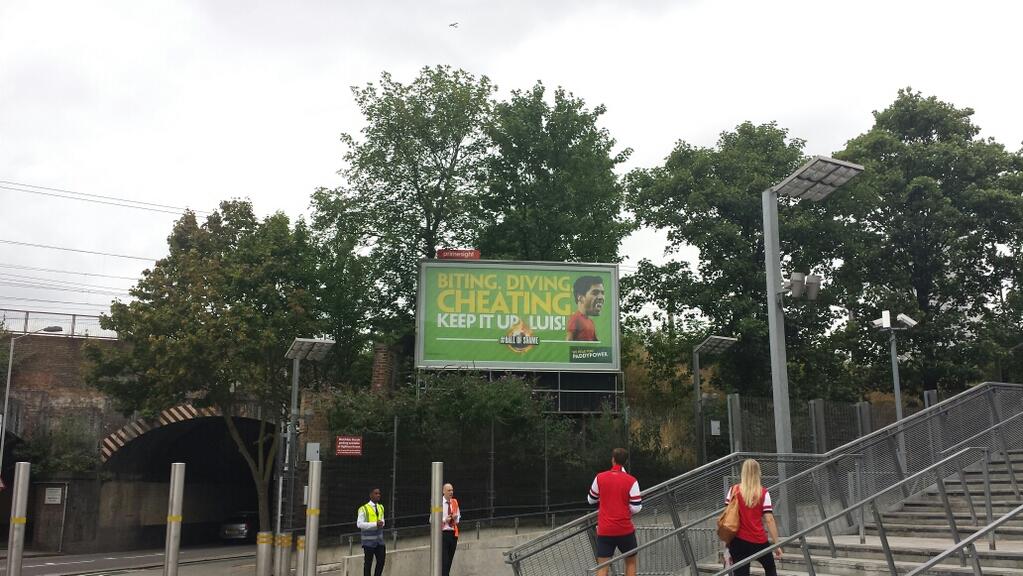 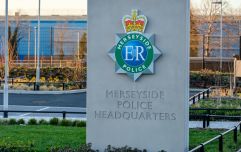 END_OF_DOCUMENT_TOKEN_TO_BE_REPLACED

If reports in recent days are anything to go by, a Suarez move to Arsenal is looking increasingly unlikely so Gooners might not have to worry about overcoming concerns about the less appealing side of the Uruguayan’s personality after all, but nice work by Paddy Power all the same.

popular
Prince George reportedly told classmate "my father will be King so you better watch out"
Two new 24-hour bus services are coming to Dublin
Budget 2023: Cigarettes going up, energy credits announced, child and social welfare increases confirmed
Jeffrey Dahmer’s dad thinks he knows what’s to blame for son becoming a serial killer
An underseen disaster film is among the movies on TV tonight
QUIZ: Test your knowledge with this Ultimate Friends Character Quiz
CONFIRMED: Renters to benefit from €500 tax credit as part of Budget 2023
You may also like
10 months ago
Police issue warning over CCTV footage of Liverpool bomb explosion
10 months ago
Liverpool bomb declared a terrorist attack as police confirm fourth arrest
10 months ago
Liverpool bomb: Taxi driver "locked bomber inside car" after spotting explosives (Report)
1 year ago
Gini Wijnaldum shares his favourite gym exercises for building abs of steel
1 year ago
Armed police close gym near Liverpool after owner refused to shut doors
1 week ago
Casting call issued for new TV series about trying to buy a home in Ireland
Next Page