With winds of 156km/h reported in the south, emergency services are already being put to the test with numerous incidents being reported around the country.

In Waterford, one woman has died after a tree fell on a car at Aglish in the west of the county. 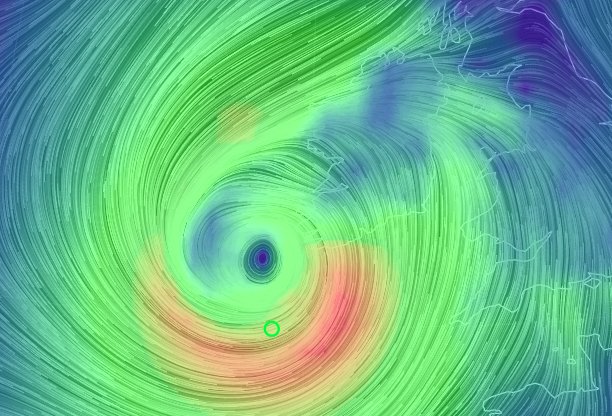 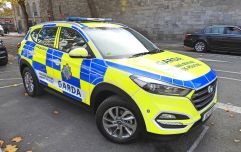 END_OF_DOCUMENT_TOKEN_TO_BE_REPLACED

According to RTÉ,  early reports that two people were in the car are yet to be confirmed, but Waterford council has confirmed the death of at least one person in the incident.

Live footage from Waterford shows increasing winds in the area with very few members of the public seen out of their homes.

It is also being reported that 120,000 homes are now without power as a result of Hurricane Ophelia and her violent gusts.

Those homes were mostly in parts of Kerry, Cork, Tipperary, Waterford, Wexford and Limerick.

Fallen trees and power lines in Killarney area Co Kerry this morning as result of #Ophelia Do not make unnecessary journeys. #staysafeIreland pic.twitter.com/g13mKiLrJ7