QUIZ: Name all of these characters from Futurama

Created by the same man behind a show called The Simpsons, Futurama was a massive success. That man, of course, was Matt Groening and the show went on to pick up six Emmy awards in total.

Having run for a total of seven seasons, Futurama developed a huge cult following. And in light of the news that the show is officially getting a comeback, we wanted to celebrate! 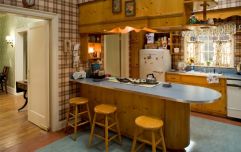 QUIZ: Can you guess the TV show from the kitchen?

END_OF_DOCUMENT_TOKEN_TO_BE_REPLACED

If you are a fan of the show, this quiz will be easy. We've given you 15 prominent characters and all you have to do is identify them.

And you can watch all currently existing episodes of the show on Disney+ right now if you're a bit late to the party. 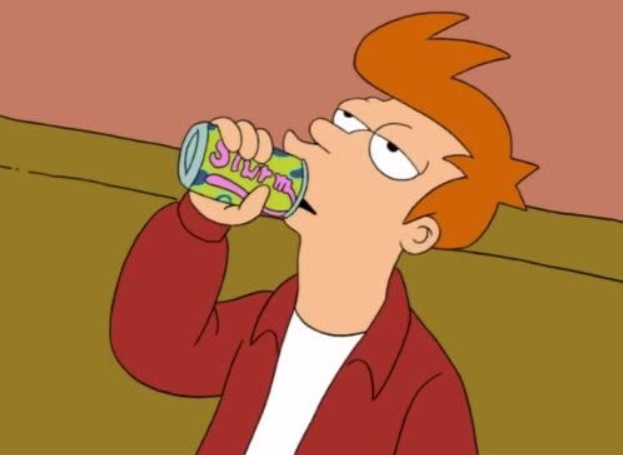 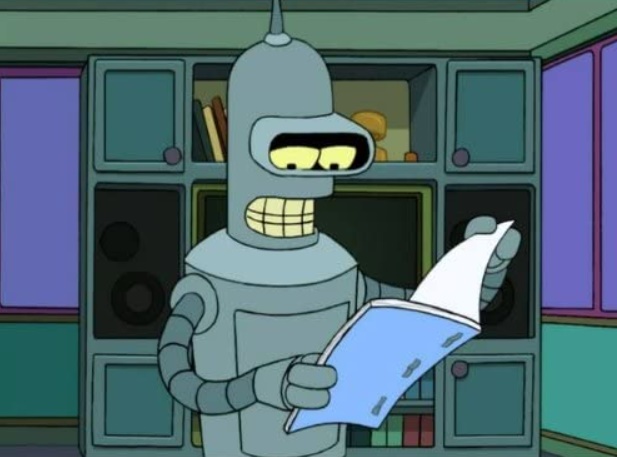 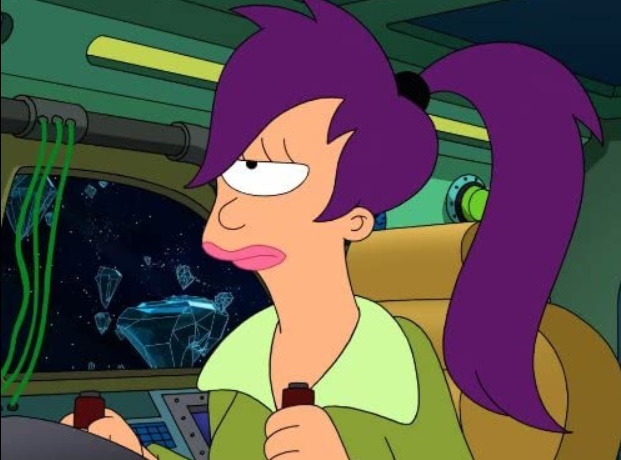 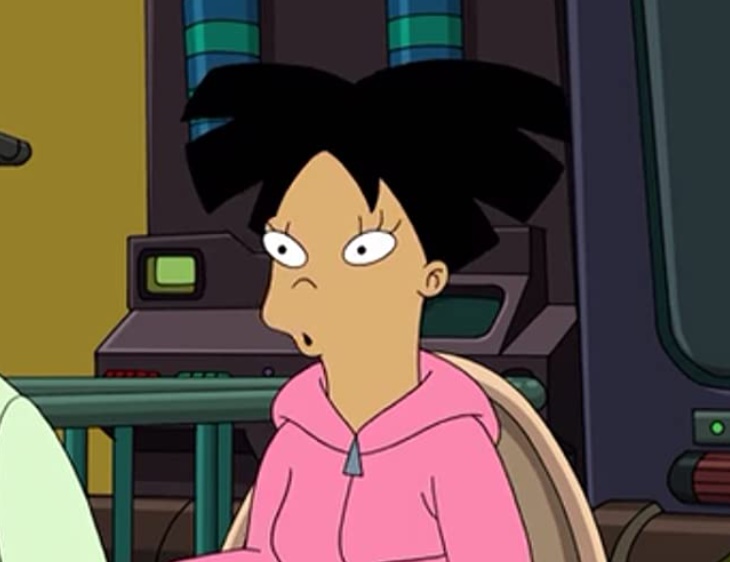 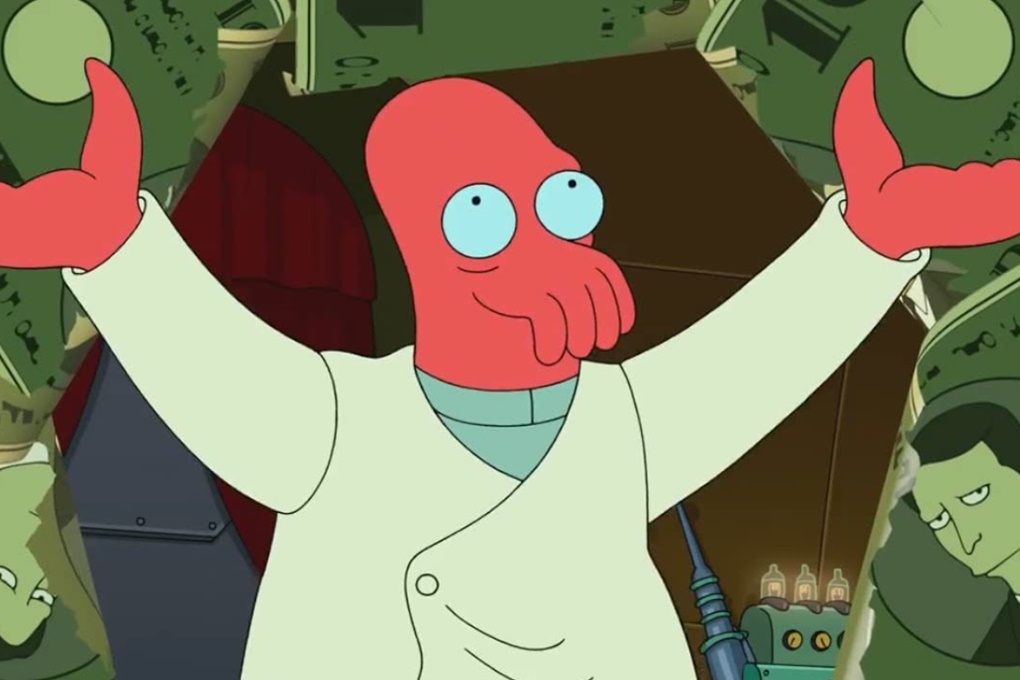 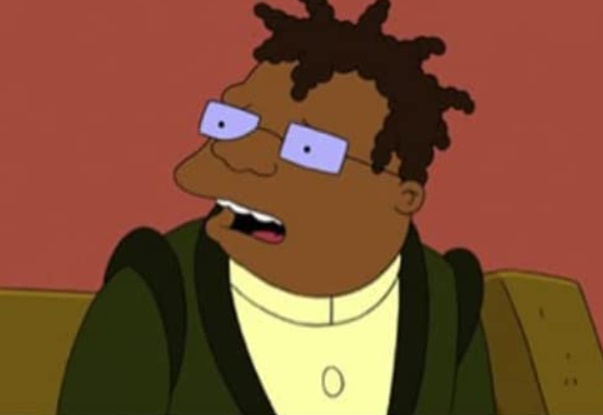 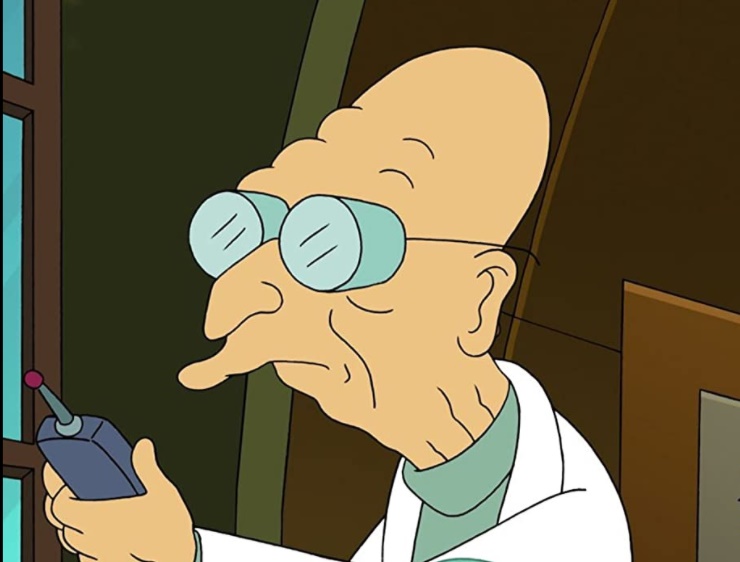 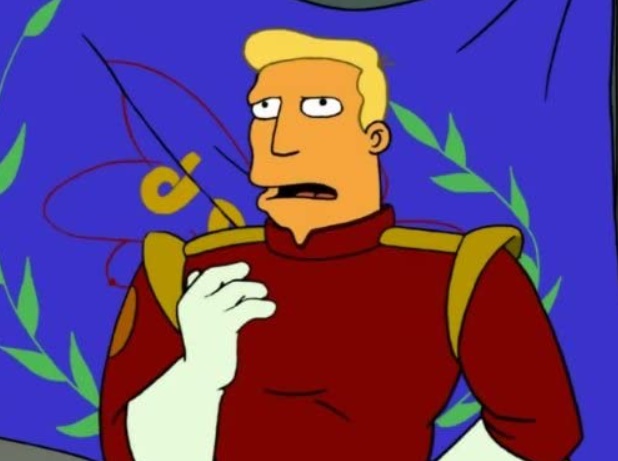 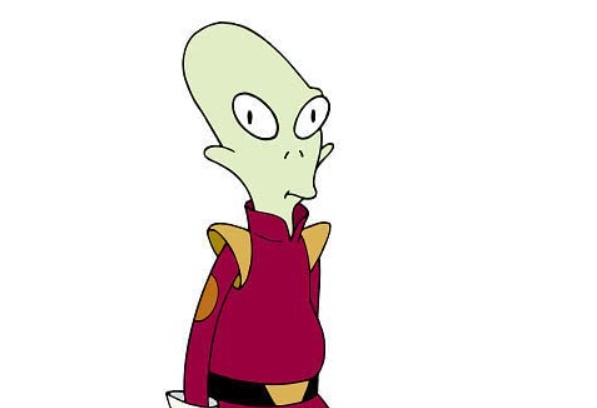 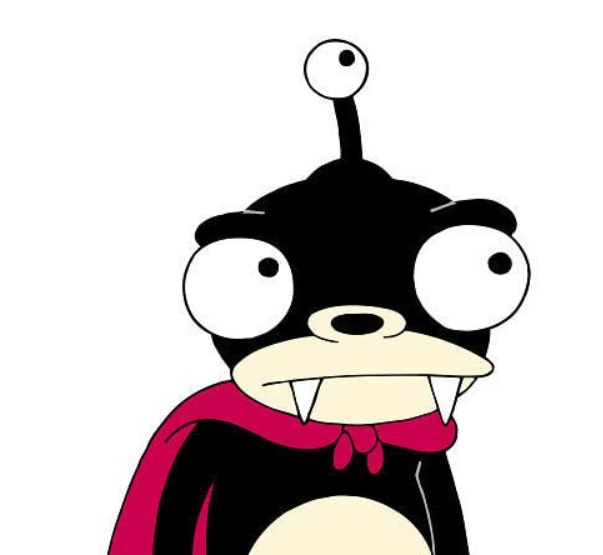 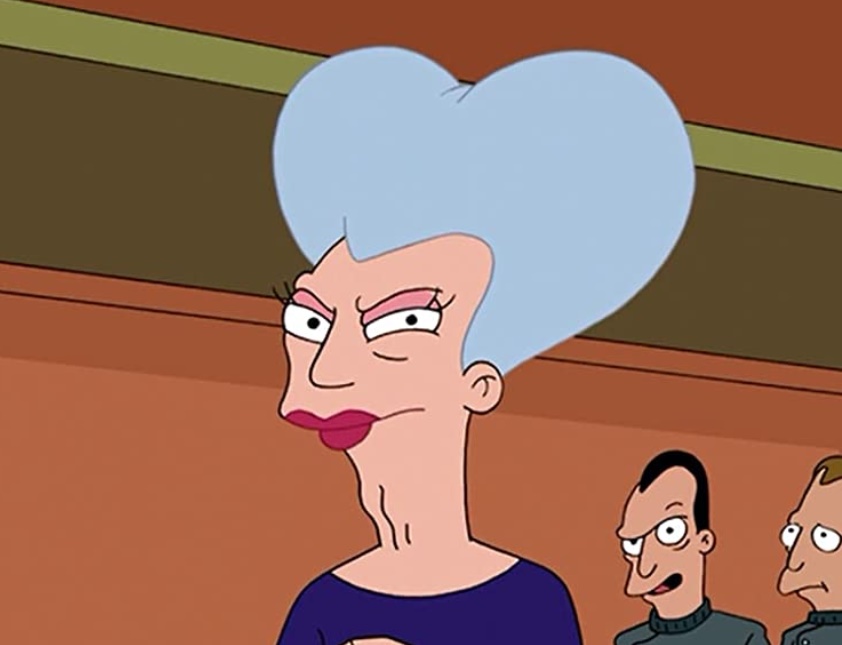 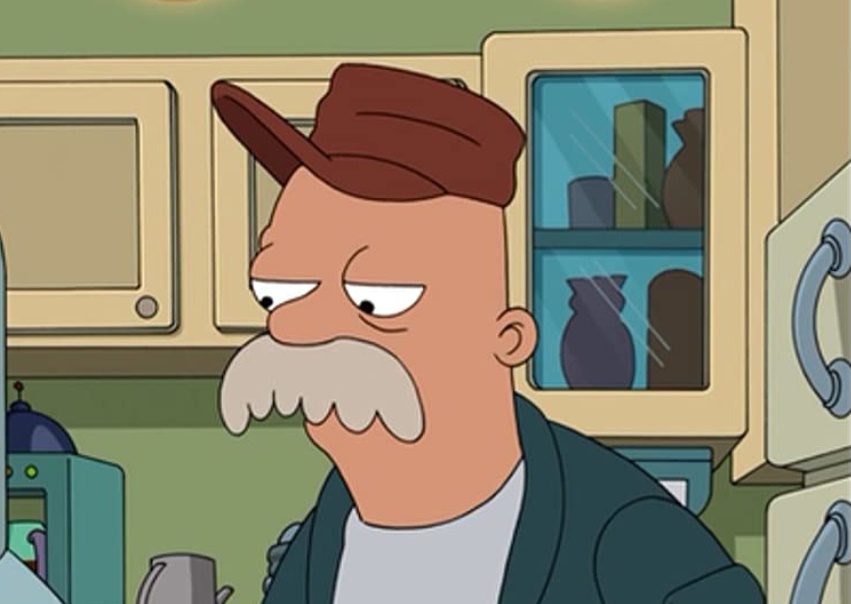 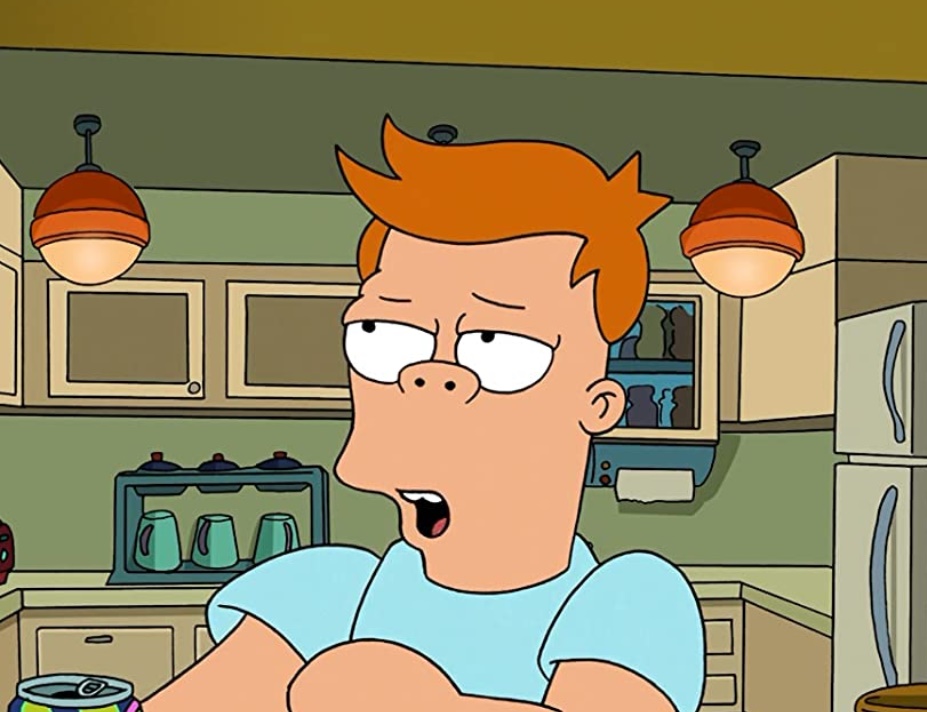 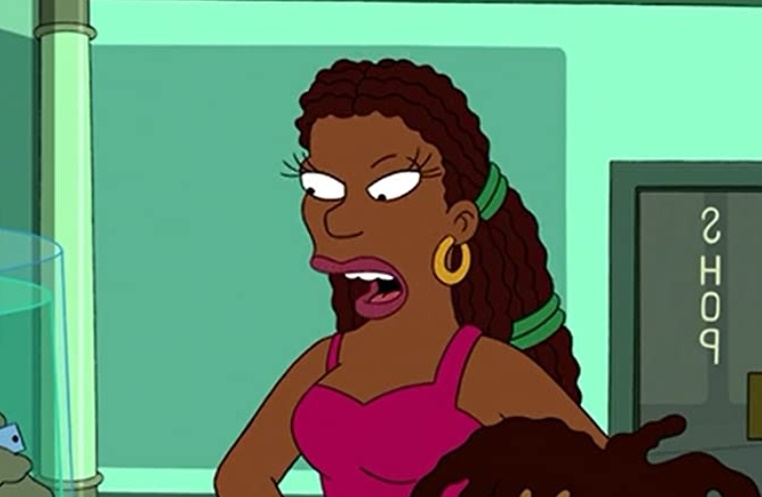 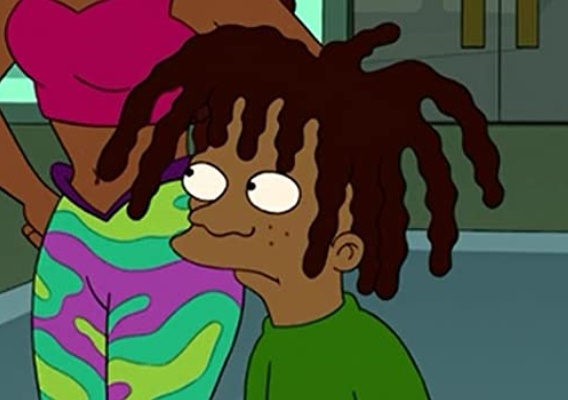 popular
The JOE Friday Pub Quiz: Week 307
An exciting Irish crime thriller is among the movies on TV tonight
Record for hottest August day in Ireland ever has now been broken
WATCH: Flight makes scary 'lowest ever landing' at Greek airport, narrowly avoiding plane spotters
Danny Healy-Rae insists the Puck Fair goat is safe and well looked after
A great underseen action thriller is among the movies on TV tonight
Author Salman Rushdie reportedly stabbed on stage during event in New York
You may also like
6 hours ago
Disney+ has just added 10 big movies to its library
1 day ago
Breaking Bad and Better Call Saul creator reportedly has next new show lined up
1 day ago
The new Love Island and 8 more new movies & shows to watch this weekend
2 days ago
WATCH: House of Hammer details the alleged crimes of award-winning actor Armie Hammer
2 days ago
Prime Video has just added 25 very big movies to its library
3 days ago
5 must-watch shows and movies streaming on NOW in August
Next Page