"I enjoy the challenge of trying to relight the flame of this particular story but in a totally different medium."

The pair discussed her hit novel, Room, which has sold two million copies worldwide and in 2015 was adapted into a feature film directed by Lenny Abrahamson and starred Brie Larson, who won a Best Actress Oscar for her performance in the film.

END_OF_DOCUMENT_TOKEN_TO_BE_REPLACED

Following the success of Room as a novel, Donoghue explained that, when the opportunity arose, she felt the need to protect her story from becoming a bad film.

"I was really guarding Room from becoming a bad film because the readers had responded to it so passionately I thought I cannot let them down by selling the rights and then going ‘Oh whoops, look, they made a trashy film of it.’ So I thought 'This one I’m going to guard.'" 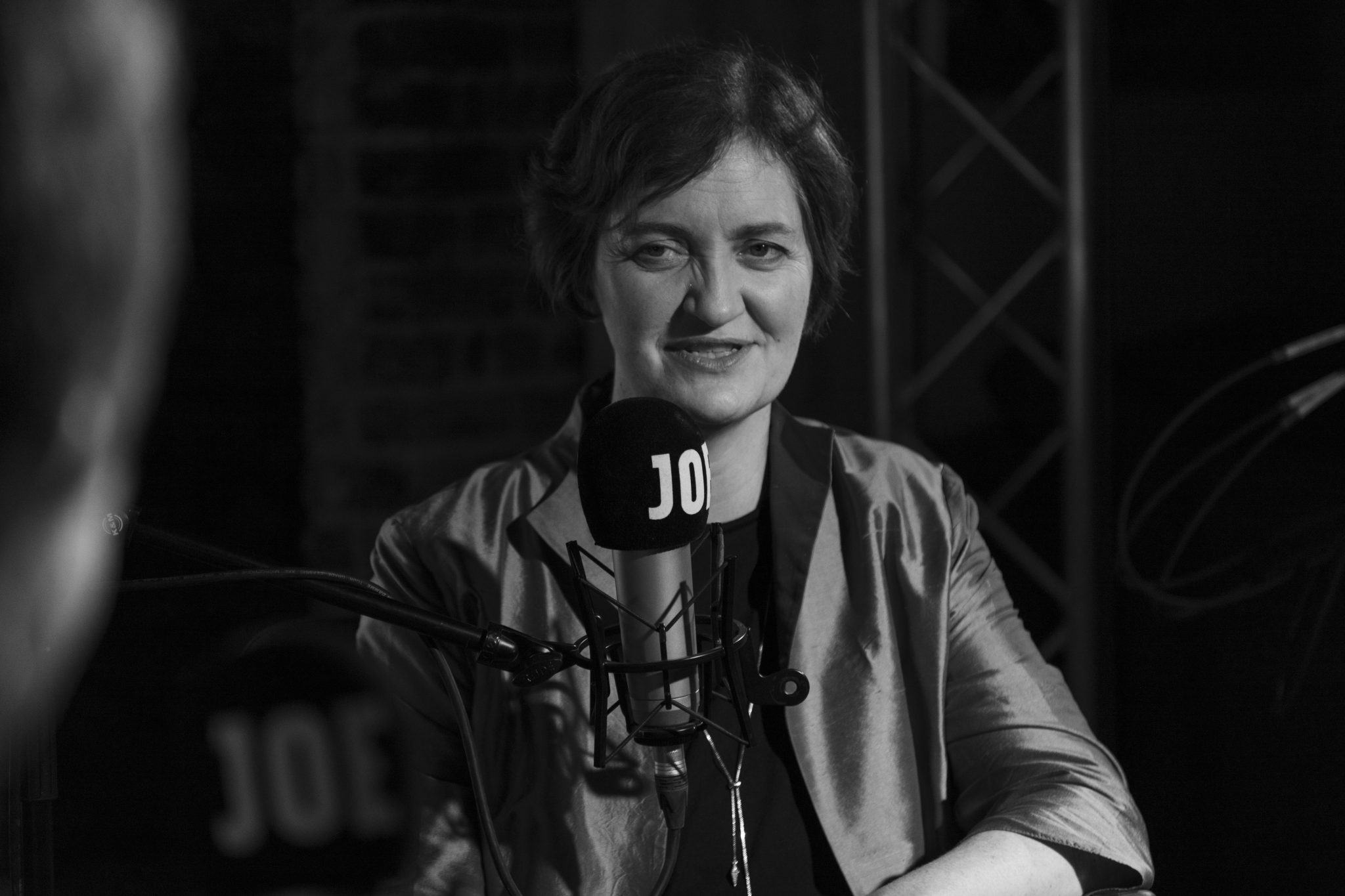 During the course of the film production, Donoghue spent time with the team ensuring the film came together in the light she intended, which meant losing a few scenes from the novel to bring the story to life on screen.

END_OF_DOCUMENT_TOKEN_TO_BE_REPLACED

"There was one scene I was always arguing to be included in the screenplay where Ma tells Jack that there was a first baby who was stillborn. I thought that was an important part of the story but Lenny was never sure where to put it and in the editing suite I saw why."

"I realised that a film, it’s like a piece of music. You don’t suddenly stop and say ‘Oh and by the way, another sad story.’ You can’t put in little interjections in the same way, it’s got momentum."

Director Lenny Abrahamson invited Donoghue to join him in the editing suite to get a real taste for storytelling in film.

"I realised editing is done almost musically, it’s not really about content, and that it would wreck the vibe to stop and say ‘Oh flashback to another sad bit.’"

END_OF_DOCUMENT_TOKEN_TO_BE_REPLACED

Donoghue quickly learned the dynamics between writing a novel and bringing your story to life on screen, which may come in handy, as she hinted that she's working on bringing more of her novels to the screen in the future.

"Readers can set it [the pace] themselves. They can rush through if they want, if they devour a book, great. But they can take their time, they can read it over weeks or months. It’s not a time-based performance. Whereas film, it has this kind of rushing timing to it. You have to be aware of how long people have been sitting still. So I suddenly got it, about why a scene might not end up in the final film."

"I’m working on an adaptation of The Wonder and of Frog Music. The Wonder I’m doing with Element Pictures again because I had such a good time with them."

You can watch the full episode here: