Will they still need him when he’s 64? It seems the answer is yes while Street Fighter moves appear in the Munster Junior Football final.

We’ve featured some elder GAA statesman before but Lisa Rea was in touch to tell us about Jerry Rea, who togged out recently for his club Brothers Pearse in London. Originally from Limerick Lisa tells us that while he didn’t get a run out in this match in Ruislip, the 64-year-old has stepped in to play in goal sometimes when they are a man short. 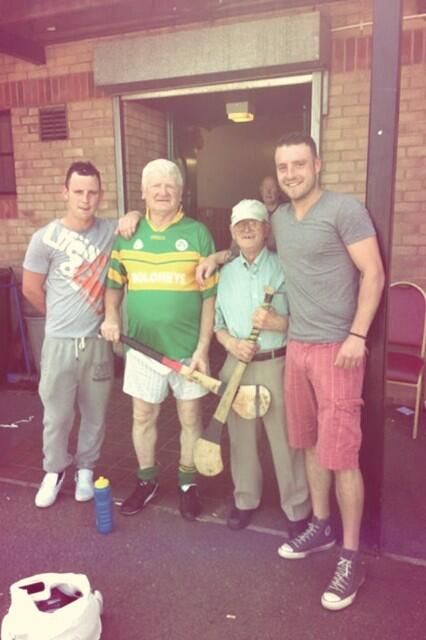 Jerry, we salute you…

Hadouken skills come to the GAA

END_OF_DOCUMENT_TOKEN_TO_BE_REPLACED

Thanks to this brilliant photo by Dan McGrath we think we have the first sighting of Street Fighter moves in the GAA. 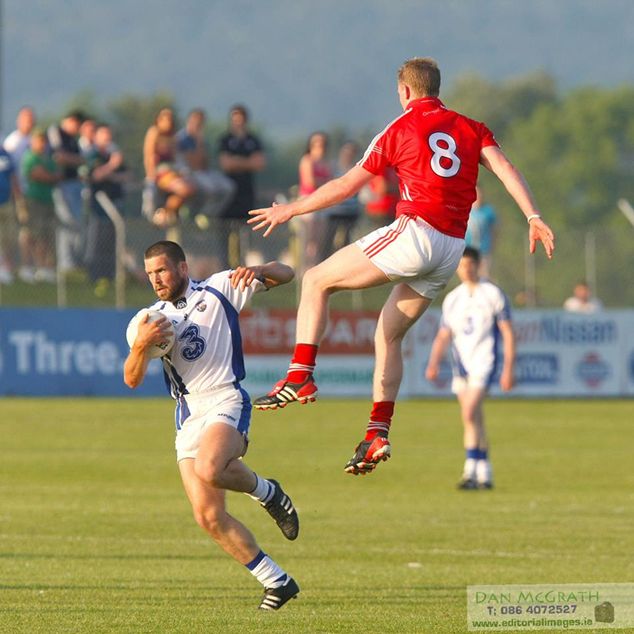 It is certainly better than all those posed Hadouken pictures doing the rounds and they are even wearing the colours of Ken and Ryu. If you have no idea what we are talking about, have a look at this.

popular
James May reportedly hospitalised after crashing into wall at 75mph filming new show
Disney+ has just added 10 big movies to its library
QUIZ: You'll need to be razor-sharp to get 100% in this General Knowledge Quiz
An exciting Irish crime thriller is among the movies on TV tonight
The JOE Friday Pub Quiz: Week 307
Netflix has just added an incredibly tense 97-minute thriller
A great underseen action thriller is among the movies on TV tonight
You may also like
1 month ago
Looking for a hotel room for the All-Ireland Final weekends? It won't come cheap...
1 month ago
Taoiseach condemns "disturbing" fight at Galway v Armagh game
2 months ago
The 2 Johnnies share unbelievable catfish ordeal affecting over 40 people
3 months ago
Limerick hurler arrested following alleged altercation with Tipperary player in Limerick pub
3 months ago
Woman in her 20s dies after accident during Camogie match
10 months ago
Wicklow GAA to investigate fight after Under 15 match on Saturday
Next Page