Italia '90 was such an iconic period in the sporting and cultural history of Irish society because Ireland had finally arrived on the biggest stage in world football and left their mark.

The boys in green may have been World Cup novices but they left Italy with the entire country in awe of their achievements.

END_OF_DOCUMENT_TOKEN_TO_BE_REPLACED

Corporate sponsorship in modern football is a well oiled machine as players and officials are contractually obliged to perform certain duties but things were very different during Italia '90.

It seems that Jack Charlton had a 'unique' approach to dealing with the sponsors as seen in this fantastic diary entry. You wouldn't find Jose Mourinho or Pep Guardiola doing this but we love just how quintessentially Irish this yarn is. 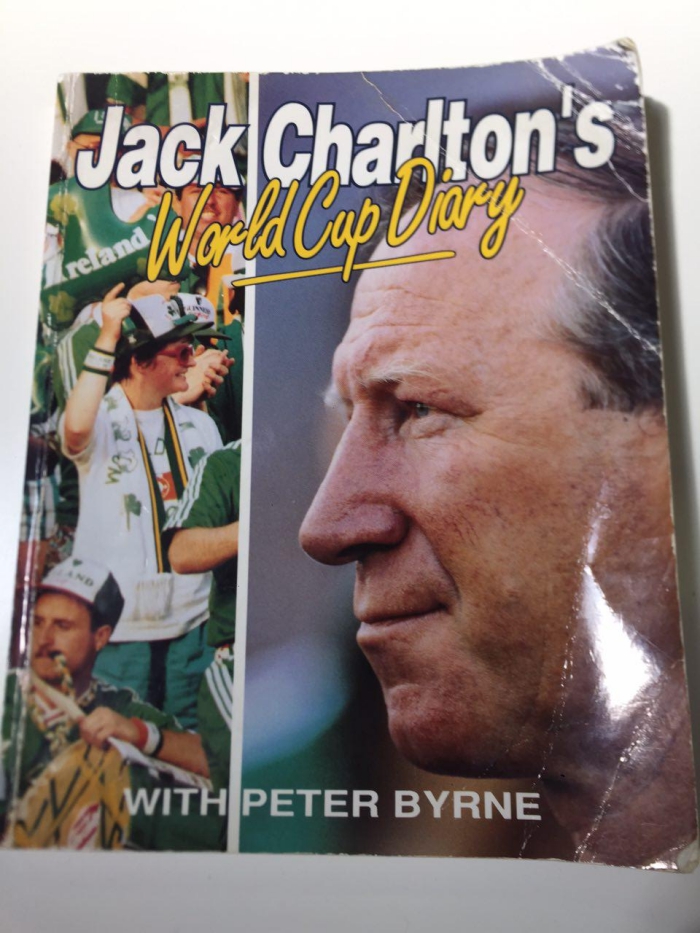 Here it is word-for-word;

"It is traditional on these occasions for Opel to organise a 'press night' for the various journalists with the team. The entourage gets bigger from one year to the next and this one in Terrasini threatens to be the most raucous yet".

"Maurice and I set off to attend but in fact, we never got there".

END_OF_DOCUMENT_TOKEN_TO_BE_REPLACED

"On the way there, we are waylaid by three or four hundred Irish supporters in the main square of the city and. A few pints are in order, a nice little girl is brought on to sing for the fans and three hours later, we decide it's too late to attend the press function. Somehow I think we made the right choice". 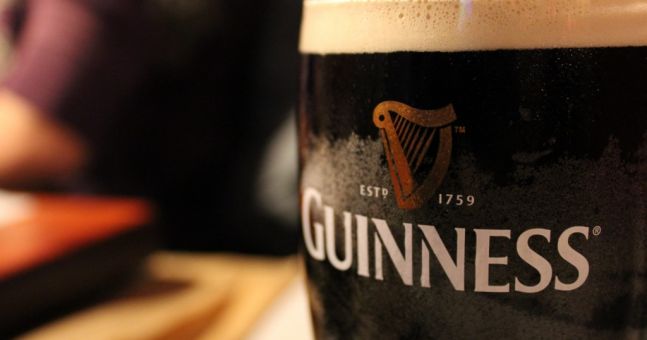 The Big Reviewski || JOE · The Big Reviewski with Andy Serkis, Squid Game follow-ups & the return of Succession
popular
Brian Laundrie: 'Strong probability' remains found belong to missing fiance
QUIZ: Can you name all the countries beginning with L?
How to lower your cholesterol - 5 really handy tips
WATCH: Micheál Martin and Danny Healy-Rae had an almighty row in the Dáil
Here's the lineup for this week's Late Late Show
Socially distanced queues at bar counters expected to be allowed under new guidelines
The cast of Succession on the most ridiculously expensive scene in the show
You may also like
1 week ago
The JOE Friday Pub Quiz: Week 264
1 month ago
Manchester City's Benjamin Mendy charged with four counts of rape
2 months ago
Michael Ballack’s son Emilio, 18, dies in 'quad-bike crash’
2 months ago
Five football documentaries to watch to kill time before the new Premier League season
4 months ago
Christian Eriksen stable but may not play football again, says sport cardiologist
5 months ago
Ryan Giggs charged with assaulting two women and controlling or coercive behaviour
Next Page