Unfortunately, supply is limited and they don’t come cheap.

Adidas have been responsible for some of the most iconic football boots ever made and though it’s hard to reach a definitive consensus on their best ever boot, the Predator Mania is usually high on the list of boot lovers throughout the world.

In fact, it came it at number one in our own power ranking of Adidas boots, a ranking which, entirely coincidentally, happened to be compiled by your humble correspondent. 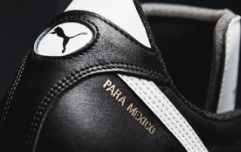 END_OF_DOCUMENT_TOKEN_TO_BE_REPLACED

As well as being a boot that’s aesthetically pleasing on the eye, it’s indelibly linked with some memorable football moments from the early 2000s, specifically Zinedine Zidane’s goal in the 2002 Champions League Final and a certain incident when the word ‘metatarsal’ was seemingly invented.

That metatarsal, of course, belonged to one David Beckham and in honour of Becks’ birthday, adidas have decided to re-release the boot he was wearing when Aldo Duscher broke his foot 15 years ago.

More precisely, adidas are re-releasing the champagne coloured version of the boots but if you want to get your hands on a pair of them, you’ll have act fast (supplies are limited) and be prepared to fork out a cool €329.95. 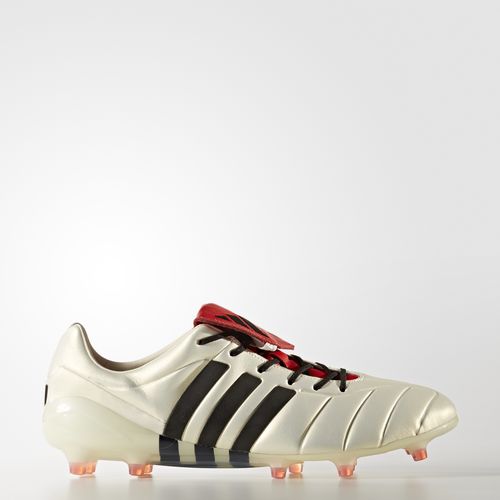 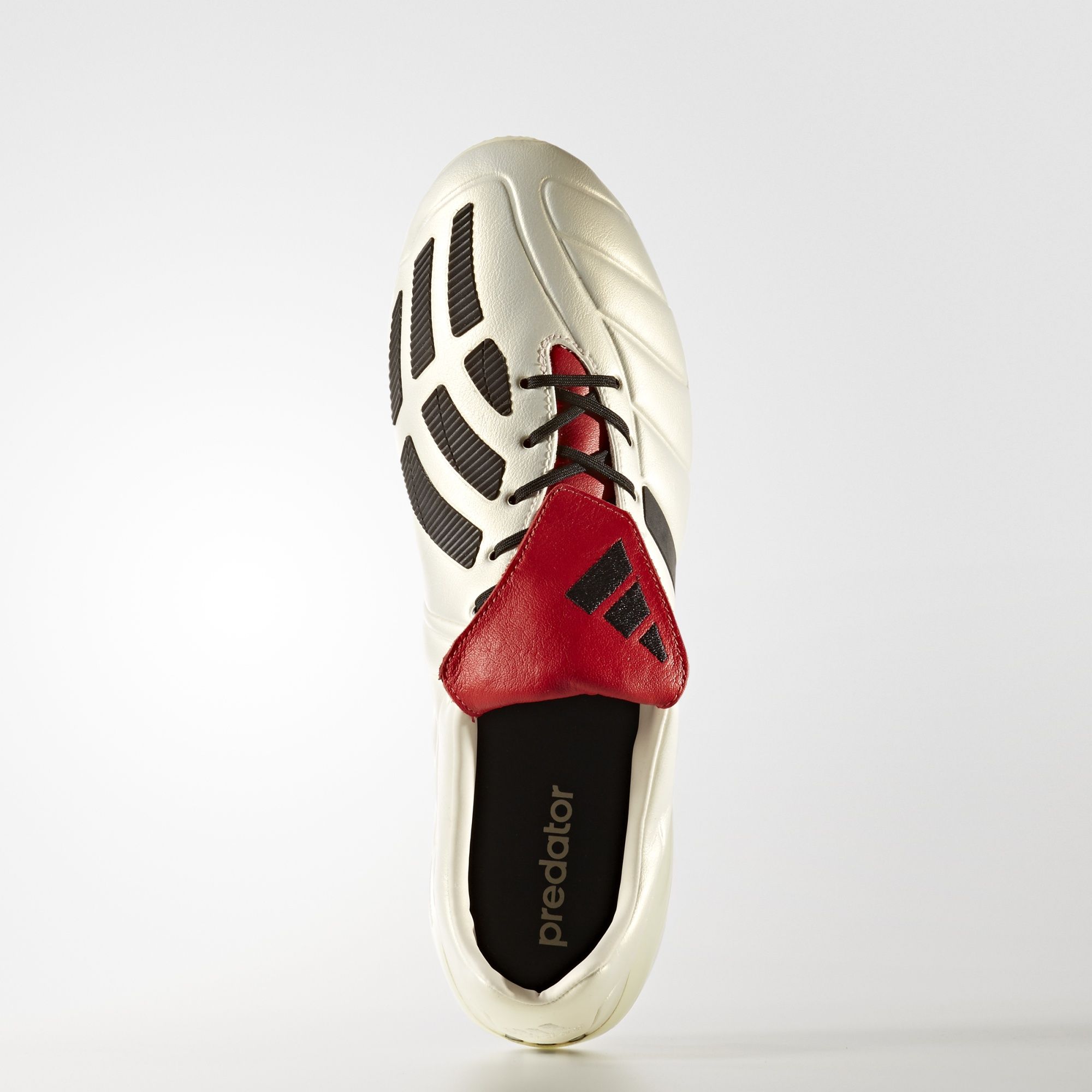 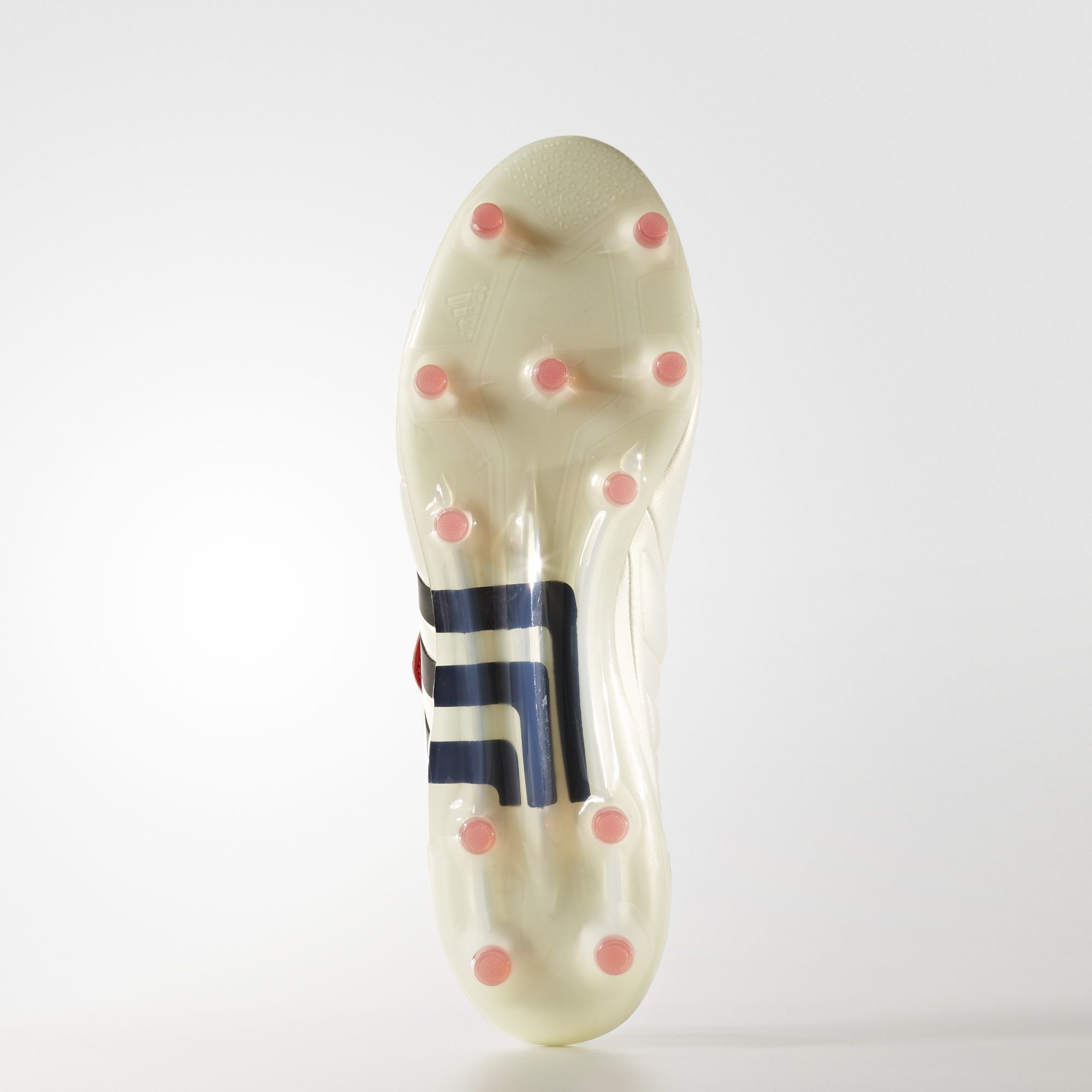 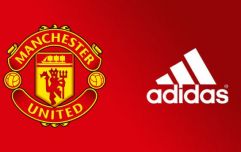 Images of Manchester United's reported new home kit have been leaked and it's... different

END_OF_DOCUMENT_TOKEN_TO_BE_REPLACED

Have they stood the test of time? Are they still as appealing (or even more so) as they were shortly after the turn of the millennium?

The boots are available from Wednesday, May 3 and for more information, check out the adidas website.

popular
The "eighth best movie ever made" is among the movies on TV tonight
15 years ago, one of the greatest scenes of the 21st century arrived in cinemas
Mia Khalifa claims seaside town is better than Miami
The start of the superhero takeover of Hollywood is among the movies on TV tonight
CMO confirms death of child in Ireland from invasive Strep A
QUIZ: Can you name all the countries in the world containing the letter 'Z'?
Here's the line-up for this week's episode of The Late Late Show
You may also like
1 year ago
Penneys to create 700 jobs over new investment and store
1 year ago
You can now buy high-end Stella Artois shirts, trousers and jumpers
1 year ago
Nike release first pair of hands-free runners
2 years ago
QUIZ: Do you know the names of these classic trainers?
2 years ago
New Irish fashion label seeking ‘burly’ male model to be the face of the brand
2 years ago
Aer Lingus unveil brand new uniform for flight attendants
Next Page