PICS: The new adidas Predator will be on the Christmas wishlist of football boot fans everywhere

A little over two years after discontinuing arguably the most iconic range of football boots ever made, adidas have released a new version of the Predator just in time for Christmas.

Although not a patch on the incredibly moody advert used to launch one of the original versions of the boot ahead of the 1998 World Cup, the new boot was launched with a typically stylish advert featuring Paul Pogba and Mesut Ozil and a nod to some of the most famous names to wear the boot in the past.

END_OF_DOCUMENT_TOKEN_TO_BE_REPLACED

The new boot, the Predator 18+, comes in both soft and firm ground plates, features a black, red and gold colourway and includes an updated Primeknit sockfit collar, which claims to be engineered to naturally expand to the foot’s shape while ensuring a supportive fit. 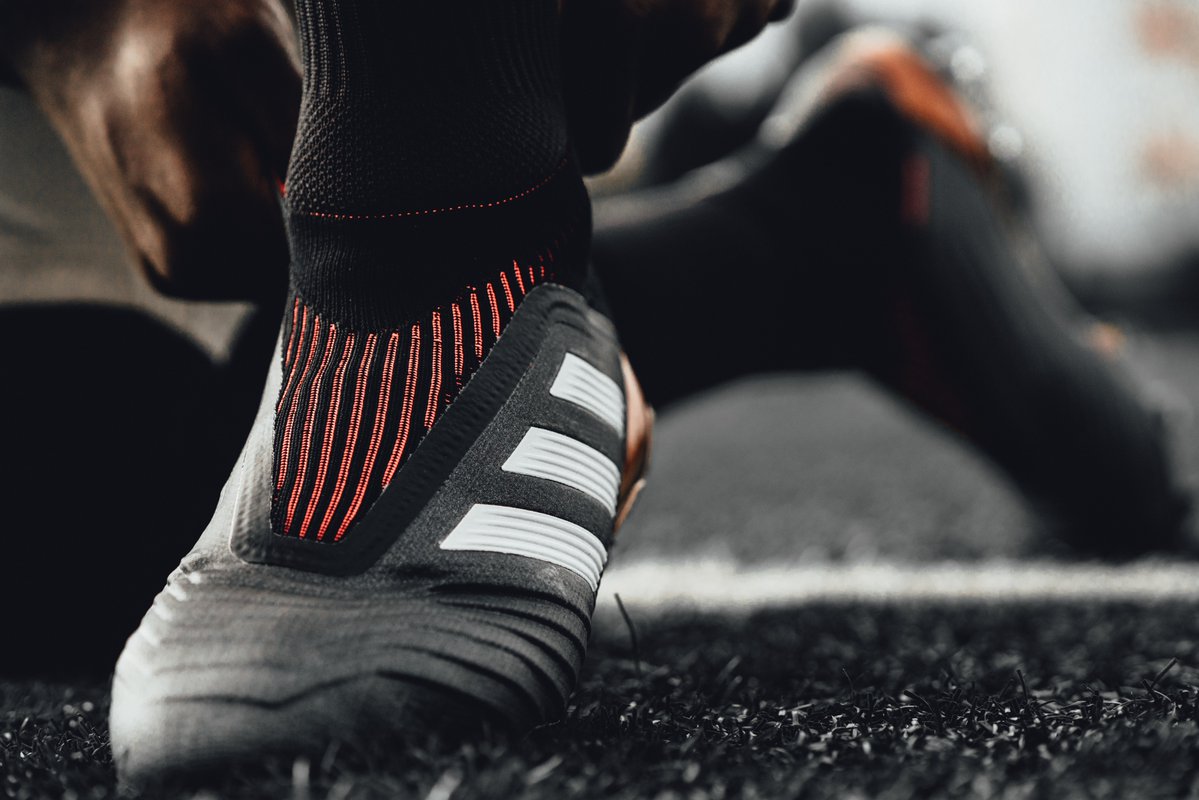 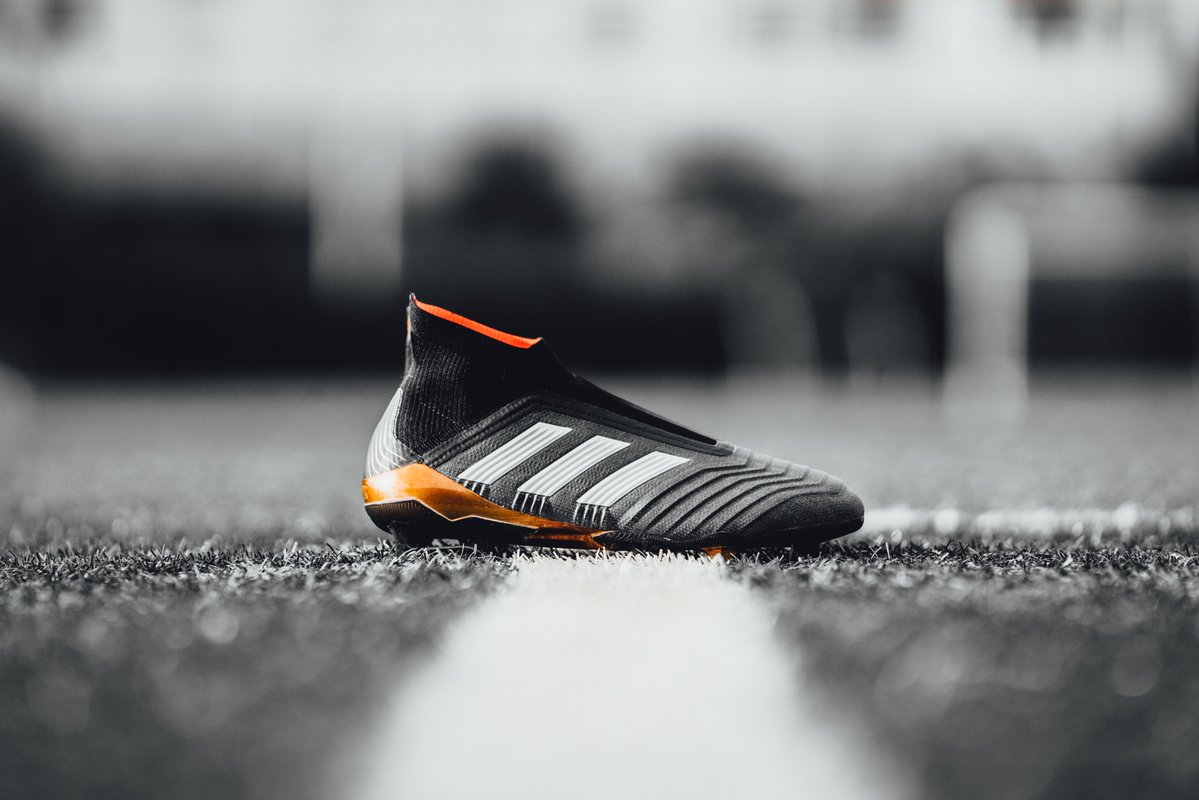 What that means, in what is the most noticeable feature of the new boot, is that there are no laces, which, adidas says, will ensure maximum surface control. No excuses then.

END_OF_DOCUMENT_TOKEN_TO_BE_REPLACED

The boot will also be available as a street trainer, but we’d imagine that the football boot itself, which is expected to retail at approximately €300, will prove more popular.

Watch out for this baby on some of the biggest names in the game in the very near future.

While you're here, check out our definitive ranking of the best adidas football boots of all time.