"There’s lots of quality there, but there’s no reason to think that he can’t offer something different."

Connacht went into their weekend Guinness PRO14 clash with reigning champions Leinster as 18-point underdogs. They left The RDS with an impressive scalp and they now have Munster in their sights. 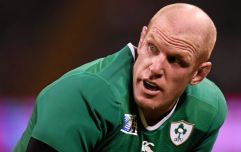 END_OF_DOCUMENT_TOKEN_TO_BE_REPLACED

It was a commendable victory for Connacht after their squad was hit with six positive Covid-19 tests and had to cope with three line-up changes during an terribly disrupted week. Leinster had their own Covid issues but were still able to field the likes of Johnny Sexton, Devin Toner, Dan Leavy and Luke McGrath.

On House of Rugby Ireland, hosts Ian Madigan and Eimear Considine (listen from 5:30 below) spoke about the recent round of inter-pros and backed one Connacht star to break into the Ireland set-up if he can maintain his current form. 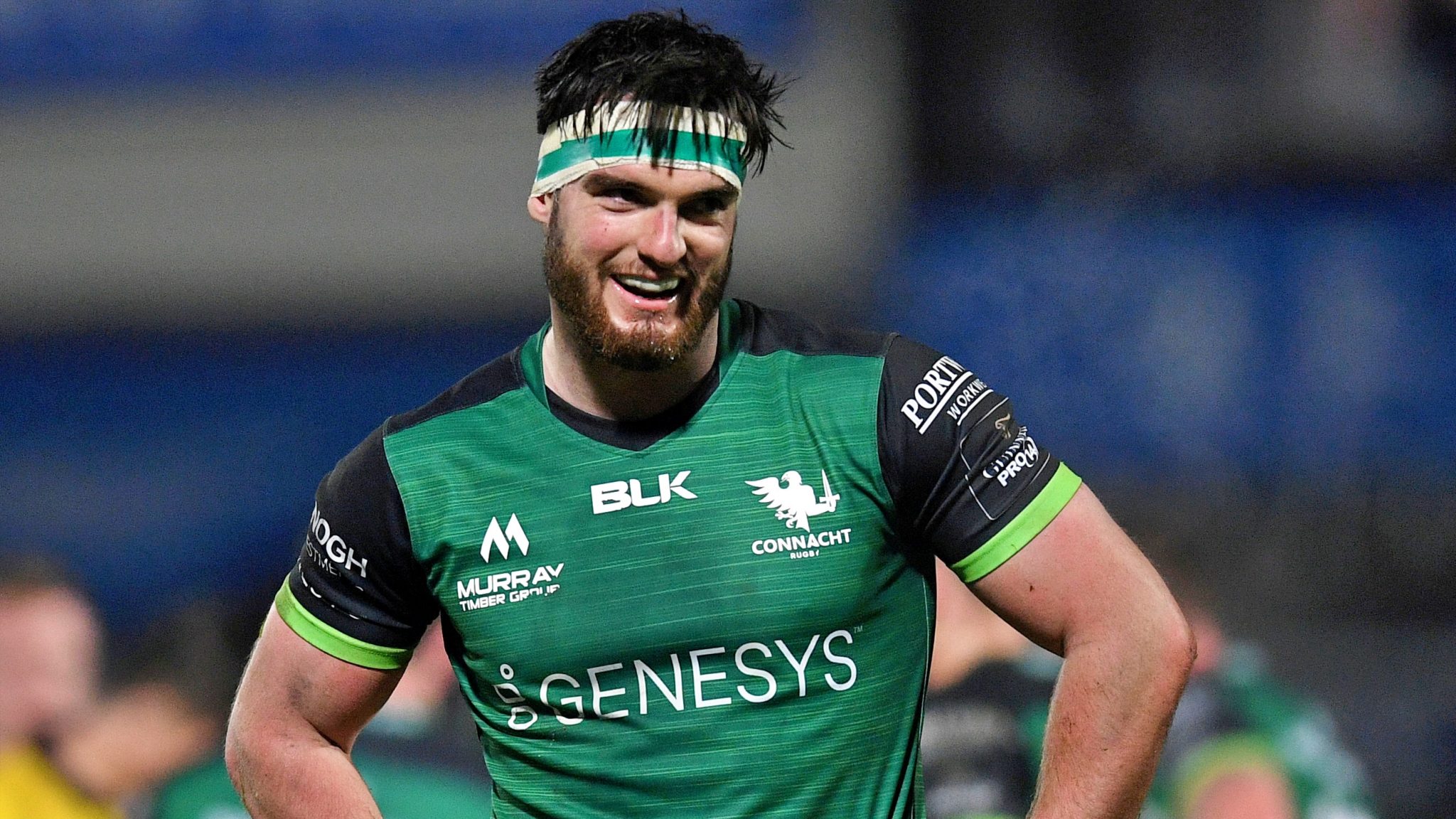 Tom Daly moved to Connacht on loan in December 2018 and made a permanent switch six months later. (Credit: Sportsfile) 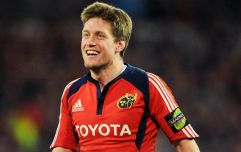 END_OF_DOCUMENT_TOKEN_TO_BE_REPLACED

Connacht have been relying on their academy players for many games this season but five more established stars - Tom Daly, Jack Carty, Quinn Roux, Gavin Thornbury and Conor Oliver - all came in for praise on the show. Daly is worth a close look by Andy Farrell and the Irish coaching set-up, argues Madigan.

END_OF_DOCUMENT_TOKEN_TO_BE_REPLACED

"This season has been about the young guys coming up," adds Considine, and there was more evidence of that, at the weekend. We saw James Hume, David McCann and Ethan McIlroy play well for Ulster and young scrumhalf Nathan Doak make his debut for the province. There were senior debuts for the Leinster trio of Max O'Reilly, Greg McGrath and Andrew Smith, while promising outhalf Jack Crowley made his first appearance for Munster at the Kingspan Stadium.

Also covered by Eimear and Ian on the latest episode:

popular
Amazon Prime Video has just added 21 big movies to its library
Shock as blues singer beats Adele, Beyonce and Taylor Swift to win Song of the Year Grammy
One of the most underrated crime thrillers of recent years is among the movies on TV tonight
Ben Affleck's bored expression at the Grammys becomes a meme
5 years ago, Hollywood took a massive gamble on a huge sequel... and lost big time
One of the best crime thrillers ever is among the movies on TV tonight
QUIZ: JOE's Big News Of The Day Quiz #41
You may also like
2 weeks ago
Guinness Open Gate Brewery has launched a new monthly Beer Club, introducing you to a world of flavours
2 months ago
5 very cool Guinness-themed Christmas gifts for the stout lovers in your life
11 months ago
Every Guinness fan needs to try these brand new experimental beers
1 year ago
Man saves €700 buying 500 cans of Guinness before new prices came into effect
1 year ago
The Guinness Storehouse is hosting the ultimate Christmas night out for Guinness fans
1 year ago
There's a cool new event happening in the Guinness Storehouse this weekend
Next Page