COYBIG: 9 great bars for football supporters to visit in Bordeaux

Bordeaux is famous for their wines but what does the city have for the beer lover?

END_OF_DOCUMENT_TOKEN_TO_BE_REPLACED

What to expect: Awarded the TripAdvisor Certificate of Excellence, this place has a great selection of beers with staff that are also comfortable speaking English. There are lots of screens to enjoy the football and it specialises in burgers, chips and pints. Perfect if you're too used to drinking wine! 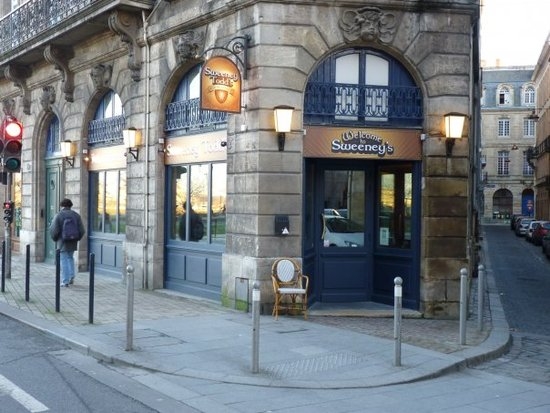 What to expect: Craft beer paradise with TV screens on the wall. 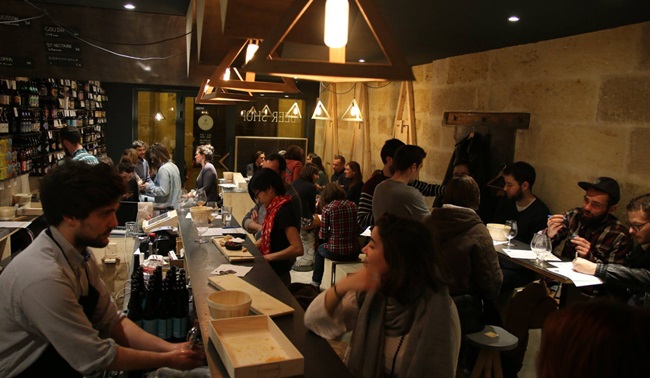 What to expect: A Ferry on 3 levels that's located in the heart of Bordeaux. Restaurant, cocktails bar, heated terrace, and club and concert hall.

What to expect: The music is the identity of the bar, its style belongs to the world of funk and soul, hence the name. 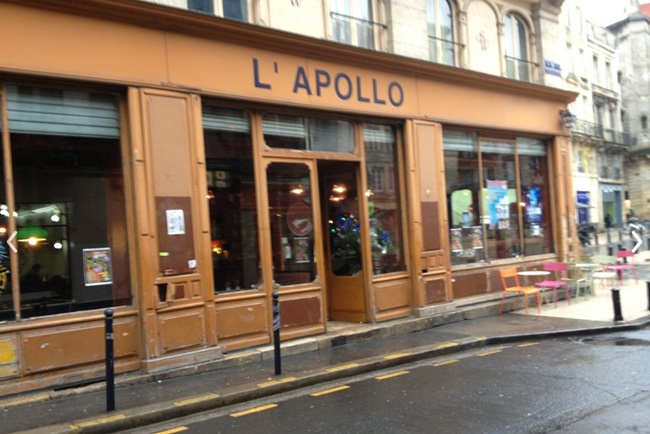 What to expect: Located in the heart of the historic centre of the medieval city, Place du Palais, one the best sites in Bordeaux is actually listed as a Unesco world heritage site. Terrace views overlook monument of Bordeaux and this square should be wedged with Irish supporters in June. 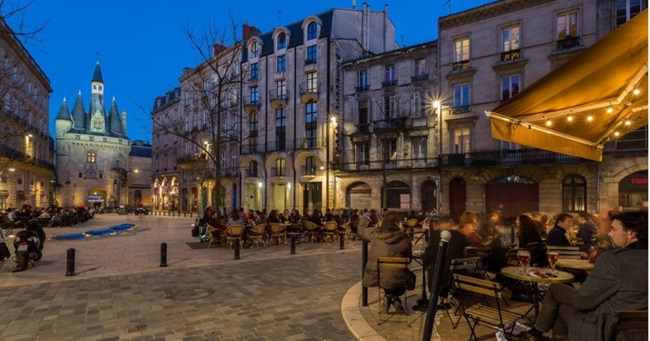 What to expect: Great selection of beers, right in the middle of the old town and a short walk to the riverfront. The decor is very cool with old photos, posters, and eclectic monuments all decorating the walls. 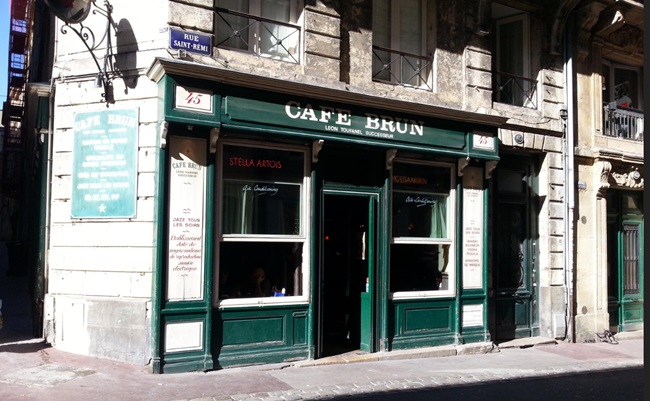 What to expect: Waiters wearing, sport on every screen and pints on tap. The clientele is mixed with a healthy dose of sports fans, students and business types. €7.50 for a burger and a pint isn't exactly bad going. 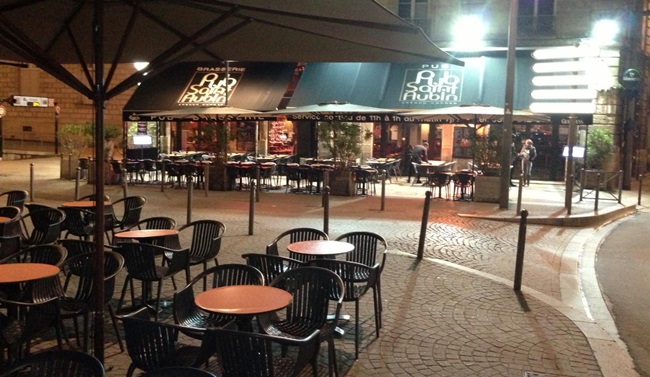 What to expect: The bar specialises in Belgian beers with 6-8 taps at the go along with an extensive lost of bottled ales. Blanch De Bruxelles, Kwak, Westmalle, Urthel Saisonnièr, SAS pils, Curvée des Trolls, Kasteel Rouge, La Chouffe, Delirium and Averbode are some of the beer options. 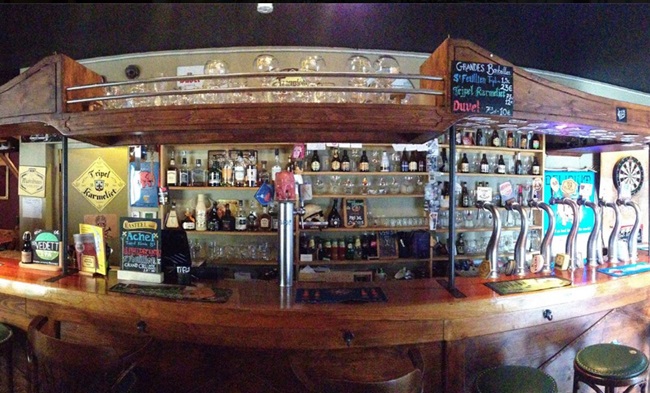 What to expect: Sports everywhere with plenty of beers to choose from. They also have beer pong, fussball and various other events going. 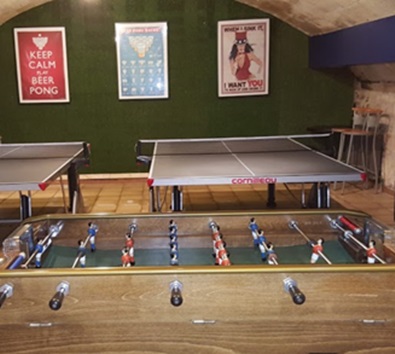 popular
Met Éireann issues Status Yellow rain warnings for five counties
Met Éireann issues weather warning for three counties
Paul Reid announces decision to step down as HSE boss with a "heavy heart"
Kendrick Lamar closes Glastonbury with blood-soaked plea for women's rights
QUIZ: Can you conquer this delightfully difficult General Knowledge Quiz?
Rental availability at "extraordinarily low level" as house prices continue to rise
Aer Lingus apologises for multiple cancelled flights to and from Dublin Airport
You may also like
3 days ago
Eir prices to increase every April from next year
4 days ago
A hidden gem stands out at the top of TripAdvisor's list of the top 10 attractions in Ireland
5 days ago
Tomorrow is set to be the hottest day of the year but it’s not going to last
5 days ago
Varadkar defends volatile exchanges with Pearse Doherty, says they were "self-defence"
5 days ago
QUIZ: Can you name the 32 counties of Ireland in order of size from the biggest to the smallest?
5 days ago
Irish people are paying a hell of a lot more for alcohol than other EU countries
Next Page