Do pre-season results give an indication of Premier League performance? Here's what happened last summer

The Premier League kick-off is fast approaching and clubs everywhere are off on tours playing pre-season friendlies. Should we read anything into them? 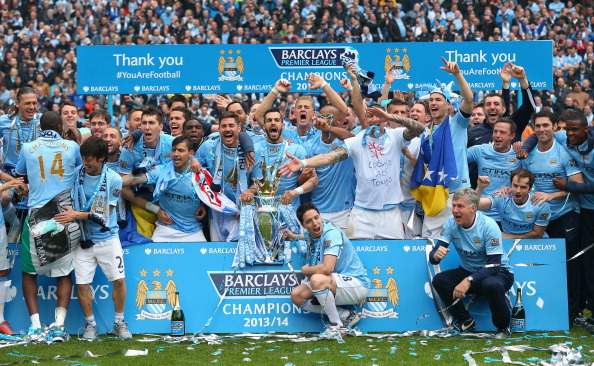 Deemed as mere fitness workouts in some quarters, the pre-season friendly is often a much-maligned means of evaluating a team's worth.

END_OF_DOCUMENT_TOKEN_TO_BE_REPLACED

With that in mind, is there any correlation between a team's pre-season performance and how they actually fare once the season kicks off?

Last season's Premier League champions, Manchester City (pic above) had an indifferent pre-season. They won only three out of seven friendlies which included two defeats to South African clubs. It could be argued in this case therefore, that it was a poor barometer of the fortunes of the men from the Etihad.

The club that ran them closest last season was Liverpool and their pre-season results by contrast were very good. They won six out of seven matches, Liverpool only lost one match in seven and that was to Celtic at the Aviva here in Dublin.

Everton and Southampton both punched above their weights in the league last season and it's interesting to note that Southampton had won four out of six pre-season games whereas Everton won four out of seven games, with two of the defeats coming against the might of Real Madrid and Valencia. 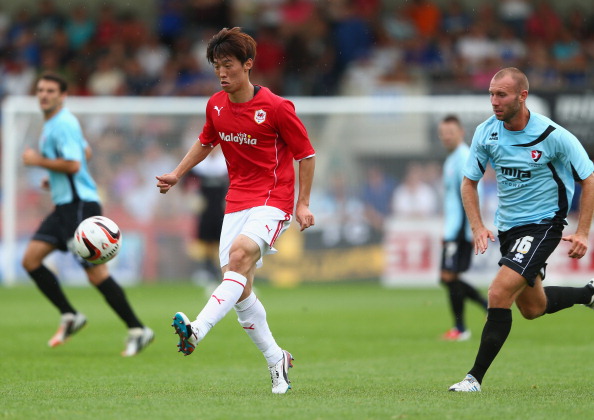 END_OF_DOCUMENT_TOKEN_TO_BE_REPLACED

However, if we look at the three clubs who were relegated, Cardiff City, Norwich City and Fulham, you can see that maybe the tell-tale signs of future struggles were there for all to see.

Cardiff did the best, winning three out of five encounters. They beat Forest Green Rovers in one of those and in the matches they failed to win, they drew with Cheltenham (pic above) and were beaten by Brentford. Not exactly world-beating form there from the Welsh club. 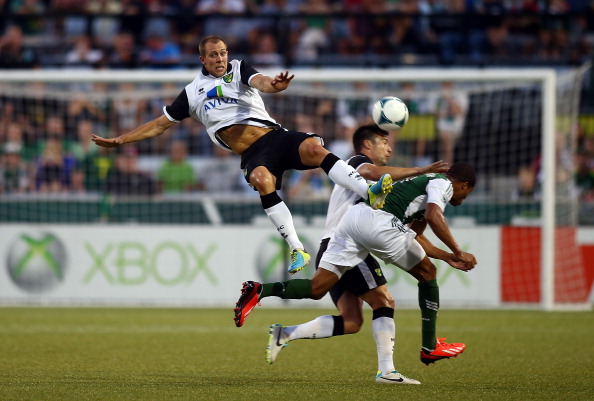 END_OF_DOCUMENT_TOKEN_TO_BE_REPLACED

Norwich had a disastrous pre-season winning only two out of seven matches and were defeated by two MLS teams in Portland Timbers (pic above) and San Jose Earthquakes. Their only two wins came against a Mexican club and Panathinaikos. The Fulham alarm bells should have been ringing in their pre-season schedule with only two wins from six, with the two wins coming against Costa Rican club sides. 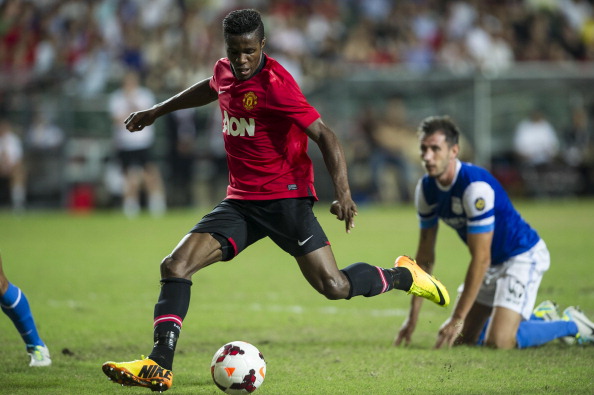 Manchester United, under the new stewardship of David Moyes, by contrast had a very poor pre-season results wise. They won only two matches out of the seven that they played. The wins, coming against the A-League All-Stars in Australia and Hong Kong side Kitchee (pic above), were not of a high standard either. As we know, United went on to have their worst season in a very long time.

Two clubs who stared into the abyss last season were Aston Villa and midland rivals, West Brom. Aston Villa played nine, winning four, but three of the wins came against Shamrock Rovers, Walsall and Crewe. West Brom won four out of seven pre-season friendlies, but again, two of the wins came against opposition they'd be expected to beat in Cork City and a Hungarian footballing academy.

So, while we like to see our teams win every single match that they play in, we tend to excuse any defeats as being nothing more than a blip in a pre-season training schedule. The results and evidence suggest that a poor pre-season is probably not a bad precursor to an even poorer season ahead.

When your team scores in a pre-season friendly, celebrate it like it's important, because it kind of is. On the flip side, if your team is struggling in pre-season and looks out of sorts, don't dismiss the games as meaningless friendlies.

You should be afraid, very afraid.

popular
Amazon Prime Video has just added 38 very big movies to its library
Mia Khalifa claims seaside town is better than Miami
The 50 most iconic songs of all time* have been revealed
5 must-watch shows and movies streaming on NOW in December
The start of the superhero takeover of Hollywood is among the movies on TV tonight
Did you spot the explosive detail in the latest episode of The White Lotus?
21 jokes that are so bad they're actually brilliant (but still quite bad)
You may also like
4 days ago
The JOE Friday Pub Quiz: Week 323
1 week ago
Japan fans explain why they clean up after World Cup matches
1 week ago
The JOE Friday Pub Quiz: Week 322
1 week ago
Japan supporters clean up rubbish following famous win over Germany
1 week ago
ITV football pundit Nadia Nadim heartbroken as mother killed by a truck
1 week ago
Non-league side make approach for 37-year-old free agent after World Cup
Next Page