With all the talk of football coming home in the last few week, buoyed by England breaking their penalty hoodoo and a solid win over Sweden, one could have been forgiven for genuinely believing that Gareth Southgate's men were on their way to the final.

But it was not to be. All it took was England's defence falling asleep for one moment for Mario Mandzukic to slip in behind, latch on to Perisic's nodded down header, and finish expertly past Jordan Pickford. 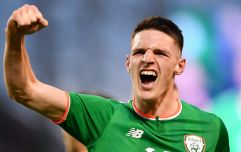 END_OF_DOCUMENT_TOKEN_TO_BE_REPLACED

England had started brightly with Kieran Trippier pinging a free-kick into the top corner, but their dominance faded utterly in the second half and Croatia took control of the game, pressing and probing until a delicious flick from Perisic found the net.

Complaints of a high boot from the Inter Milan winger seemed fair enough, but neither the ref nor his VAR team were interested.

Croatia didn't take their foot off the pedal and Perisic hit the post, and Mandzukic forced a very brave save from Pickford.

As extra-time began, England found their footing once more, but a lucky break of the ball for veteran finisher Mandzukic proved vital. A player of his quality was not going to miss from there, and the 32-year-old sent his country into raptures with a historic goal to make it 2-1. 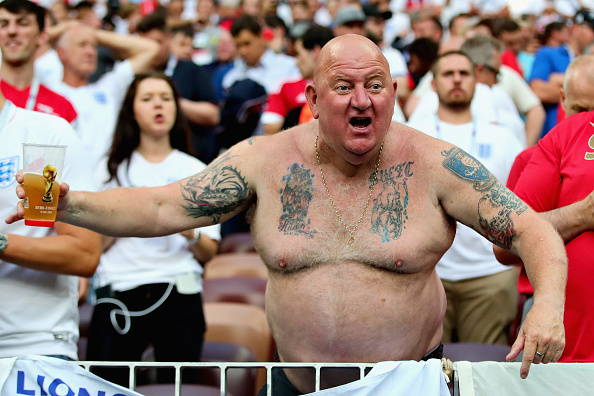 Southgate's men pushed back for the final 10 minutes of extra-time, but they couldn't carve out any chances. England looked even more beleaguered when Kieran Trippier was forced off through injury after England had made all their subs.

Croatia will now meet France in what is their very first World Cup final. England will have the bitter consolation of playing Belgium in Saturday's third-place play-off.

popular
Dublin beauty salon owner arrested after reopening for second consecutive day
Johnson & Johnson one-shot vaccine safe and effective, FDA finds
574 new Covid-19 cases confirmed, 56 further deaths
10 years on, the ultimate example of Great Trailer Terrible Movie has yet to be topped
Government looks set to abandon €9 substantial meal rule this year
QUIZ: Can you identify these world cities on a map?
The expiry dates of driving licences has been extended again
You may also like
1 year ago
PICS: English flag burned in Louth ahead of Rugby World Cup final
1 year ago
Emergency services called after man gets stuck in a chimney
1 year ago
10 arrested after English policeman killed on duty
1 year ago
English town evacuated due to collapse of dam
1 year ago
WATCH: Video appears to show Tommy Robinson punching football fan in Portugal
1 year ago
WATCH: There was serious violence and fights during the Atherstone Ball Game this week
Next Page