With news that Luis Suarez has now been banned from football for four months , we thought we'd see what other sports* the incredibly talented, but problematic, striker can now play. *May not all be real sports.

END_OF_DOCUMENT_TOKEN_TO_BE_REPLACED

A game that all Irish people love around Halloween, we think that Suarez would be perfect for this. His teeth could probably pierce even the most resolute Granny Smith apple and it looks like he has a good grip. Just make sure that Branislav Ivanovic or Giorgio Chiellini aren't standing behind him when he dunks his head into the water... they may be tempted.

Suarez has already earned himself a reputation - just like Ashley Young and a host of other footballers - as a diver following this incident against Stoke. If he was in a diving competition, JOE might be tempted to hum the music from Jaws whenever he was in the water. 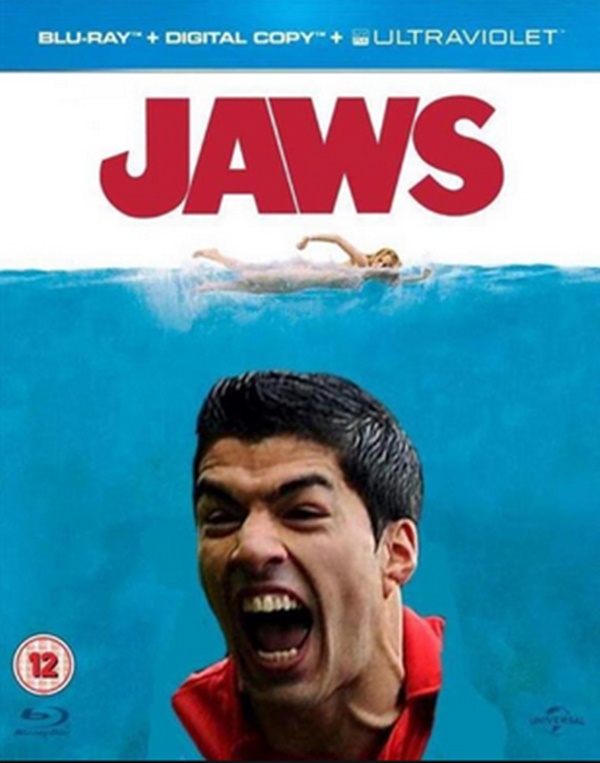 We think that the Uruguayan has 'the bite stuff' to make it in the WWE. The wrestling world loves a good villain and this is a role that Suarez seems to enjoy playing. Like most heels, the Liverpool striker is already used to people constantly booing him. JOE already has his stage name and finishing move ready, how good would it be to hear Michael Cole say: "The Montevidean Mauler is about to finish off his opponent with his patented 'Jaws of Death'."

END_OF_DOCUMENT_TOKEN_TO_BE_REPLACED

Anyone who has watched Suarez over the years has to be impressed by his mesmeric dribbling and close control. He has the ability to bounce off defenders, who frequently try and kick lumps out of him, while leaving them dead in his tracks.

JOE thinks that his committed, tenacious and direct style is everything that a good corner-forward needs. All he has to do now is learn the skills required to play one of the world's hardest sports. On the plus side, he does have a lot of free time on his hands now and the helmet could act as a decent muzzle. 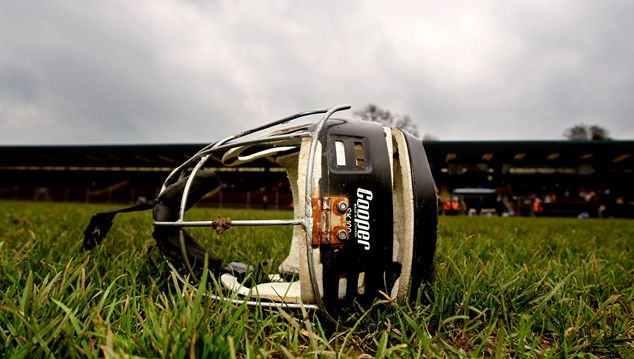 Suarez must be feeling pretty low right now but there is no better way to get over some depressing news than to indulge in some binge-eating. Competitive eating is a "sport" in which participants compete against each other to consume large quantities of food in a short time period. Suarez doesn't need to be match fit for Liverpool right now so he might as well enjoy his food, plus anything has to taste better than a beefy Italian's shoulder.

The Big Reviewski || JOE · TBR Spotlight: The Falcon and the Winter Soldier Episode Four - 'The Whole World is Watching'
popular
Beware of the very clever WhatsApp hack that is locking Irish users out of their accounts
Reeling in the Years was watched by over half a million people last night
Staff shouldn't be pressured to return to workplaces says Leo Varadkar
Motor insurance costs set to fall from June after changes to payout guidelines
Why John Corbett probably isn't Jo Davidson's mystery relative in Line of Duty
Line of Duty fans think they've worked out who Jo Davidson's mystery relative is
Stephen Donnelly responds to inquest into his lack of Twitter mentions
You may also like
1 week ago
Martin Compston reveals moment he delayed Line of Duty filming to watch Scotland penalty shoot-out
1 month ago
EA Sports bans Irish FIFA player who racially abused Ian Wright for life
1 month ago
TOWIE star Mark Wright is officially the worst player on FIFA 21
2 months ago
Jamie Carragher reacts to hilarious TikTok remix combining on-air yelp with John Legend song
2 months ago
Roy Keane reacts to the dancing Keano FIFA TikTok meme
2 months ago
Watch the official trailer for Netflix's hotly anticipated Pelé documentary
Next Page