CONFIRMED: Imelda May to sing Amhrán na bhFiann for McGregor vs. Mayweather

Dana White was forced to scramble to find an artist to sing Ireland's national anthem on Saturday night.

We've known for a few days that Demi Lovato was set to perform The Star-Spangled Banner ahead of Floyd Mayweather vs. Conor McGregor but there remained no news about who would belt out Amhrán na bhFiann at the T-Mobile Arena.

White slammed Showtime for the short notice given to find a suitable candidate but, after some frantic phonecalls, he's found his woman.

"That's a crazy story," the UFC president told reporters on Thursday. "Showtime basically popped it on us two days ago and said 'you guys have to.' 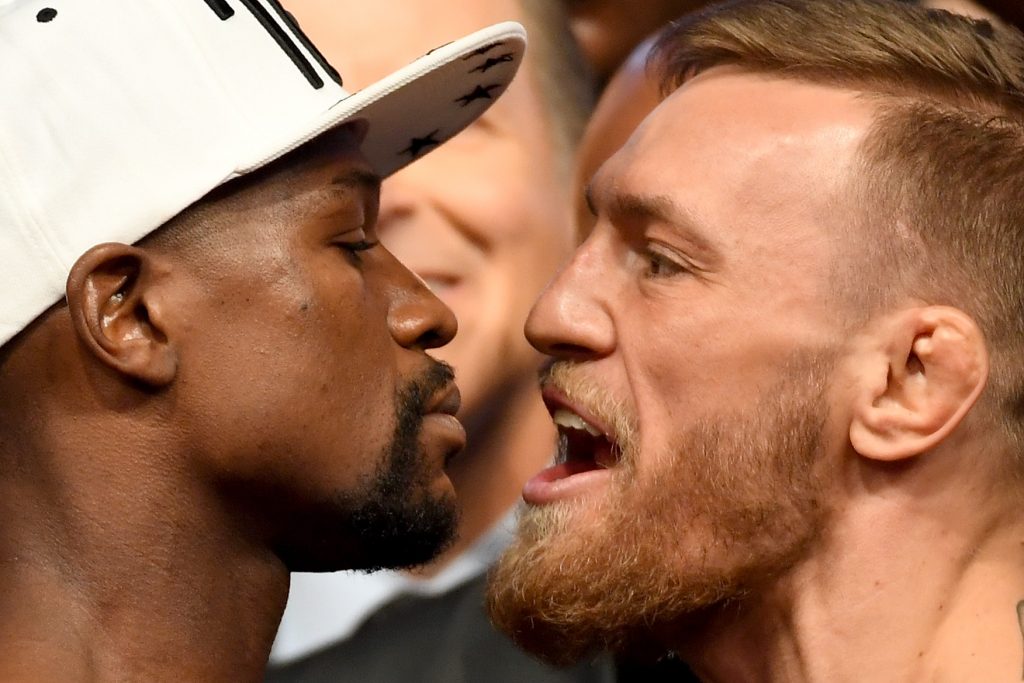 END_OF_DOCUMENT_TOKEN_TO_BE_REPLACED

"We were like: 'What do you mean we have to? This is your show! OK, you want to play it like that? Alright.'

"I was trying to call Ireland at all the wrong times and get all this stuff. We called Bono first. He said he wanted to do it but he's got a wedding this weekend. You can’t call these guys with three day's notice."

END_OF_DOCUMENT_TOKEN_TO_BE_REPLACED

White may not have been able to secure the U2 frontman but he hasn't done too badly at all.

Confirmation came after the weigh-ins on Friday that Imelda May had signed on to sing on the biggest platform of her career to date.

Originally scheduled to perform a set at Rugby School in Warwickshire this Saturday night, May pulled out when she was presented with the opportunity of a lifetime.

Here's the news! I’ve been asked to perform the National Anthem ahead of the #mayweathermcgregor fight in VEGAS!🇺🇸Let’s go McGregor!! 🏆👊🏻🇮🇪

And who can blame her?

popular
Details of cash payments and Christmas bonus outlined in Sinn Féin’s alternative budget
QUIZ: Test your knowledge with this Ultimate Friends Character Quiz
A brilliant psychological thriller is among the movies on TV tonight
The JOE Friday Pub Quiz: Week 313
House Of The Dragon is already better than Game Of Thrones
Amazon Prime Video has just added 20 very big movies to its library
A brilliantly scary horror movie is among the movies on TV tonight
You may also like
1 month ago
Conor McGregor to make film acting debut in Road House remake
2 years ago
Conor McGregor responds to Paschal Donohoe’s calls to encourage social distancing amongst Irish public
3 years ago
"I was in the wrong" - Conor McGregor apologises over incident in Dublin pub
3 years ago
Charges dropped in Conor McGregor phone-smashing case
3 years ago
WATCH: New footage released of Conor McGregor allegedly smashing fan's phone in Miami
3 years ago
Leo Varadkar and Conor McGregor lead the way in Chicago St. Patrick's Day parade
Next Page