This will make you want to pick up a surf board and head for the sea.

Dr Easkey Britton is a multi-champion surfer, whose family are credited with introducing the sport to Ireland, but she is also a lot more than that.

Easkey has a PHD in Environment and Society, specialising in human wellbeing and coastal resilience. Her TedX Talk 'Just Add Surf' has been watched nearly 40,000 times.  She co-founded Waves of Freedom, an initiative which uses surfing as a way to empowerment for many of the most marginalised around the world. 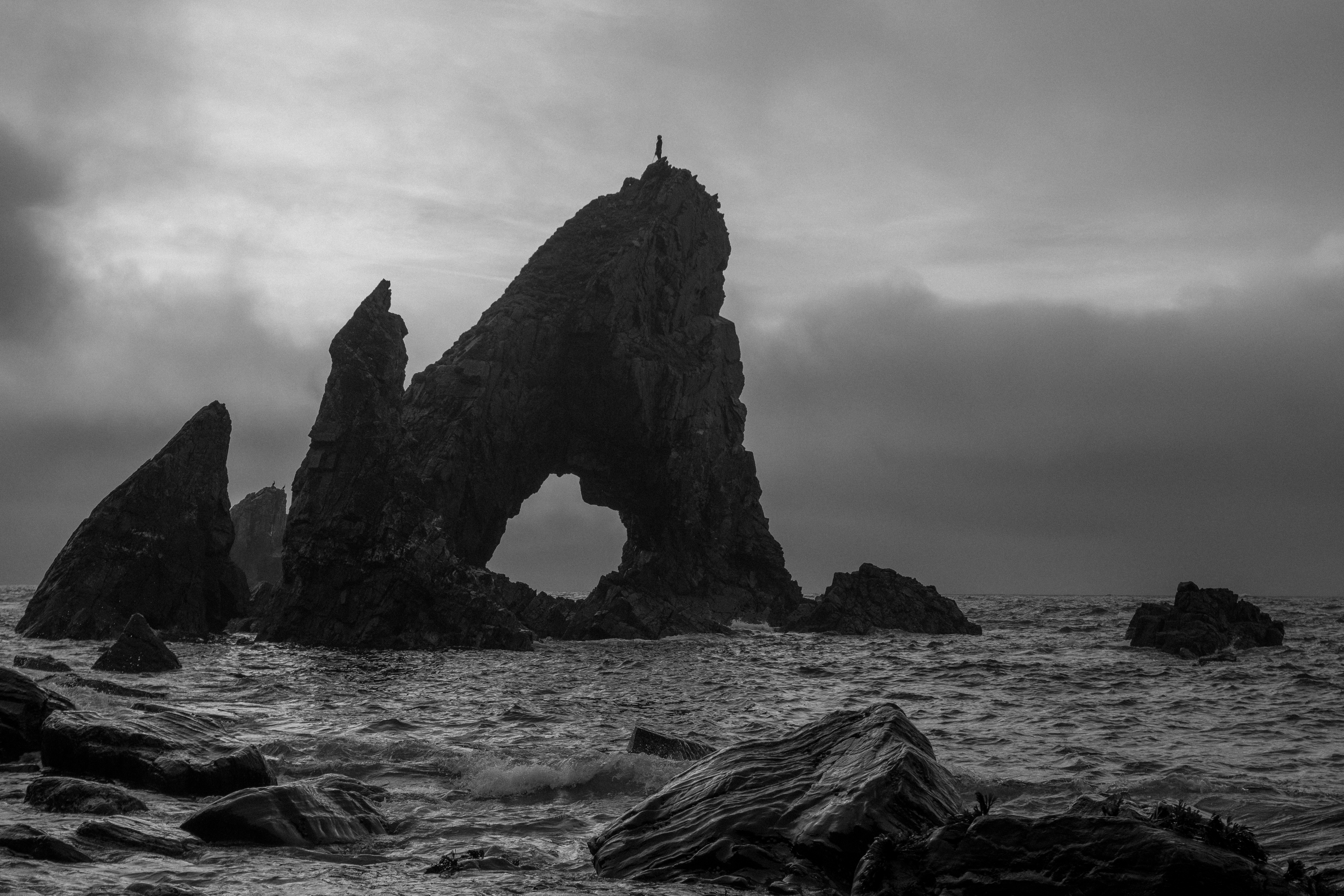 END_OF_DOCUMENT_TOKEN_TO_BE_REPLACED

As part of that initiative, she travelled to Iran and her experiences surfing with women there became the basis for the documentary, Into the Sea.

In 2017, Easkey set up Like Water, that aimed to use surfing to make connections across cultures and to create social change.

Most recently, Easkey and Like Water have been collaborating on Welcome Wave, a project by Sara and Sam Hunt to provide surf therapy for children in Ireland's Direct Provision system.

Directed by Andrew Kaineder, the film, Easkey says, "explores themes not yet visited in surf films - fusing coldwater surfing, dance, poetry, prose and natural cycles of the body and nature, capturing my sea connection in winter in Ireland".

It can be watched through the link below: 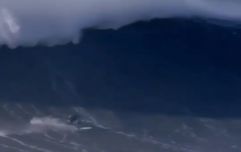 END_OF_DOCUMENT_TOKEN_TO_BE_REPLACED

It's stunningly shot and the combination of the beautiful images and the arresting themes will captivate many beyond the surfing community.

"In a society that rewards 'busyness' I think understanding the influence of cycles becomes even more important," Easkey says.

"We all have them, men and women. We’re living beings influenced by our environment and are affected by the cycles of night and day, the moon, the seasons, the tides… As women, we are gifted with an internal cycle, our menstrual cycle – if we’d only been taught how to better listen to our bodies. Our body tells us when it’s time to act and when it’s time to rest."

Anyone who watches the film will feel it's time to act and head for the sea.

popular
One of the best action movies of recent years is finally available to watch at home
The JOE Friday Pub Quiz: Week 278
QUIZ: Try score top marks in the hardest country flag quiz you'll ever take
QUIZ: See if you can ace this General Knowledge Quiz
Lisa Fallon praised as she opens up about terrifying ordeal on Late Late
"It will be with me until I die" - Charlie Bird opens up about "loveliest gesture" from Daniel O'Donnell
A terrifying horror film is among the movies on TV tonight
You may also like
3 months ago
WATCH: Irish surfer nominated for 'Ride of the Year' after surfing this 60-foot monster in Sligo
3 years ago
€1 million in funding announced for Ireland's "first national surf centre" in Sligo
3 years ago
One thing you definitely have to try the next time you're in Donegal
3 years ago
WATCH: The world record for the biggest wave ever surfed has been broken
3 years ago
New movie showcases Ireland as one of the most stunning surfing destinations on the planet
4 years ago
Fancy taking surf lessons? They're cheaper in Ireland than anywhere else in Europe
Next Page