Lee Keegan on marking the hardiest man in Cavan

The flame-haired Castlerahan ace is entering his 14th season as a Cavan senior footballer. 14 years on and not much has changed since 2005.

He's still throwing his weight around like he's the biggest man on the field. He's still dropping the shoulder, putting the head down and taking on defenders like it was what he was born to do.

END_OF_DOCUMENT_TOKEN_TO_BE_REPLACED

He's still picking off scores like kicking the ball over the black spot is the easiest thing in the world.

At the moment, he's being used as more of a super sub by manager Mattie McGleenan - scoring 0-6 off the bench in his county's first two league games. Business as usual. 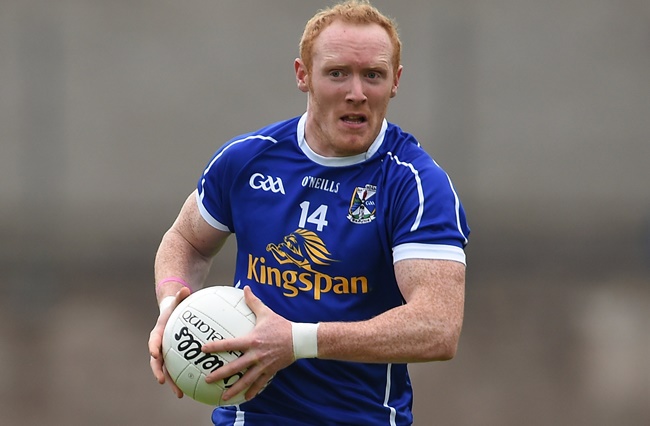 He'll run all day and he'll track back with the same speed and vigour as when he has the ball in his hand.

END_OF_DOCUMENT_TOKEN_TO_BE_REPLACED

Mackey is a tough nut, too. He's the type of lad you'd bring to war with you because you just know this lad won't take a backward step.

He has the image for it, too. A self-employed plumber, the broad-shouldered forward is as stocky as they come. Plucky, too, and his always rosy cheeks scream of a man that's ready for battle, a man that's as tough as an overcooked steak.

He came up for discussion on Monday's GAA Hour Show's Performance of the weekend section, and special guest Lee Keegan recounted from experience what a nightmare he is to mark. 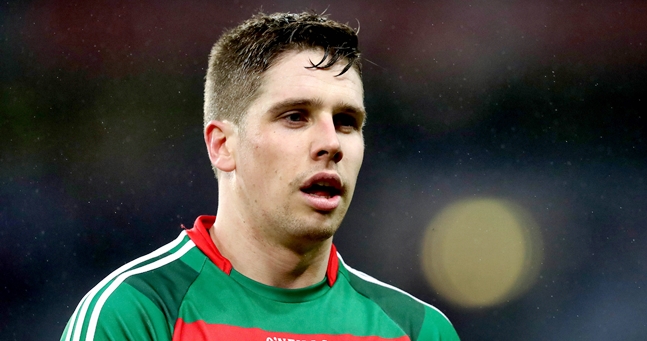 "I have marked him before, I marked him in the International Rules before and he gave me an absolute roasting. He popped up everywhere, I think he scored four points in the first two quarters. The killer with him is if you give him a few yards, it's going straight over the bar because he's very accurate.

"The other thing is, he's a lot of pace and he's making them direct runs at you from the half-forward line and if he gets any bit of space, say if there's ten yards left or right of you, he's going to take you on.

"That's very hard for a defender, when you're on your back foot. He's a huge asset for Cavan."

Wooly was also singing his praises and wonders how he always finds himself in space.

"Such an industrious player, such a great player."

"He's a player I've always liked. What's it like to mark him? How does he always get space?"

It's no wonder he fared well in our list of the hardiest GAA players in Ireland, reaching the last 12.

You can listen to the Lee Keegan interview here and much more from a very entertaining GAA Hour Show.

popular
Nearly 100 flights delayed at Dublin Airport on Monday
QUIZ: Can you get top marks in this short but tricky Irish geography quiz?
Motorcyclist in his 30s dies following two-vehicle collision in Kerry
Family of Ashling Murphy share heartbreaking tribute at Fleadh Cheoil
RTÉ tries to solve Michael Collins murder in new documentary
4-year-old girl killed in Sligo caravan park named as Alice Dunleavy
Grease star Olivia Newton-John has died, aged 73
You may also like
4 weeks ago
Looking for a hotel room for the All-Ireland Final weekends? It won't come cheap...
1 month ago
Taoiseach condemns "disturbing" fight at Galway v Armagh game
2 months ago
The 2 Johnnies share unbelievable catfish ordeal affecting over 40 people
2 months ago
Limerick hurler arrested following alleged altercation with Tipperary player in Limerick pub
3 months ago
Woman in her 20s dies after accident during Camogie match
9 months ago
Wicklow GAA to investigate fight after Under 15 match on Saturday
Next Page