PICS: The crowd at the Mayweather v McGregor fight had more stars than the Milky Way

Anyone who is anyone was at the T-Mobile Arena.

As befitting one of the most hyped fights in combat sports in living memory, Conor McGregor’s bout with Floyd Mayweather attracted the A-listers in their droves to the T-Mobile Arena.

Amongst those in attendance were LeBron James, Mike Tyson, Jeremy Piven, Jennifer Lopez, the Osbournes, William H. Macy, Don Cheadle and Bruce Willis, who, sadly, was clad in a smart blue shirt rather than the John McCain style getup we all would have liked to see.

END_OF_DOCUMENT_TOKEN_TO_BE_REPLACED

Sadly for the Irish contingent, it didn't go McGregor's way on the night, although he did earn a lot of respect for his performance and was in sparkling form during his post-fight interview.

Wonder how many of these will The Notorious be partying with in Sin City on Saturday night... 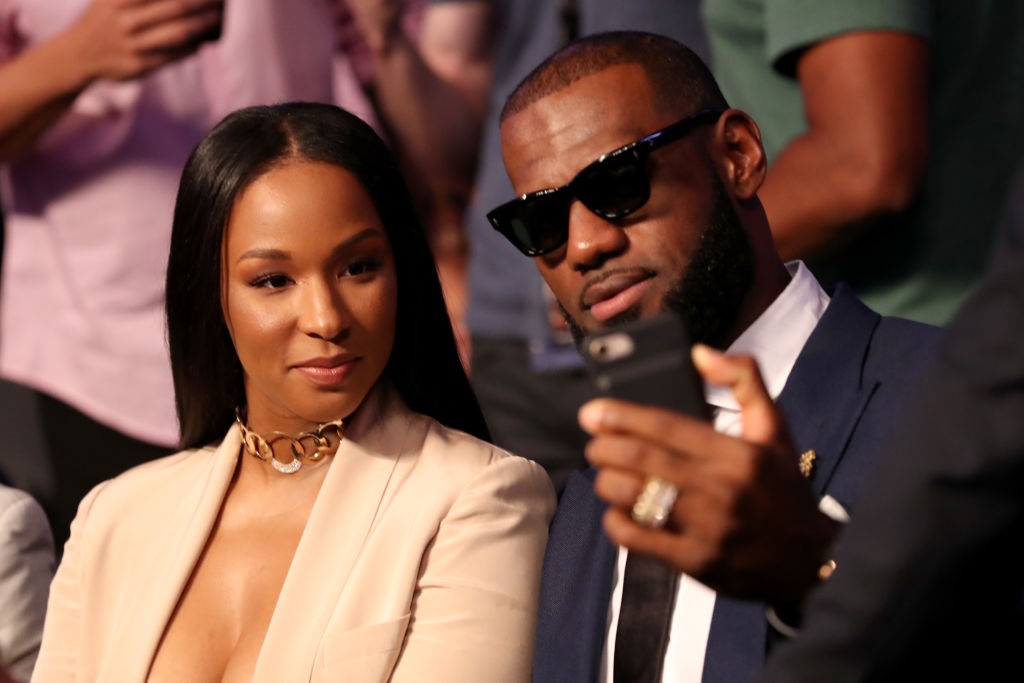 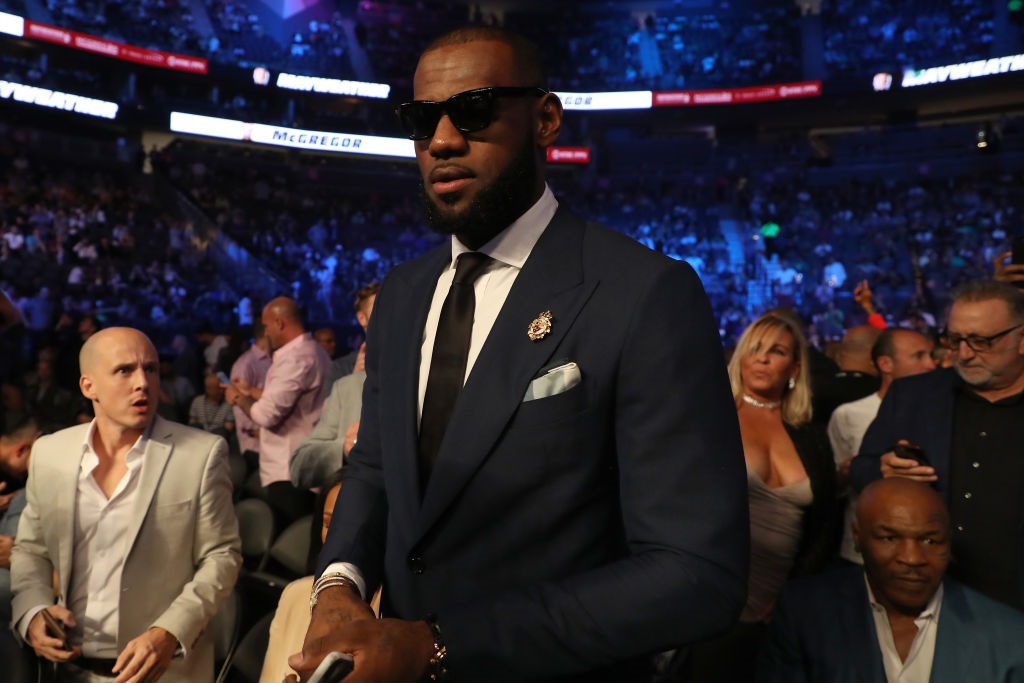 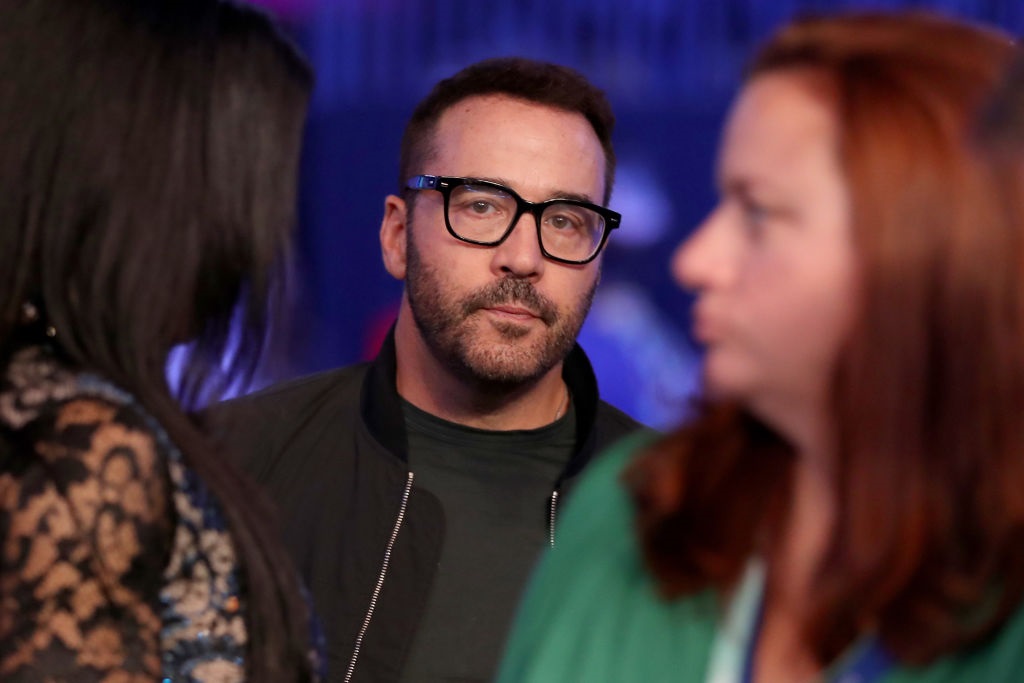 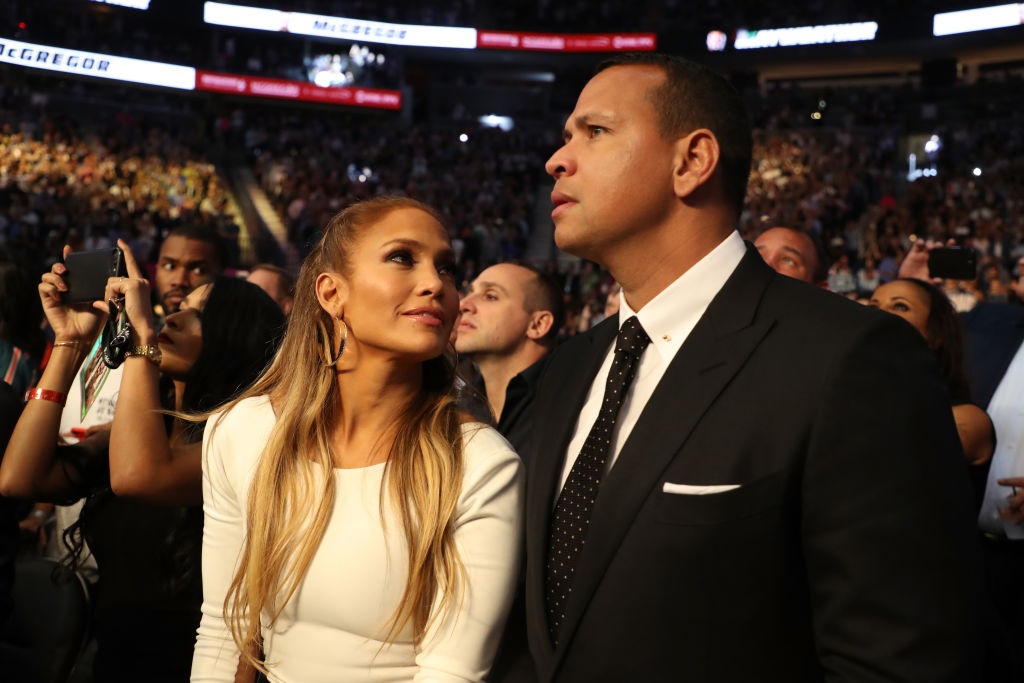 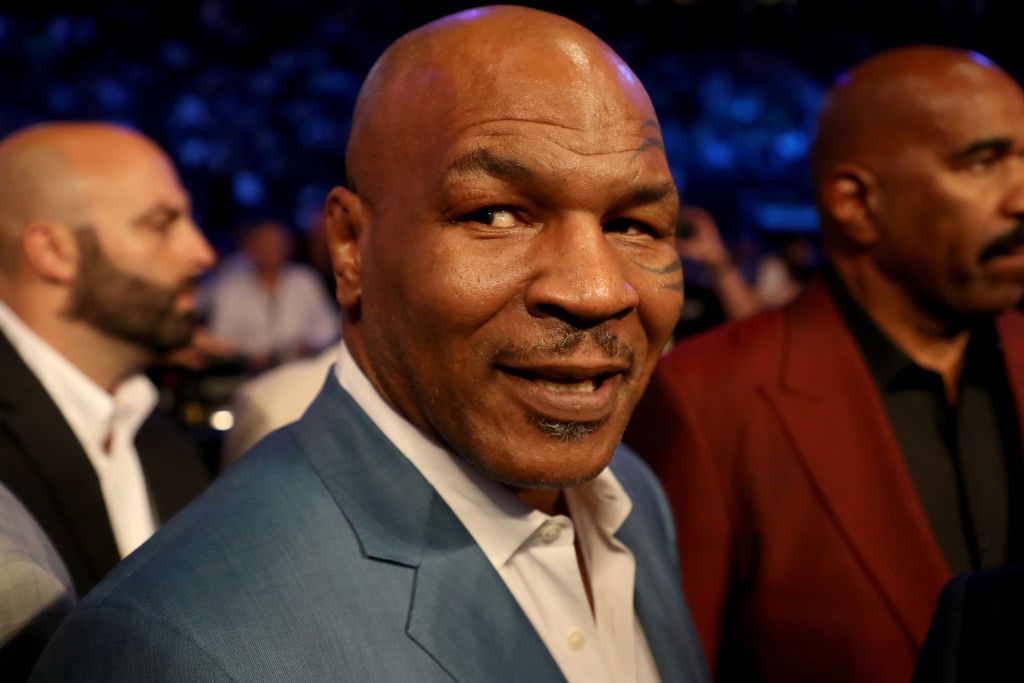 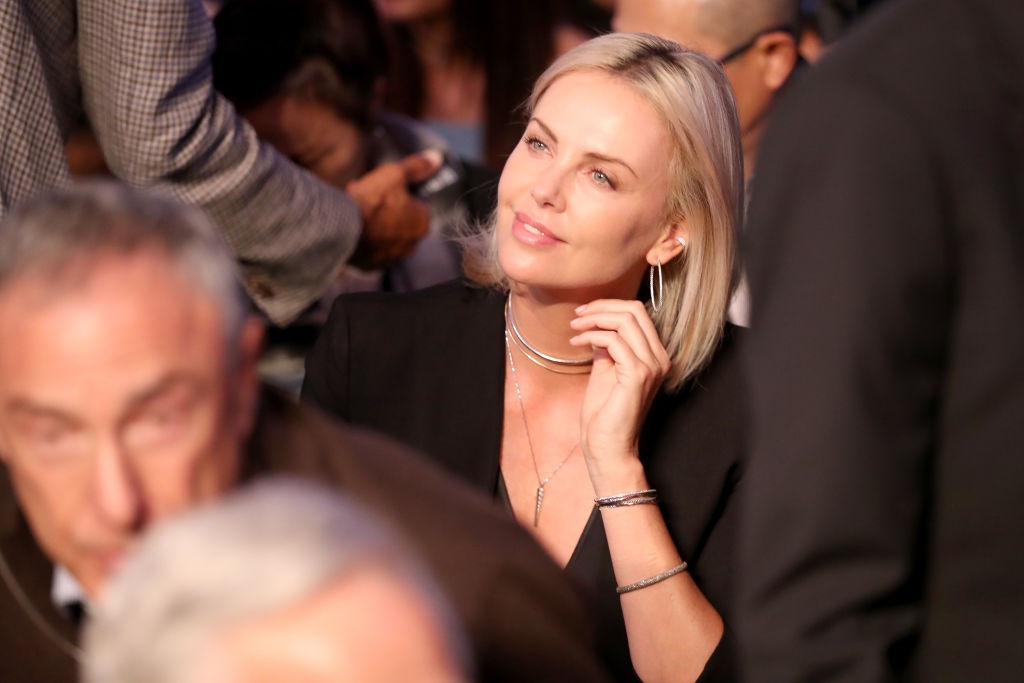 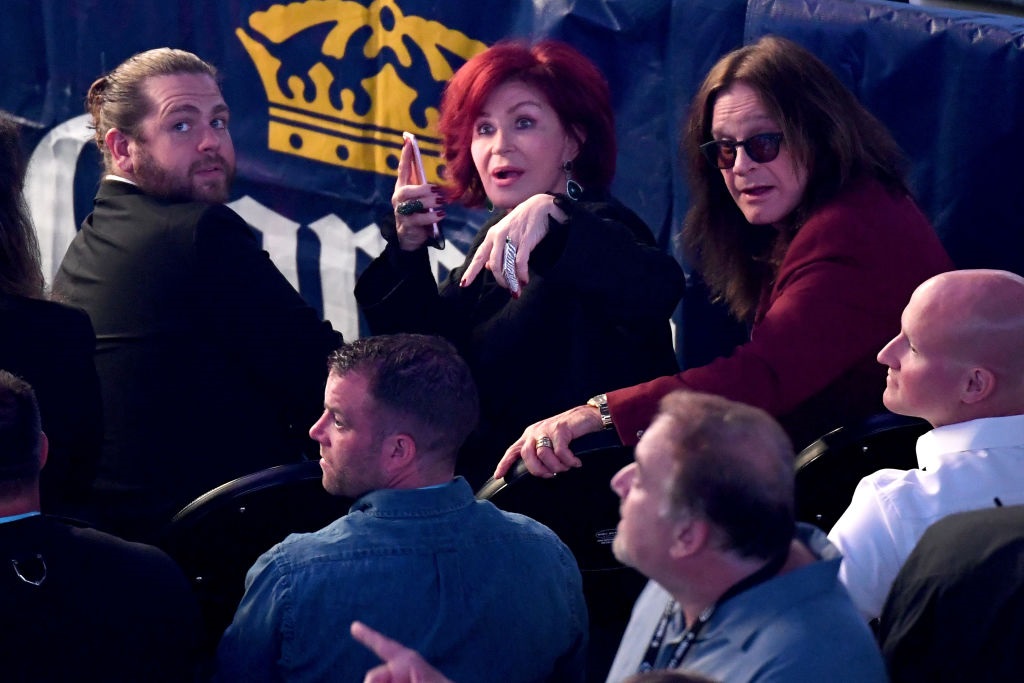 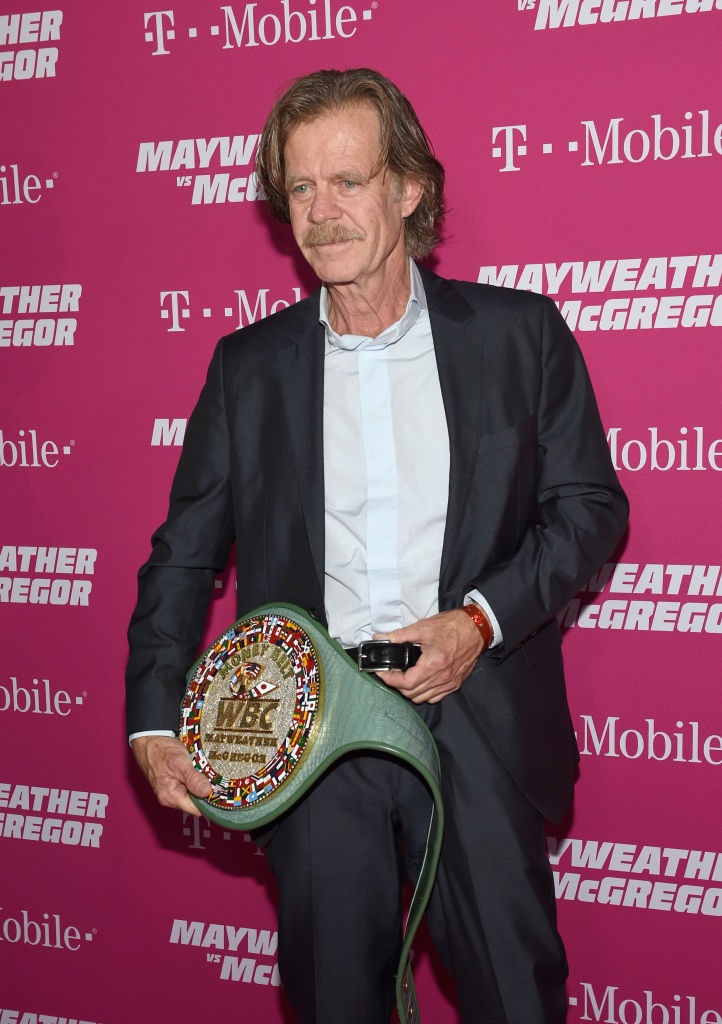 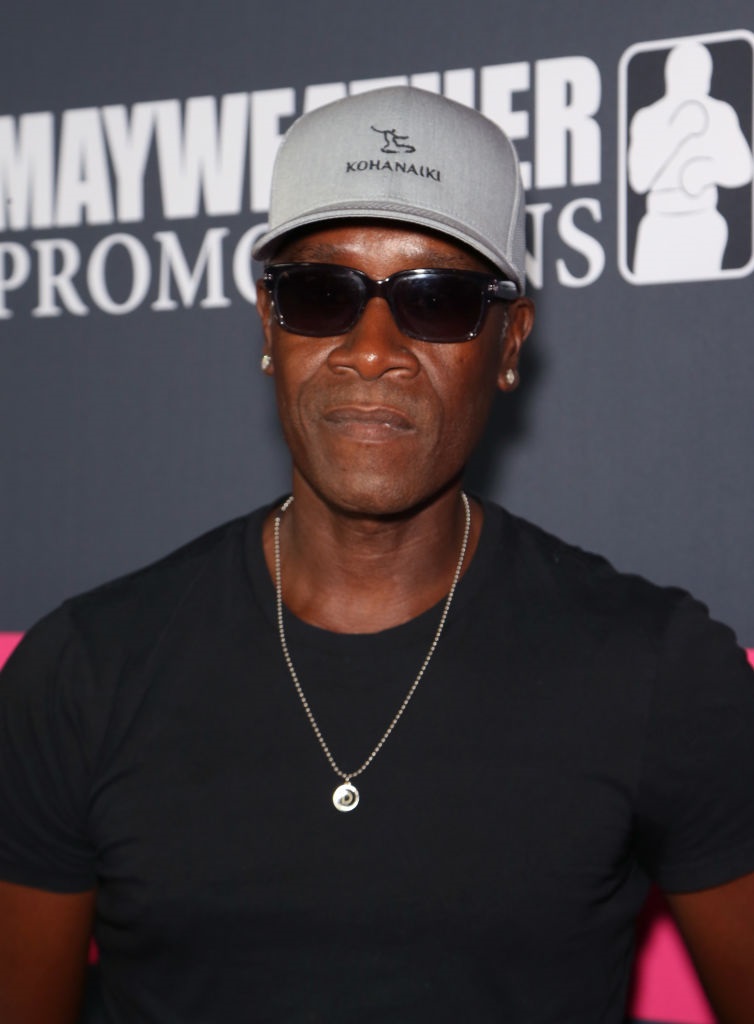 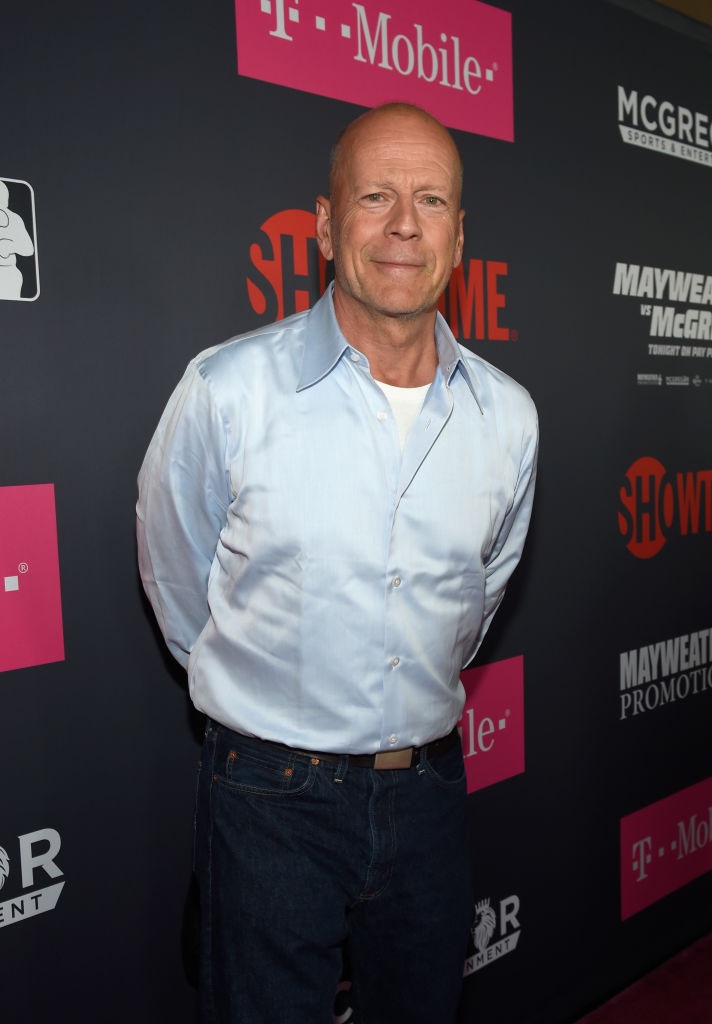 All pics via Getty

The Big Reviewski || JOE · The Big Reviewski with Andy Serkis, Squid Game follow-ups & the return of Succession
popular
The JOE Friday Pub Quiz: Week 265
Ryanair is seeking applicants for "the worst job in Ireland"
Here's the line-up for this week's episode of The Late Late Show
National Lottery reveals 28 locations where tickets worth over €35,000 each were sold
Ed Norton's superb debut performance is among the movies on TV tonight
The 50 most iconic songs of all time* have been revealed
Unusual summer temperatures are on their way this weekend
You may also like
1 year ago
Conor McGregor responds to Paschal Donohoe’s calls to encourage social distancing amongst Irish public
2 years ago
"I was in the wrong" - Conor McGregor apologises over incident in Dublin pub
2 years ago
Charges dropped in Conor McGregor phone-smashing case
2 years ago
WATCH: New footage released of Conor McGregor allegedly smashing fan's phone in Miami
2 years ago
Leo Varadkar and Conor McGregor lead the way in Chicago St. Patrick's Day parade
2 years ago
Conor McGregor and Nate Diaz have once again teased a third fight between the two
Next Page