Something tells us security at the T-Mobile Arena might not have been as tight as it should have been.

Earlier this week, for example, you probably heard the tale of three Irish lads who managed to blag their way into $80,000 ringside seats for Conor McGregor's bout with Floyd Mayweather despite the fact that one of them, 19-year old Brian Grace, didn’t even have a ticket for the fight in the first place.

Brian and his mates weren’t the only people sitting where they shouldn’t have been for the fight on Saturday night; in fact, they weren’t even the only Irish people making the most of a serious upgrade.

END_OF_DOCUMENT_TOKEN_TO_BE_REPLACED

JOE reader Podge Kelly landed home from Las Vegas on Thursday and he landed home with quite a story to tell, having rubbed shoulders with some very famous faces ringside at the T-Mobile Arena on Saturday night.

Unlike Brian, Podge actually had a ticket to the fight when he arrived in Sin City with three friends on Friday. After a somewhat heavy Friday night following the weigh-in that continued into a pool party on Saturday morning, however, he woke up in his hotel approximately 90 minutes before Mayweather and McGregor were due to appear in the ring.

Podge brushed himself up and made his way to the arena and was on his way to his $2,000 seat when he saw a sign for an elevator bringing people ringside. He thought it was worth a shot.

Explaining to a security official looking for his credentials that his wife had them in her seat, Podge made his way towards the best seats in the house, where he rubbed shoulders with the likes of Jamie Foxx, Chris Hemsworth, Steve Harvey, Brendan Schaub, Paulie Malignaggi and Floyd Mayweather Snr.

END_OF_DOCUMENT_TOKEN_TO_BE_REPLACED

He was eventually moved to a seat a little further back from ringside where he perched himself from the third round onwards, but at that stage, he had already secured selfies with some of the most famous people in attendance on the night.

Not a bad night’s work. 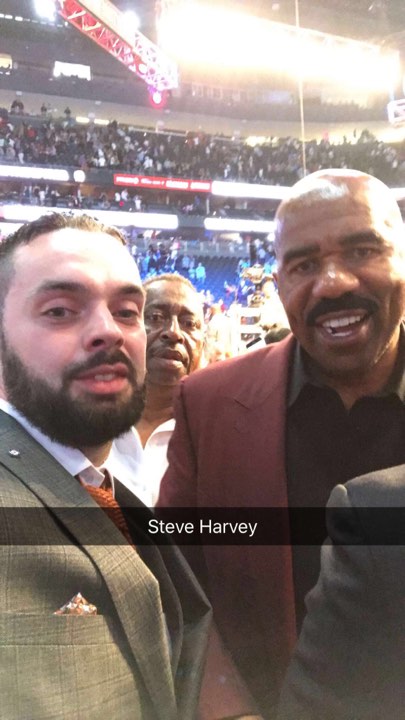 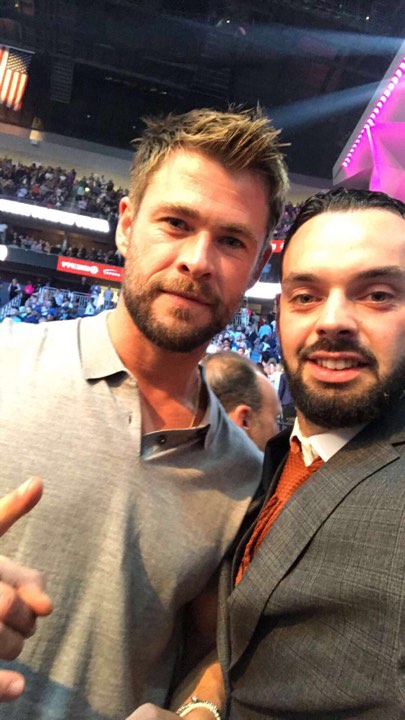 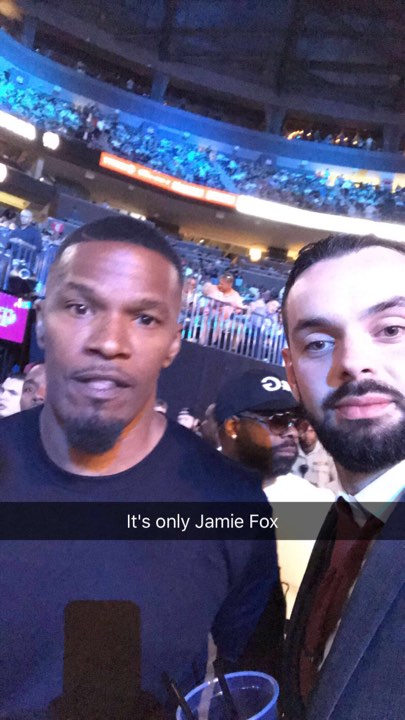 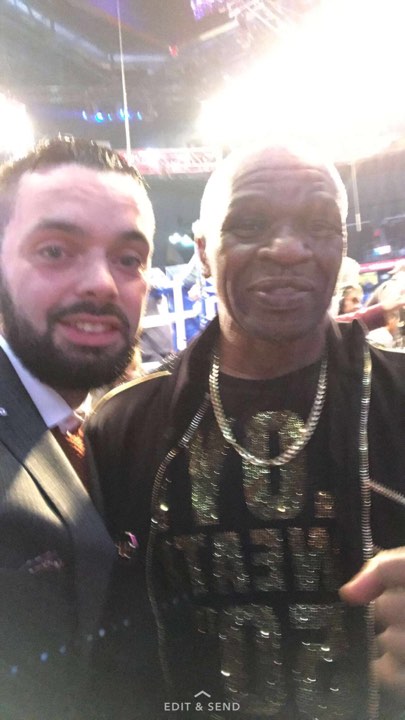 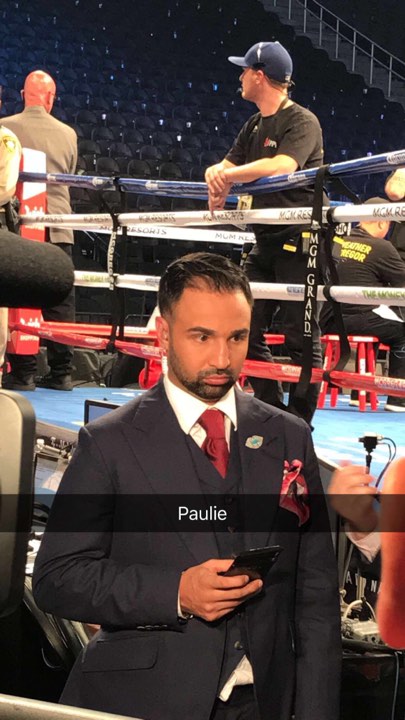 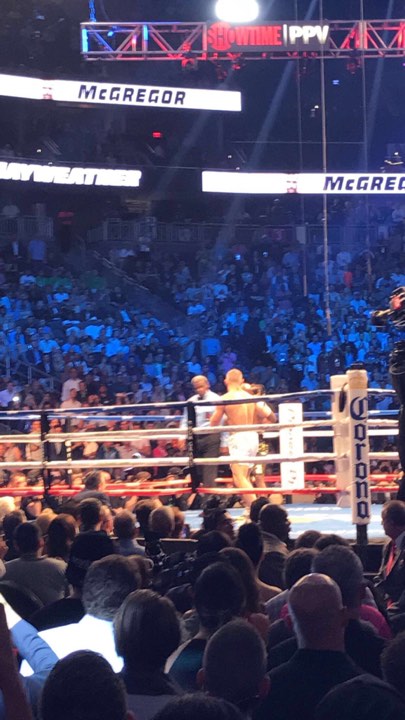 If the trip wasn’t eventful enough, Podge and his three friends – James Kelly, Darren Kelly and Daniel Wall – ended up attending the wedding of a friend of Darren’s, who invited them along after spotting Darren's Facebook status about his Vegas trip. 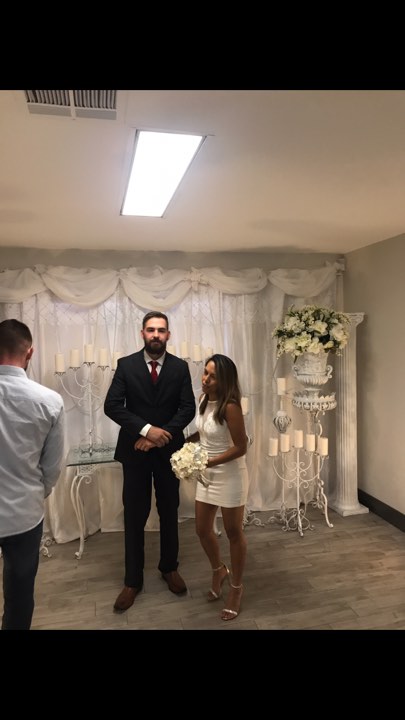 Better yet, barely off the plane from Vegas, Podge is on his way to Electric Picnic for the weekend.

We wouldn’t like to be him on Monday morning, but safe to say he won’t forget this 10-day adventure for a long, long time to come.

popular
Here is a list of every Bank Holiday in Ireland in 2023
QUIZ: Guess the movie from the movie poster
Nicola Bulley's phone found by the river 'could be a decoy', diving expert suggests
One of the best crime thrillers ever is among the movies on TV tonight
The Last Of Us Episode Five will premiere days earlier in Ireland and UK
QUIZ: We bet you can't get full marks in this extremely frustrating geography quiz
5 years ago, Hollywood took a massive gamble on a huge sequel... and lost big time
You may also like
3 days ago
Conor McGregor offers solution to Croke Park fiasco that should suit all parties
3 months ago
Conor McGregor slammed for Halloween photo of mum in 'black face'
6 months ago
Conor McGregor to make film acting debut in Road House remake
2 years ago
Conor McGregor responds to Paschal Donohoe’s calls to encourage social distancing amongst Irish public
3 years ago
"I was in the wrong" - Conor McGregor apologises over incident in Dublin pub
3 years ago
Charges dropped in Conor McGregor phone-smashing case
Next Page