12 obscure Premier League footballers that you may struggle to remember

A nostalgic blast from the past but tell us your own shouts.

We're living in an age where information, statistics and the career biographies of footballers are available at an instant but I'm confident in saying that some fans might  have a hard time remembering the highlights from these Premier League players.

We've opted for some truly obscure players here but feel free to give us your own recommendations.

Famous for: The 'tache, the name, the whole works. There should be multiple statues of him built in Sheffield. 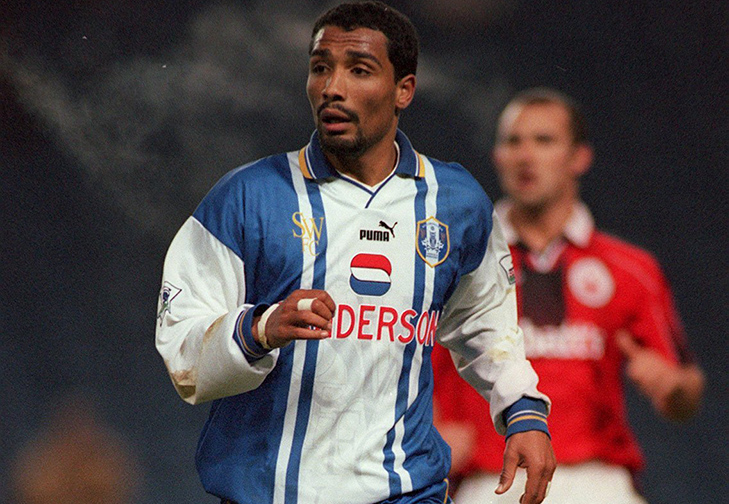 Famous for: 4 years at Spurs and 4 goals. He has one of those surnames though that instantly triggers the 'Ah yeah! I remember him' part of your footballing brain. 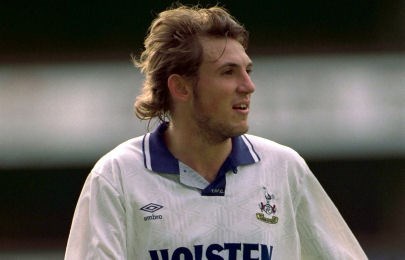 Famous for: Being an absolute brick shithouse, just like Robert Molenaar of Leeds and Bradford City. 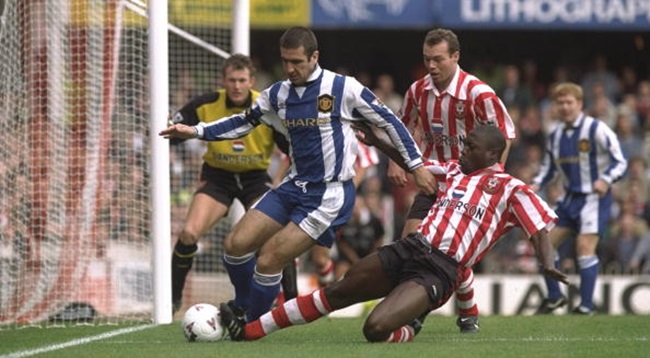 Famous for: I'm not saying that Everton were cynical when they agreed the sponsorship deal with Chang and then signed a few Chinese players but... 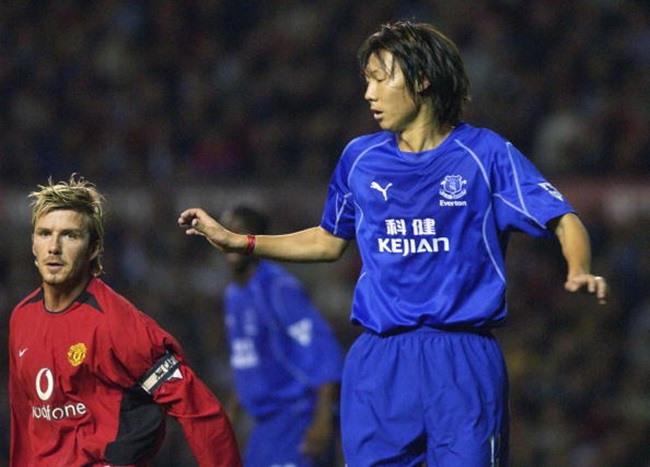 Famous for: Despite a fairly impressive goal scoring record at international level the Lithuanian striker only made two appearances for the Gunners. He did score against Barcelona though.

Famous for: Being the coolest cat of all-time. I mean, any man that's named Clint is instantly cooler than the other side of the pillow. 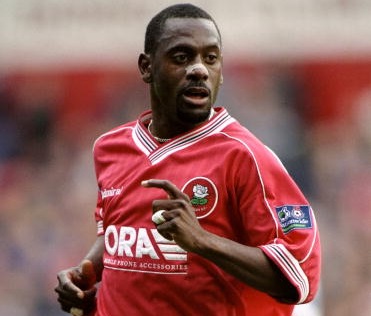 Famous for: That disastrous match against Spurs and the unfortunate title that he's probably going to be remembered as Fergie's worst ever signing at Man Utd. Taibi and Bebe might push the Frenchman for that accolade though. 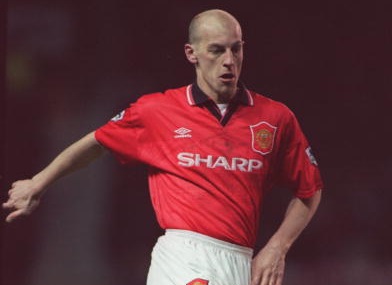 Famous for: The South African has a surname that's worthy of a place on this list alone. 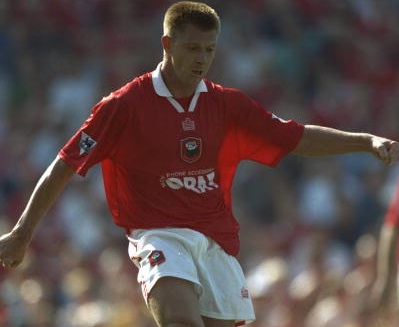 Famous for: Rivaling Winston Bogarde for the title of most essential player in the Chelsea squad. Oh wait... 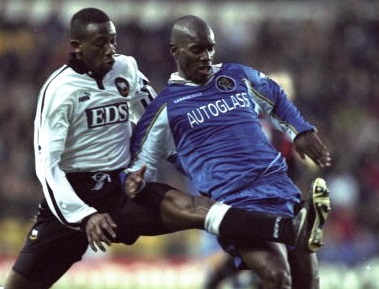 Famous for: Let's just lump Marco Boogers and Florin Răducioiu into this list also because they're all Upton Park legends. Cough, cough. 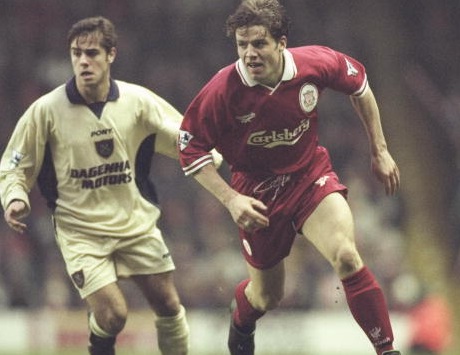 Famous for: Just one of the many nostalgia inducing players that Derby County had during period that included; Stefano Eranio, Horacio Carbonari, Mart Poom, Igor Stimac, Mauricio Solis and Christian Dailly. That must have been a fun dressing room.

He did score the goal that sealed their promotion in '96 though. 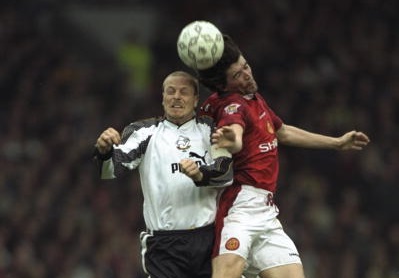 Famous for: It takes a special type of player to be Newcastle's representative on this list of remarkably obscure players. Does anyone remember him? If you need a clue then he also had a spell at Crystal Palace.

These are just some of the obscure players that came into our minds so please let us know your own favourites. 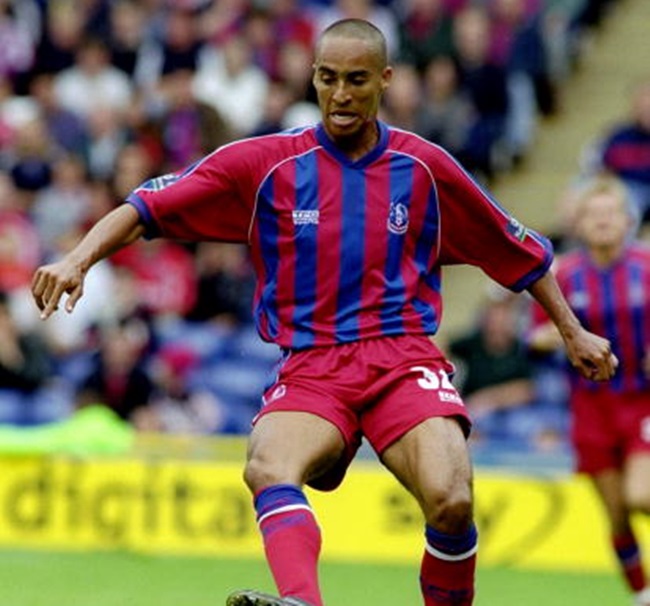