One player in particular certainly enjoyed Dublin's win at the banquet

Emotion is what the GAA is all about...

All-Ireland Final Sunday has come and gone. There will be no replay the year as Dublin shut the book on the 2017 football championship with a dramatic win over a valiant Mayo side.

It wasn't to be for Mayo as Dublin showed the winning nous to keep the Sam Maguire in the capital for another 12 months at least.

The stark contrast between the joyous scenes of the Dublin players at the final whistle compared to the heartbreak of Mayo shows just how thin the line is between success and falling short.

It's enough to wet even the most stoniest of eyes... 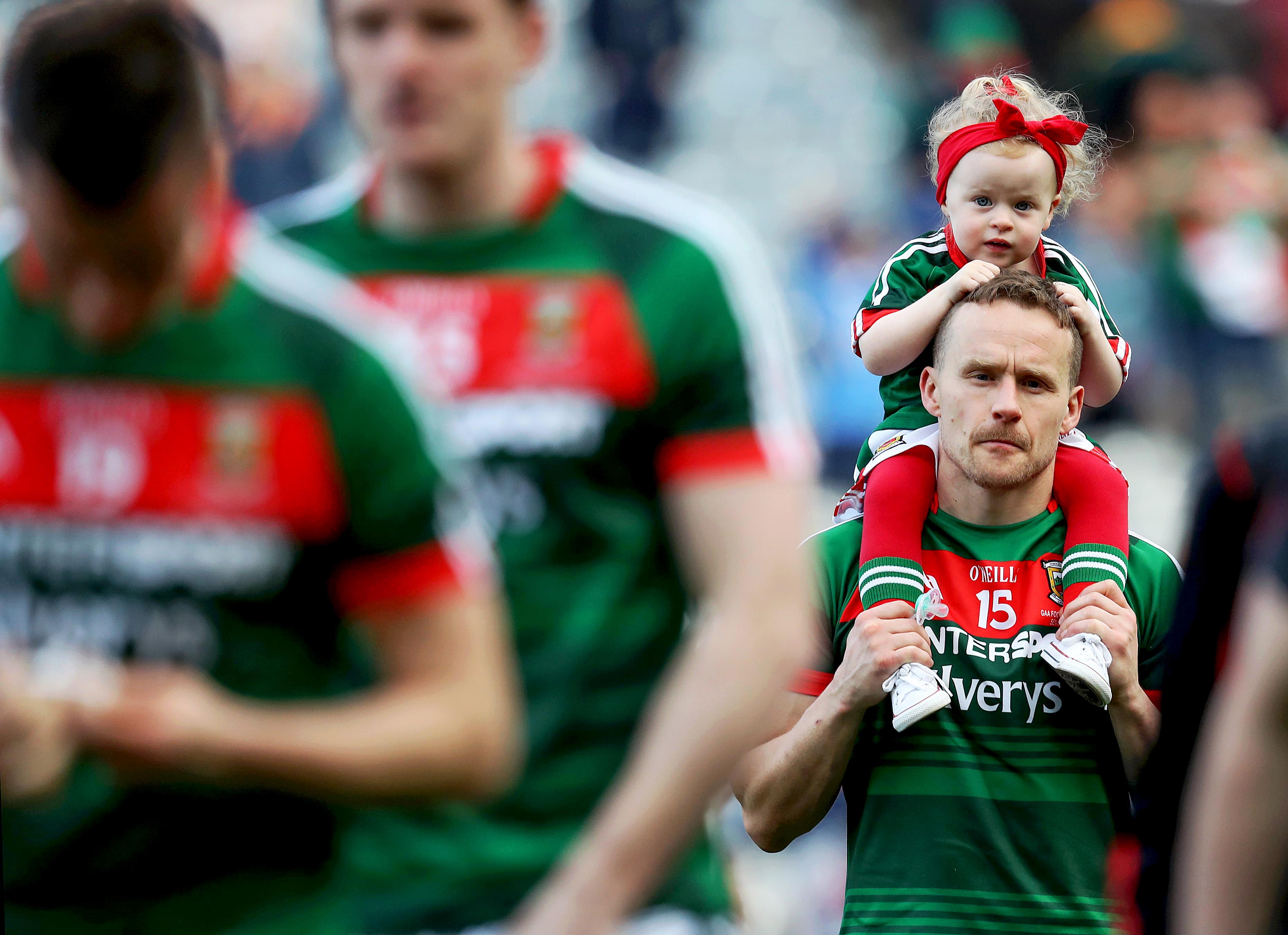 To be so near and yet so far away is a difficult thing to take as you watch the opposition lift what you believe should be your cup.

As former All-Ireland winning hurler Brendan Bugler pointed out, emotion is one of the best things about sport and it's great to see it shown in big games.

Emotion is one of the most beautiful things about sport... show it!!!!

END_OF_DOCUMENT_TOKEN_TO_BE_REPLACED

Well, one player that certainly showed his happiness at the win was Dublin's Jack McCaffrey at the winner's banquet.

McCaffrey had his day cut short with injury, but he, along with every other footballer on the Dublin and Mayo teams have worked their entire year for this moment. Those long nights, gym work, gruelling running sessions, and countless sacrifices have resulted in them coming out on top.

Why wouldn't he be happy? He's well entitled to show it.

The funny thing is, aside from his McCaffrey's actions at the banquet, is that a lot of people were saying the same thing about him during the interview with Stephen Cluxton and Jim Gavin, both of who are renowned for not giving much away.

Thank god for Jack McCaffrey in the background during that interview..😂 those other two would put ya to sleep #zerocraic #SundayGame

We finally saw an entertaining interview with Jim Gavin ...thanks Jack Mccaffrey..#sundaygame

But overall, seeing a player delighted at his win brought joy to a lot of people...

Make Jack McCaffrey captain from now, he seems like a top lad and great craic - unlike these two 😂😂😂

Jack McCaffrey is the best thing about The Sunday Game tonight - cameraman stop cropping in so tight! 🤣

Jack McCaffrey is winning this entire show of #SundayGame and the Banquet in general! Give him footballer of the year 😂😂😂

Could ye interview Jack McCaffrey for the craic lads?? #sundaygame

Honest to god that Jack McCaffrey carry on has perked me up a bit, someone is enjoying themselves! 🙈

popular
QUIZ: Can you name all these European countries from a list of cities?
Children will not be excluded from school for not wearing a mask – report
The JOE Movie Quiz: Week 131
QUIZ: Do you reckon you can get 15/15 in this General Knowledge Quiz
QUIZ: Can you get full marks in this General Knowledge Quiz?
Daniel Craig's best pre-James Bond film is among the movies on TV tonight
A terrific crime thriller is among the movies on TV tonight
You may also like
3 days ago
Gardaí seize 38 dogs and other exotic animals in Dublin
3 days ago
New airline to provide low-cost flights from Ireland to Iceland
4 days ago
Man arrested after shots fired at Garda patrol car
5 days ago
Gardaí stop and arrest man with weapons and balaclava in his car
5 days ago
Over €1.3 million of cannabis and cocaine seized in Dublin
5 days ago
Vodafone launches same-day repair for smartphones in Dublin, Cork, and Galway
Next Page