Never has the Ulster Football Championship sounded as romantic as it does here.

You may or may not have come across it at the weekend, but we were alerted to how a few lads at Newcastle-Upon-Tyne GAA club have been using GAA references to further their romantic ambitions via Tinder.

As it turned out,  A LOT of people were interested in how they went about it.

END_OF_DOCUMENT_TOKEN_TO_BE_REPLACED 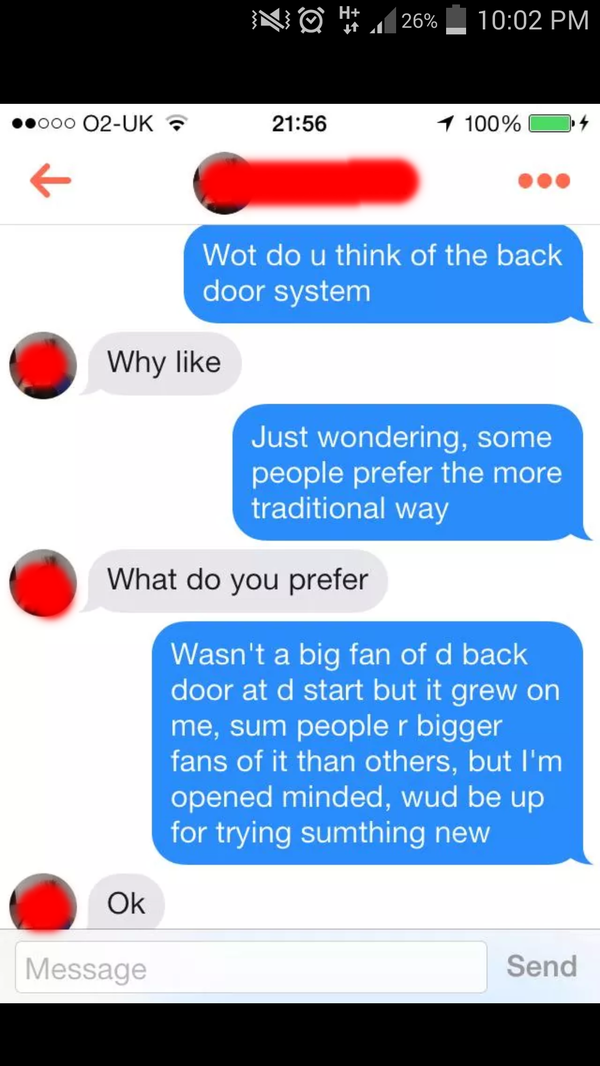 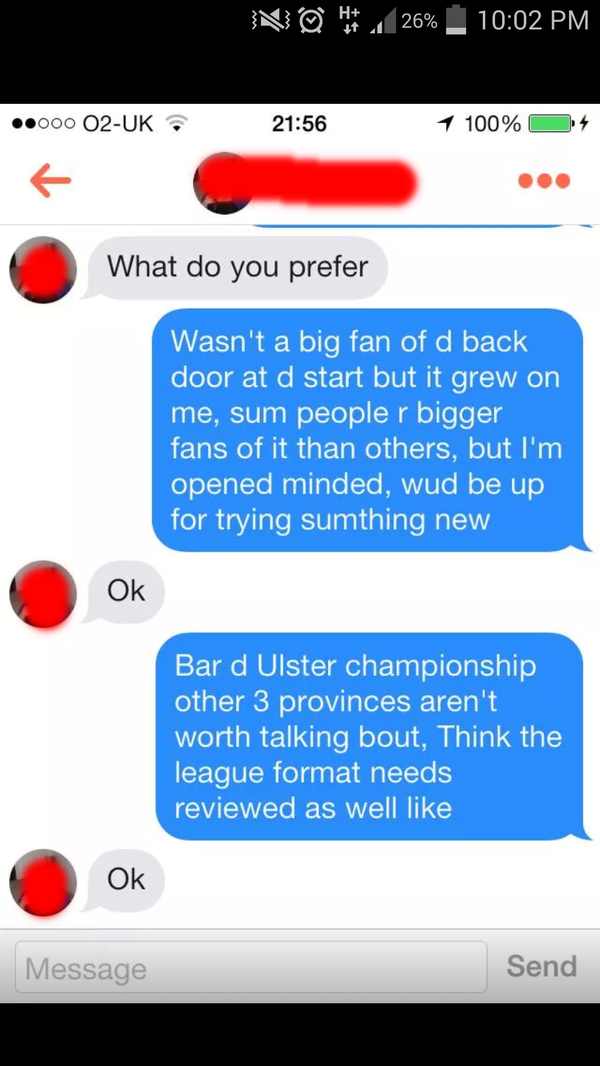 Hat-tip to Stephen Morrin for sending this our way