PICS: Did anyone else spot Leonardo DiCaprio's doppelganger at the Olympics

The 27-year-old American is currently competing in Rio as part of the U.S. Olympic team, and the archer is a dead ringer for Oscar winner Leonardo DiCaprio. 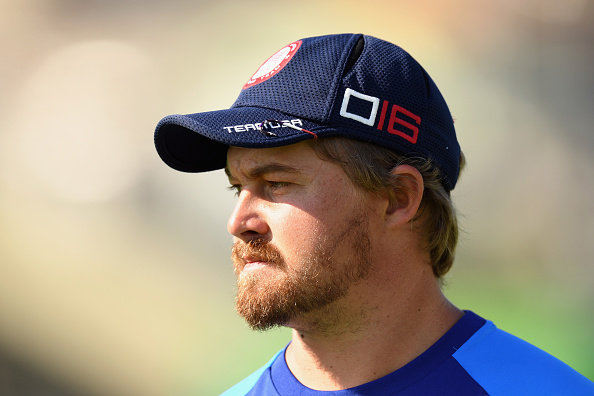 We're not talking baby-faced, What's Eating Gilbert Grape-era Leo either - we're talking all-out Revenant-style DiCaprio, with the look of revenge in his eyes.

He's the spit of him.

Oh, and he took home a medal. 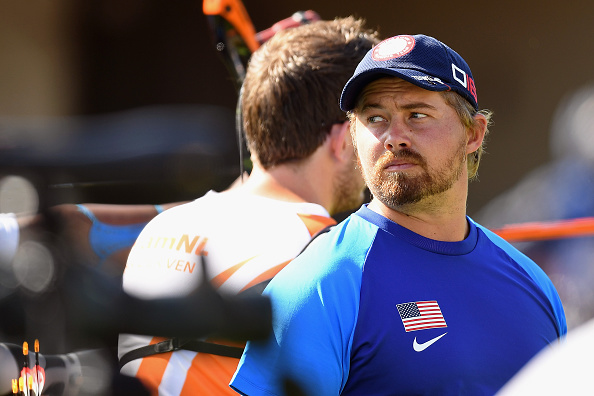 The Big Reviewski || JOE · The Big Reviewski with Y: The Last Man, that Malignant ending & a secret streaming service
popular
Seven people hospitalised after huge fight at Tuam cemetery
One of the most-anticipated movies of the last few years is finally available to watch at home this week
Retail billionaire calls on unvaccinated people to be banned from shopping centres
Government announces special €1,860 payment for laid-off workers during pandemic
It looks like Garth Brooks will play FIVE nights in Ireland after all
Simon Harris and wife welcome arrival of new baby boy
Two popular Dublin attractions will be returning this year
You may also like
3 years ago
PERSONALITY TEST: Which Father Ted priest are you?
5 years ago
PICS: Emily Ratajkowski was on the pints in Dublin last night
5 years ago
Colin Farrell has won an extremely NSFW award for a steamy role we've all forgotten about
5 years ago
New Zealand hit by 7.1 degree earthquake off their coast
5 years ago
A shortlist of actors to be the next James Bond has reportedly been leaked
5 years ago
The 15 people that you're guaranteed to meet at every Irish house party
Next Page