“He was good, a natural full-back I’d say by the look of him.”

Earlier this week, Limerick hurler Cian Lynch gave an interview to the GAA website about playing hurling with Chelsea captain John Terry on holiday in Dubai a few years’ back.

Lynch explained that himself and his brother Kevin were casually pucking the sliotar around by the pool when Terry wandered over and joined in and instantly showed a natural understanding of the game.

“We were pucking around beside the swimming pool, casual as you like,” Lynch said. 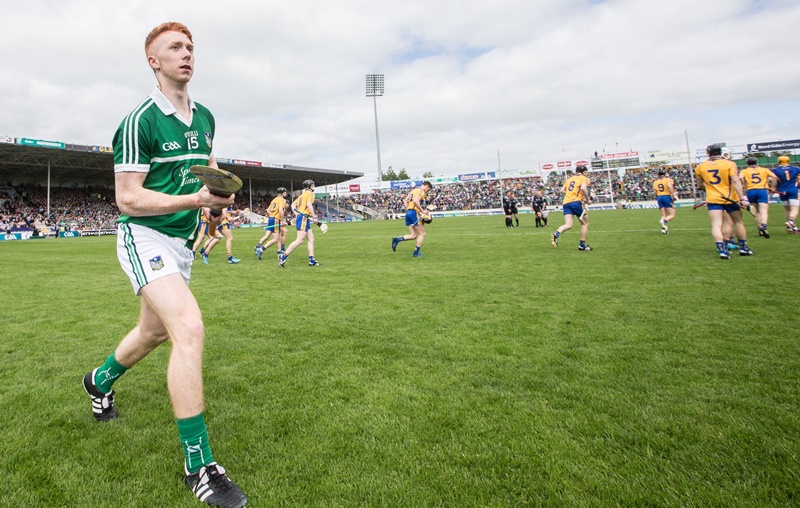 END_OF_DOCUMENT_TOKEN_TO_BE_REPLACED

“We saw John Terry approach us and we got a shock, as you would – John Terry, we thought we were dreaming!

“He came over and started pucking around with us, a pure natural, like a lad who was playing tennis or golf the whole time. We were in awe of him.”

“He said he thought he had seen it before in London and was mad to know what the rules were and how to play it,” Lynch added, saying that Terry was very down to earth and pucked around with the Lynches for an hour or so.

At the bottom of the interview, which you can read in full here, Lynch says: “It was an experience we will never forget. We got a photo but I don’t know where it’s gone to now."

Well, we do, because Mike Griffin, a hurling development officer with the Limerick GAA, got in touch and sent us on a few shots of the encounter from eight years ago.

Terry, to be fair to him, is in half-decent shape while young Cian hadn't quite filled out at that stage. 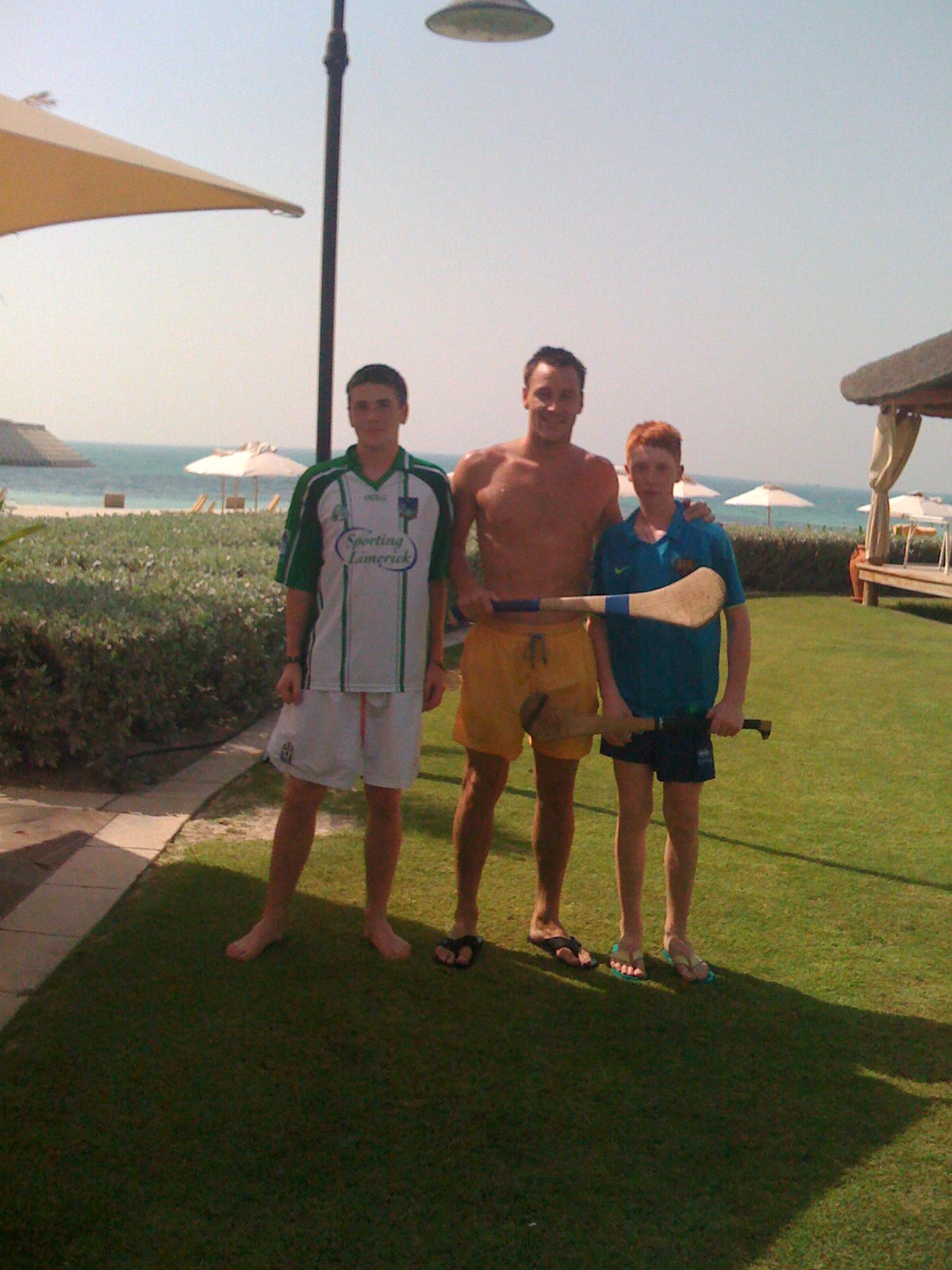 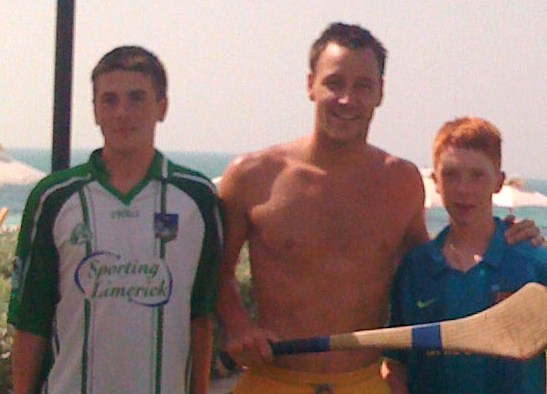 Terry, of course, has yet to sign a new contract with Chelsea and his future is currently in limbo, so what chance of a summer transfer to the Treaty county in time for the latter stages of the Championship?

Cheers to Mike Griffin for sending this our way. If you have something you would like to share with us, send it to our WhatsApp number 087-4001102, editorial@JOE.ie or hit us up on Facebook or Twitter.

House of Rugby Ireland · Munster's nail-biting win, European games in doubt and Darren Cave interview
popular
QUIZ: Name all the counties of Ireland that contain 3 vowels or more
Recall of Pedigree dog food over safety concerns
QUIZ: Can you correctly identify these European country flags?
The JOE Friday Pub Quiz: Week 226
QUIZ: Can you pass your driving test and guess the meaning of all these road signs?
QUIZ: Can you guess the drink from its can?
The JOE Movie Quiz: Week 84
You may also like
3 months ago
Post-match celebrations and a lack of social distancing at certain events put club game on hold
3 months ago
Cork GAA pleads with clubs and supporters “not to engage in celebrations that breach current guidelines”
7 months ago
What's the Bronco test and why it may come up in conversation this week
9 months ago
The Andy Moran GAA Isolation Workout
9 months ago
SuperValu, Centra and the GAA team up on initiative to support elderly people
10 months ago
Meath GAA club confirm adult player has tested positive for coronavirus
Next Page