END_OF_DOCUMENT_TOKEN_TO_BE_REPLACED

We're aware that some of you will have zero interest in a cricket match between England and Australia, but at the same time, some people just can't get enough of it.

If you belong in the latter category, then you're going to be spoiled by the wall-to-wall coverage of the event on Sky over the weekend; hell, they've even gone and renamed Sky Sports 2 for the duration of it.

What has been a cracking couple of weeks at Wimbledon comes to a conclusion this weekend, starting with the Ladies Final, with coverage on the Beeb beginning at 1pm. 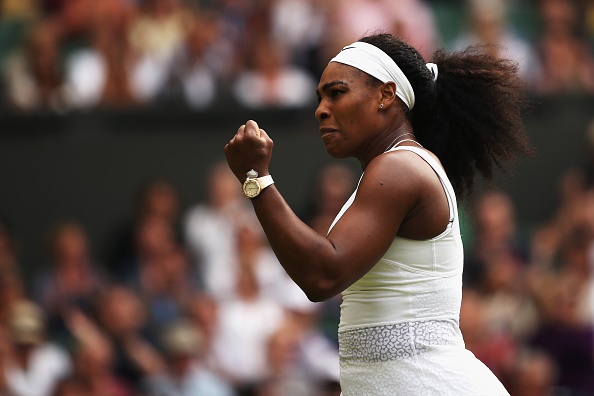 END_OF_DOCUMENT_TOKEN_TO_BE_REPLACED

Eight days into the Tour de France and it's beginning to get tougher and tougher for the participants, with today's stage featuring a 180km ride from Rennes to Mur-de-Bretagne with a sweat-inducing climb at the finish.

END_OF_DOCUMENT_TOKEN_TO_BE_REPLACED

Day three of the Scottish Open from East Lothian, a tournament that most of the bug guns use a tune-up for the big one at St. Andrews next week.

The first of an appetising double header at Semple Stadium, both of these sides exited their provincial Championships in disappointing fashion. 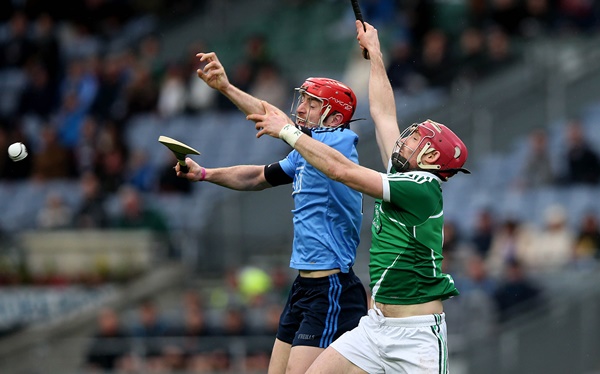 Both will also need to improve on their performances against Laois and Westmeath respectively if they want to have a proper tilt at this year's Championship.

Lots of the big guns in the States will be in Scotland tuning up for The Open, but there'll be a few left behind at the John Deere Classic in Illinois.

Sky have had to play second fiddle to RTE in terms of GAA coverage so far this year, but there's a dinger in store on Saturday evening in a repeat of the 2013 All-Ireland Hurling Final.

Both teams have responded well to their earlier defeats in the Munster Championship but this will give a better idea where both of these teams are truly at and which one of them is ready to face the bigger tests ahead.

A nice little taster for the main event later on, with our own Cathal Pendred going up against John Howard in one of four preliminary fights at the MGM Grand.

Before that, meanwhile, you can catch Neil '2 Tap' Seery in action against Louis Smolka in the early preliminaries on UFC Fight Pass.

Yes, it would be better if Jose Aldo was there but this is still a massive deal for the man known as The Notorious and we expect that a lot of people will either wait up 'til, or get up at, stupid o'clock to watch him in action.

The main event itself won't start until around 6am, but there's plenty to keep you entertained until then, including a bout featuring McGregor's stablemate Gunnar 'Gunni' Nelson in action against Brandon Thatch.

If you spent your whole day Saturday watching the cricket, you're probably going to do the same thing on Sunday and you can do so from the earlier time of 10am on the dedicated Sky Sports channel.

Another Sunday, another huge day of provincial final action on RTE, with Westmeath facing the nigh on impossible task of dethroning the Dubs at Croker before Tipp and Waterford go head to head in Semple Stadium. 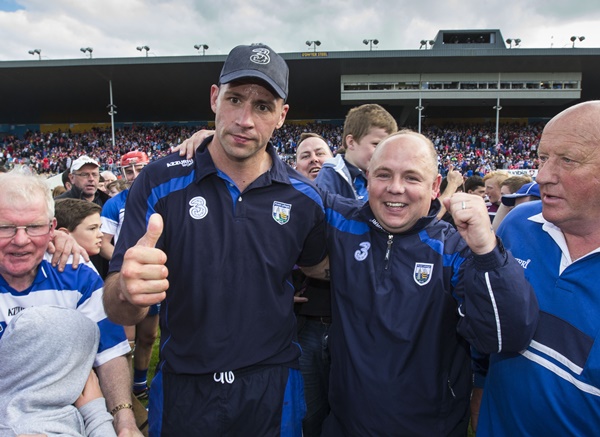 Day nine of one of the toughest sporting events on the planet features a 28km team time-trial from Vannes to Plumelec.

Men's finals at SW19 in the modern era have tended to be quite epic and there's nothing to suggest that this year won't follow suit. Get comfy on the couch, because this one could go on for hours. 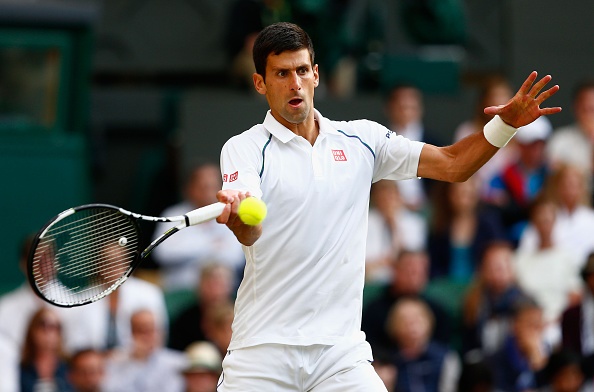 All the action from the final day of the Scottish Open, where the winner will look to maintain their good form for the British Open just four days later.

Day Four of the John Deere Classic in Illinois, a decent option to fill the gap between the end of Wimbledon and the Munster hurling final and the Sunday Game highlights a little later on.

Loads to get through on tonight's edition of the Sunday Game, with highlights from a whole load of football and hurling qualifiers and the aforementioned provincial finals.

As usual, expect plenty of talking points and plenty of shtyle from the respective analysts.

Who knows, it could get a little bit scary...

popular
The JOE Friday Pub Quiz: Week 295
QUIZ: Can you name whether all these Irish towns are west or east of the River Shannon?
A fun '90s action flick is among the movies on TV tonight
Gardaí deny asking Cork shop to stop selling Animal Bars
95 Irish beaches and marinas awarded prestigious 2022 Blue Flag awards
HSE establishes team to monitor monkeypox as virus cases more than double in UK
Amber Heard's acting coach explains why she believes her tears are real
You may also like
1 day ago
2022 looks like it will finally be Hollywood’s big coming out party
1 day ago
The spiritual successor to Roger Rabbit and 7 more movies and shows to watch this weekend
2 days ago
Netflix has just quietly added 12 big movies to its library
2 days ago
Derry Girls fans in bits following emotional season finale
3 days ago
Full update revealed on all future Star Wars movies and shows
4 days ago
Amazon Prime Video has just added 21 big movies to its library
Next Page