Sport on TV this weekend: One of the best sporting weekends in recent memory

It's a behemoth weekend of sport and there really is no need to get off the couch unless you're getting food or using the bathroom. Here are some of the highlights and the time that coverage starts.

END_OF_DOCUMENT_TOKEN_TO_BE_REPLACED

A favour from Georgia would be very much appreciated before the boys in green kick-off against Gibraltar. 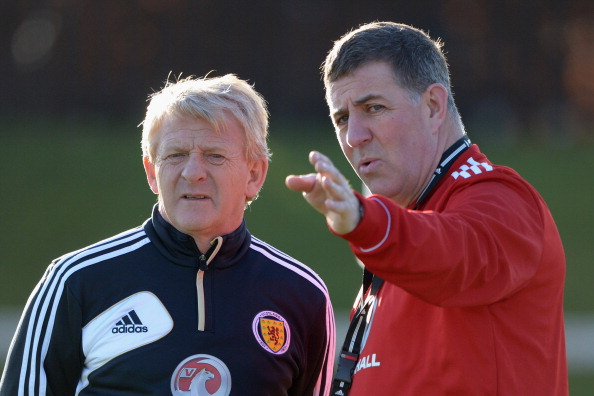 END_OF_DOCUMENT_TOKEN_TO_BE_REPLACED

Given how easily the minnows capitulated in Dublin when the teams last met, this game should be nothing more than a formality. Then again, we do all have nightmares about Lichtenstein.

Ireland really need 6 points from their next two games with matches against Poland and Germany on the horizon. 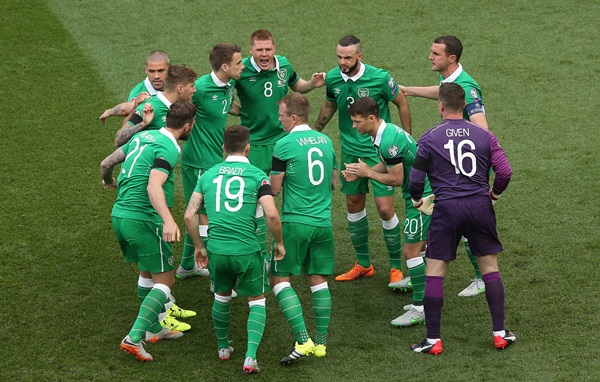 END_OF_DOCUMENT_TOKEN_TO_BE_REPLACED

The Pro12 makes a welcomed return this evening as Leinster begin life under Leo Cullen with a testing trip to Scotland.

This is the perfect chance for squad members who are not playing for their international team to put their hand up for future selection. 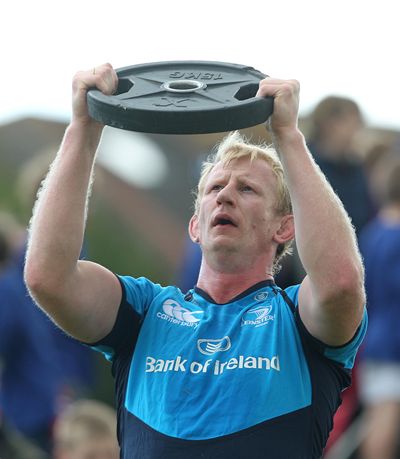 All eyes will be on Andrew Trimble this evening as the winger looks to put the disappointment of not being named in Ireland's World Cup squad behind him.

22-year-old outhalf Peter Nelson is entrusted with the No10 jersey as Neil Doak has named a strong side. 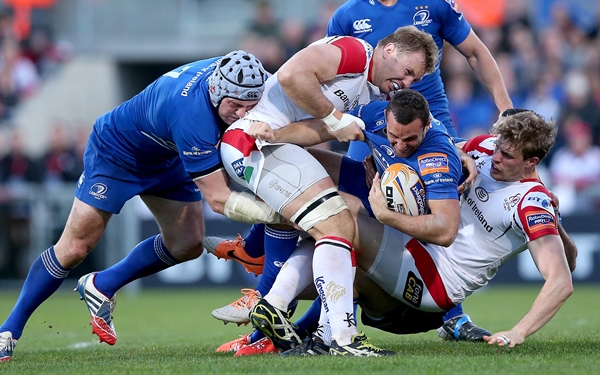 A game that's crucial to Ireland's group because a win for Poland will see them take a massive step towards qualification while the World Cup champions will take control of the group with a win.

The first game was a cracker and Germany will be looking to avenge that defeat in Warsaw. Irish fans might be flicking over if the game against Gibraltar becomes a walkover. 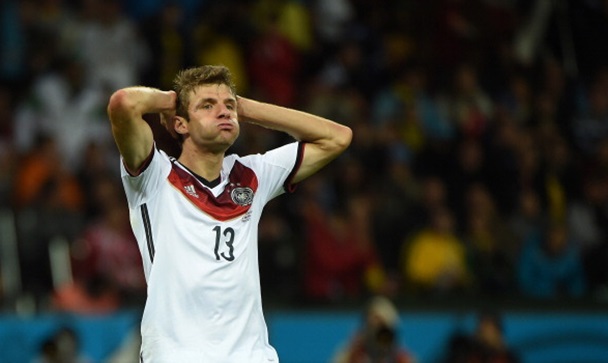 It's not just Wales that are impressing on the road to Euro 2016 and Michael O'Neill's men should take another step towards France with a win tonight. Romania top the group by a single point and a win here for Northern Ireland will really keep up the pressure. 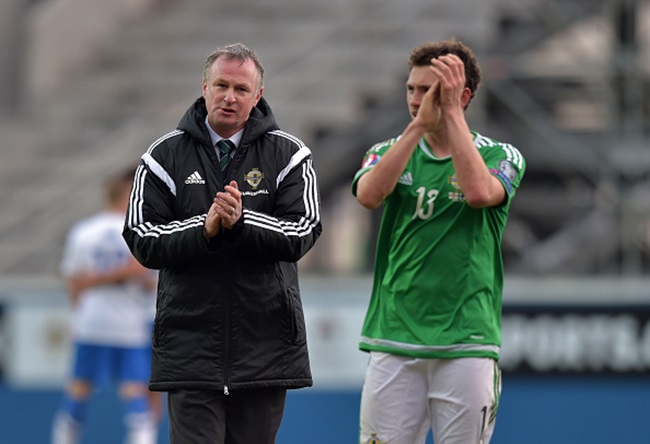 Serena Williams, Novak Djokovic, Rafael Nadal and defending champion Marin Cilic are on court this afternoon as they look to join Roger Federer and Andy Murray in the next round. 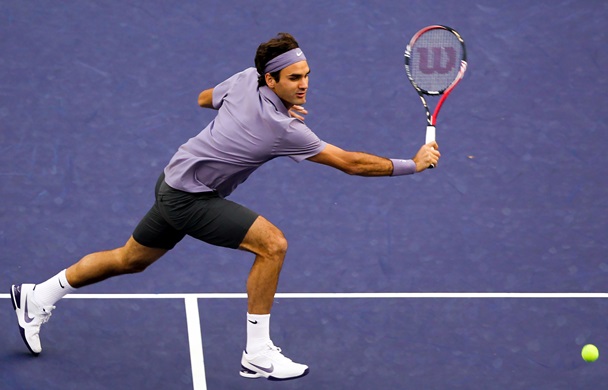 The squad has been named and Ireland are now entering the final stages of their World Cup preparation. There's no better game to focus the minds than a visit to the home of 'the old enemy'.

Ireland will be looking to score a measure of revenge for their last defeat on English soil while the hosts know that a win will give them serious momentum ahead of pool games with Wales and Australia.

After all that's been written over the last week, Kerry's opponent in the All-Ireland final will be known by Saturday night.

The first game was enthralling and Dubs fans will be hoping that they didn't throw away their best chance to knock-out the Connacht champions.

As for Mayo, they'll be hoping to pick up right where they left off on Sunday. This could be a cracker.

Life after Paul O'Connell begins with a home match against the Italian side and Anthony Foley has named a side that seems to have struck a nice balance between experience and youth. 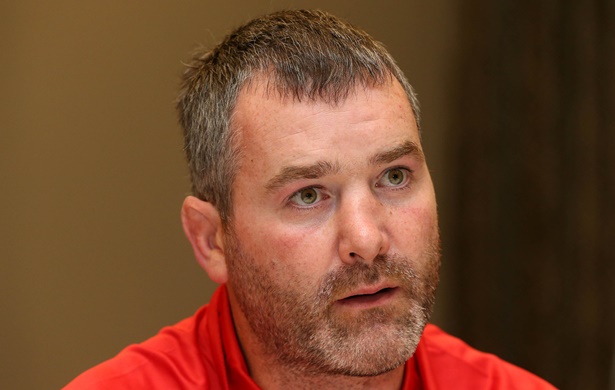 Mercedes will be looking to tighten their grip on the constructors championship while team mates Lewis Hamilton and Nico Rosberg continue their personal duel in Monza.

Being that this is the home of Ferrrai, expect Vettel and Raikkonen to be going all out to win this one. 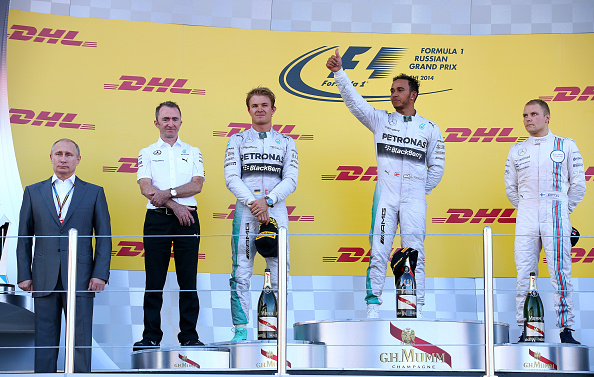 The game that we've all been waiting for ever since Galway nudged out Tipperary in that famous semi-final.

The Tribesmen will be entering into their their sixth final since the last time they lifted Liam McCarthy, 27 years ago, while Kilkenny will be looking to retain the crown that they've won 35 times. It's going to be a cracker. 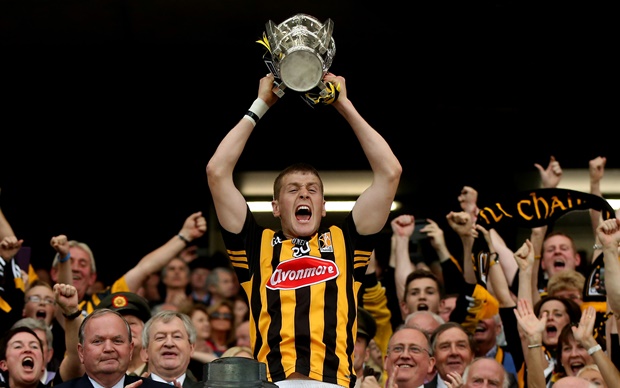 All aboard the Welsh bandwagon because Gareth Bale's superb header in Cyprus means that Chris Coleman's side are just one win away from booking their place in France next summer. Israel stand in their way and I'd wager that the Millennium Stadium in Cardiff will be absolutely wedged for this one. 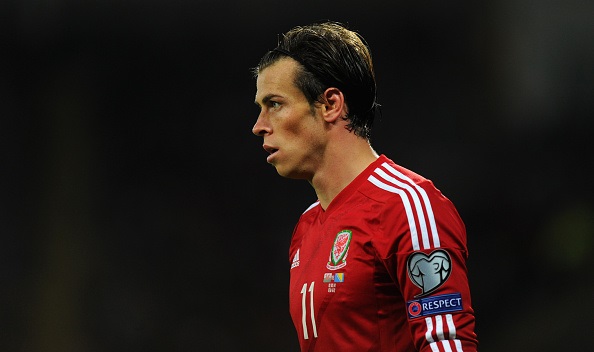 popular
Netflix has just added an incredibly tense 97-minute thriller
Prime Video has just added 25 very big movies to its library
The Ultimate "That Actor From That Thing" Quiz
Stunning Mayo beach named the best place to swim in Ireland and the UK
The 50 most iconic songs of all time* have been revealed
People think they've figured out the ranking of the viewers on your Instagram Stories
WATCH: House of Hammer details the alleged crimes of award-winning actor Armie Hammer
You may also like
5 days ago
The JOE Friday Pub Quiz: Week 306
1 week ago
Rebekah Vardy breaks down in tears in first TV interview since Wagatha Christie defeat
1 month ago
Gary Lineker says he suffered racist abuse during football days due to "darkish skin"
2 months ago
Merseyside police defend ‘exemplary’ Liverpool fans tear gassed by French police
2 months ago
BBC trainee accidentally posts message mocking Man United live on TV
2 months ago
Kurt Zouma charged with three animal welfare offences
Next Page