Does this mean Johnny Logan is no longer the club’s most famous member?

If you were paying attention, you may have noticed that Stephen Amell, star of the hit comic book TV adaptation of the Green Arrow, was hanging around in Dublin this weekend.

And he wasn’t just checking out the Guinness Storehouse, Stephen’s Green or the usual landmarks either, he made his way to a proper Dublin derby when Bohs met Shamrock Rovers in Dalymount Park on Friday night.

Smelling a @bfcdublin comeback. Also smelling Guinness, in my mustache.

Bohs were beaten 2-0 on the night, but the Dalyer faithful obviously left a huge impression on the Canadian actor, who became a fully paid up member of the famous club earlier today.

Stephen Amell loved his time at Dalymount Park on Friday so much, he and his pal Drew have signed up to be #Bohs members. 🔴⚫️ @StephenAmell pic.twitter.com/rmbZctLdTE 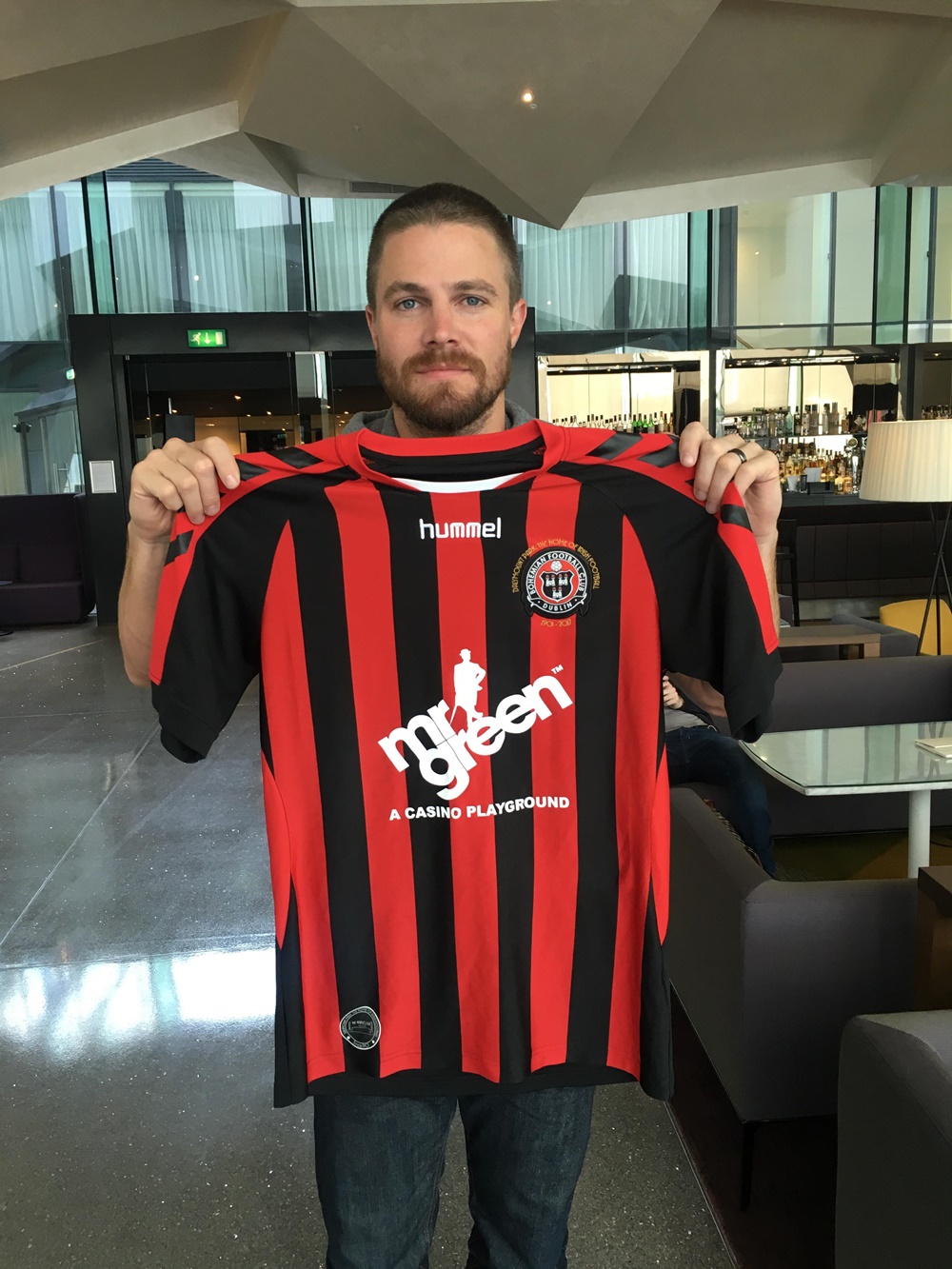 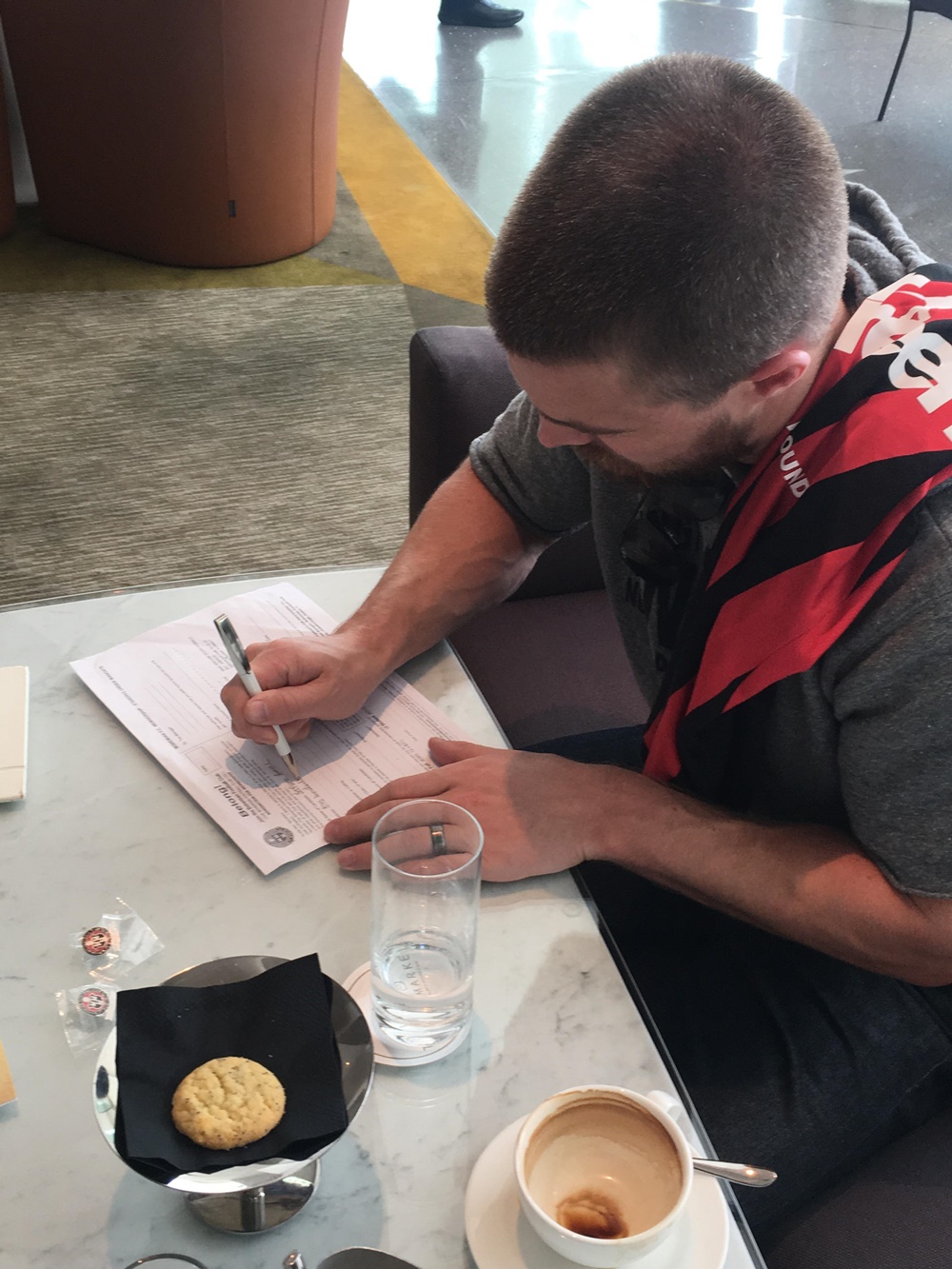 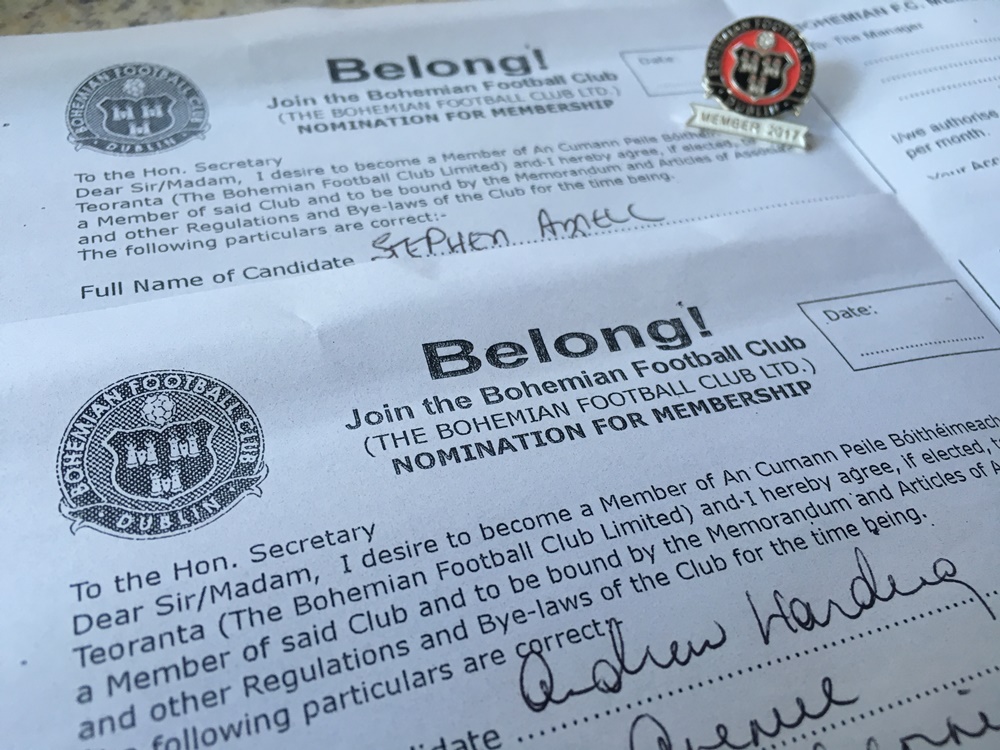 And none of that honorary member crap either, Stephen paid the membership fee and he signed up his buddy Drew too for good measure.

The Bohs game wasn't the only highlight of Stephen's weekend in the big smoke; as well as being dragged along to a date thanks to a guy who recognised him on the street, he spent some time pulling pints as well, it would seem.

Really wanted the authentic Dublin experience. I think bartending at a speakeasy for 90 minutes counts.

You're more than welcome back anytime, Stephen.