The Cheap Seats: 5 things League of Ireland fans are sick of hearing

Tomorrow is a very important date in the Irish football calendar.

No, it's not the anniversary of Roy Keane and Martin O'Neill's first date, but the start of the League of Ireland season.

Unfortunately many Irish football fans still hold apathy towards the league, because of false notions of what it's all about.

Those misinformed people are usually very quick to spout the following false claims about the League of Ireland.

There's no talent in the league

END_OF_DOCUMENT_TOKEN_TO_BE_REPLACED

Current LOI players Jason Byrne, Colin Healy and Keith Tracey have all stepped out for Ireland too.

You have stars of the future and former internationals mixing it in your back yard.

That's not bad talent, is it? 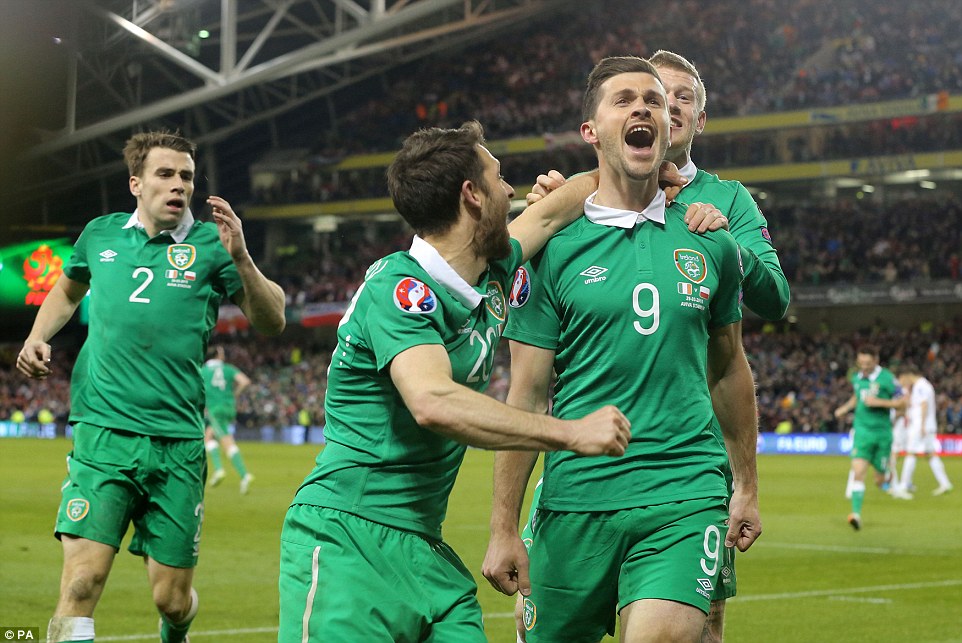 The facilities aren't up to scratch

END_OF_DOCUMENT_TOKEN_TO_BE_REPLACED

Fair enough, there's room for improvement here. But you don't go to football matches to rate the gents.

It's football, not Upstairs/Downstairs.

Besides, it's not that bad anyway. The likes of Tallaght Stadium and Athlone Town Stadium are fantastic football grounds and there's several other great ones in the league too. 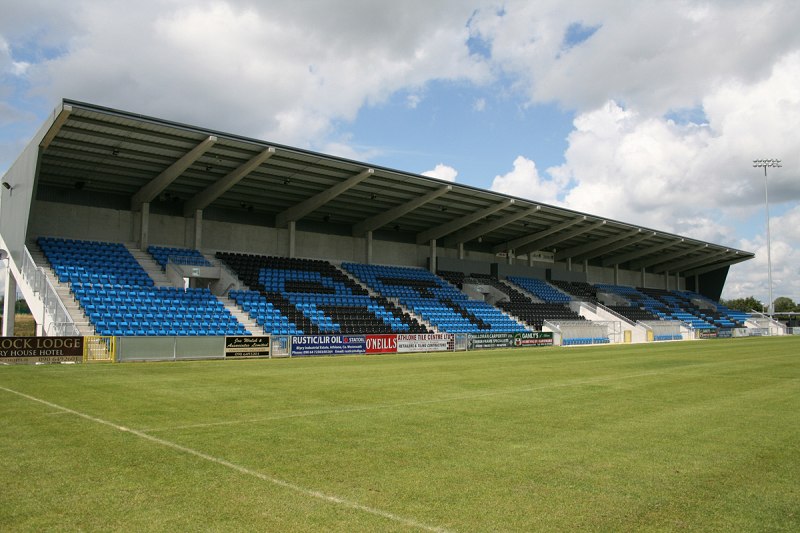 The atmosphere is terrible

END_OF_DOCUMENT_TOKEN_TO_BE_REPLACED

Go along to any League of Ireland game and you will see supporters that are as passionate as fans anywhere.

Last season's Bohemians v Shamrock Rovers's crowd was as electric as anything you'd see in the English Premier League.

All the goals are tap-ins or goalmouth scrambles

I am probably better off answering this one with videos.

League of Ireland... sure it's only Dublin teams involved

This year in the Premier League there are teams from the four corners of the island competing and it's absolutely fantastic.

We've a great product and it's massively under-appreciated.

Get out onto the terraces and see for yourselves. I'll definitely won't wait another ten years to go back.

The Big Reviewski || JOE · The Big Reviewski with Dune, a mini-Hangover reunion & the best of Timothée Chalamet
popular
The JOE Movie Quiz: Week 125
One of the best thrillers of the decade is among the movies on TV tonight
Report: Crew left Alec Baldwin film set in protest before fatal shooting
This weekend's gig in the 3Arena proved that Ireland is ready to dance again
Gardaí renew appeal to help identify human remains found on Wexford beach in 1995
The JOE Friday Pub Quiz: Week 266
The JOE Music Quiz: Week 78
You may also like
2 weeks ago
The JOE Friday Pub Quiz: Week 264
1 month ago
Manchester City's Benjamin Mendy charged with four counts of rape
2 months ago
Michael Ballack’s son Emilio, 18, dies in 'quad-bike crash’
2 months ago
Five football documentaries to watch to kill time before the new Premier League season
4 months ago
Christian Eriksen stable but may not play football again, says sport cardiologist
6 months ago
Martin Compston reveals moment he delayed Line of Duty filming to watch Scotland penalty shoot-out
Next Page