Who's on the box and when?

It is now 36 days until the new Premier League season kicks off and both Sky Sports and BT Sports have announced their live match schedule for August and September. 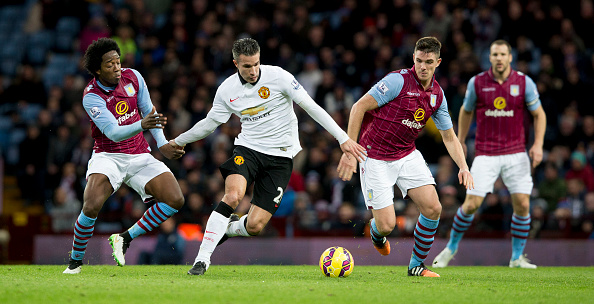 There will also be a Friday night match shown live by SkySports on the second weekend of the season as Aston Villa will play host to Manchester United at Villa Park.

Some of the highlights from the schedules: